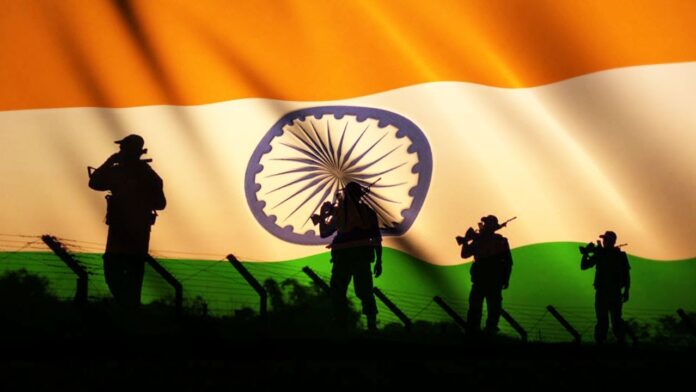 Ten days after the Pulwama attack by the suicide bomber leading to the death of more than forty CRPF personnel, Pakistan Prime Minister Imran Khan issued a statement on Sunday urging the Indian Prime Minister Narendra Modi to give peace a chance assuring that he would act immediately if India gives actionable intelligence on the attack. Imran earlier made such an offer but this time, his appeal was in response to the speech made by Narendra Modi on Saturday challenging him to stand true to his words and act against the terror outfits.

PM in his speech at an election rally mentioned of his phone conversation last year in which Imran said “I am the son of a Pathan. I speak true and I do true” and Modi said, “The time has come for him to stand true to his words. I will see whether he stands true to his words or not.” Since Imran has made the offer again, perhaps it will be wiser for the Indian PM now to give the Pakistan PM the proof of Pak involvement in the latest Pulwama tragedy. This gesture is important because if the Indian government takes the earlier position as already it is known that Jaish e Mohammed outfit led by Masood Azhar is behind this and he is based in Pakistan, the Imran government will get the excuse to wage the propaganda in the United Nations and the Security Council members that despite his request, India have not submitted the proof and unnecessarily stepping up war frenzy against Pakistan.

Imran should not be allowed to wriggle out through any excuse and Indian officials have to send the same evidence to the big powers also so that full Pakistani involvement is established and the big powers rally for putting big pressure on Pakistan for taking immediate action against the terror outfits. 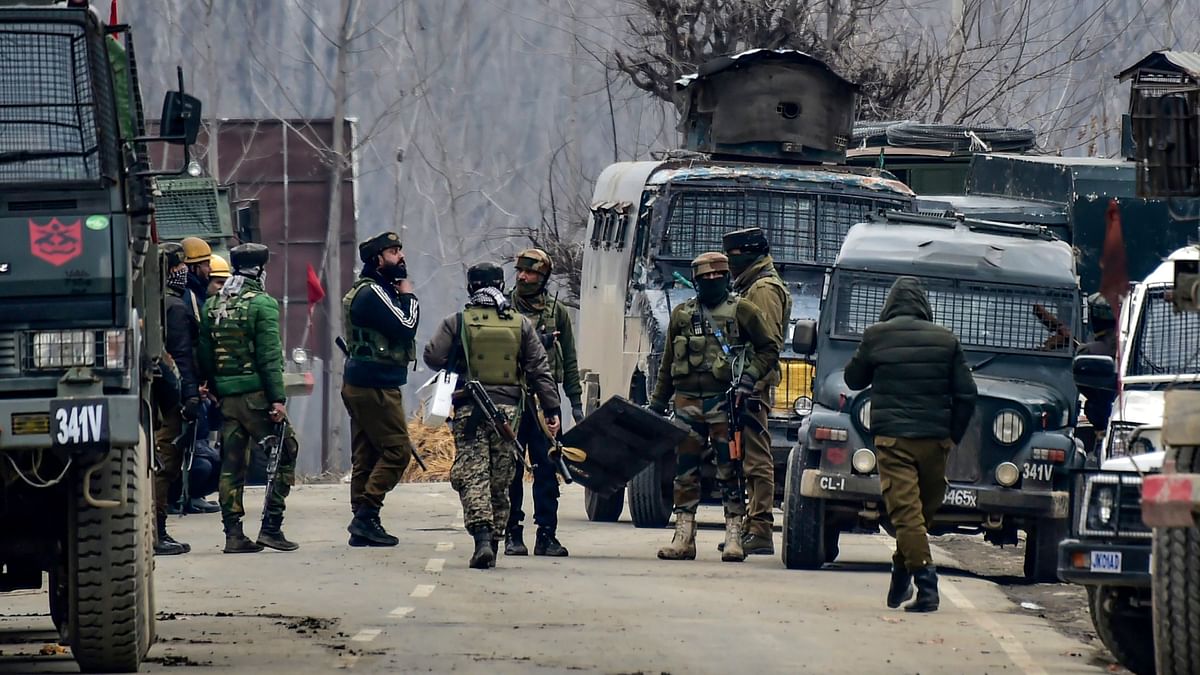 India have achieved some diplomatic victory through the passing of the Security Council resolution in which the mention of Jaish outfit was made. China had to finally agree and this is a very positive development for Indian diplomatic efforts against Pakistan.

India, so far, have not taken any steps to ensure this. After the Security Council resolution victory, all efforts have to be given on isolating Pakistan and compelling Imran to take serious action against the Pak based anti-India operators. Imran has been building a brand image of Naya Pakistan and this is the right time to extract maximum concessions from him without resorting to a war frenzy on the eve of Lok Sabha elections for facilitating political mileage to the Prime Minister’s party, BJP. 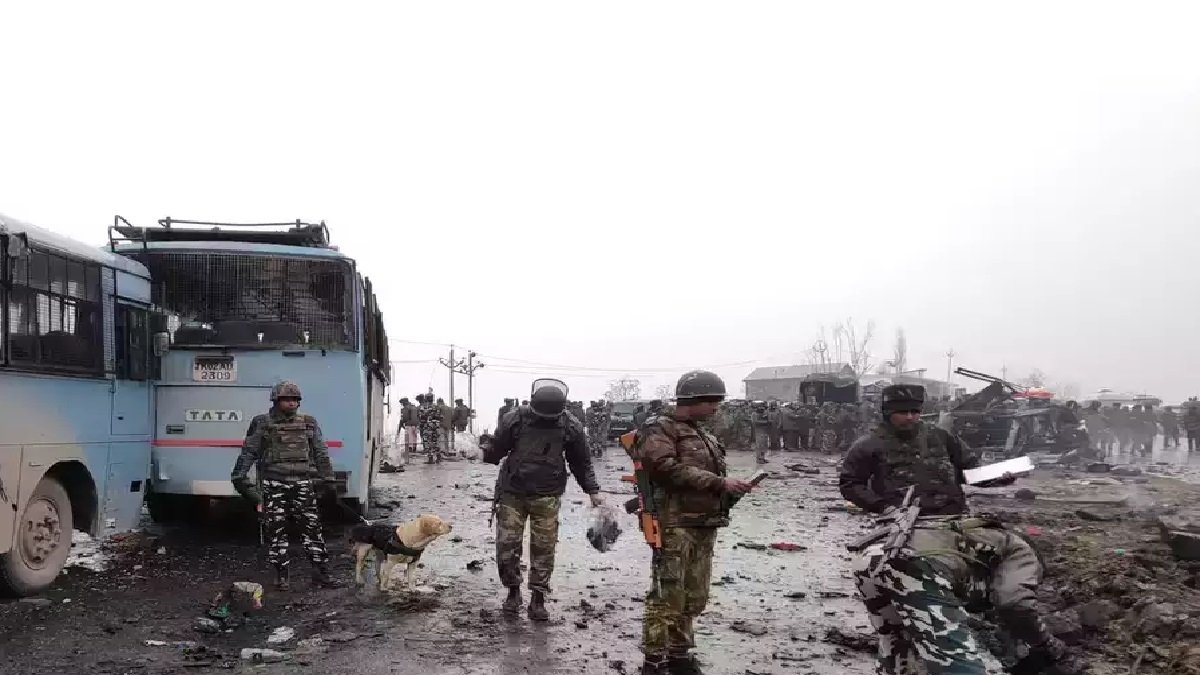 Any sensible military expert knows that the talk of retaliatory military action against Pakistan for Pulwama attack, has dangerous consequences and it will not be limited to India and Pakistan alone, it will have a regional character and there is no guarantee of success. Modi is intelligent enough to understand this, but as a political leader and the sole vote catcher of the BJP, he has got an opportunity to give a big push to nationalist feelings and make full use of this mood to win the Lok Sabha elections in May this year.

In all his meetings, he is making the point that only a stable government led by him will be able to teach lessons to Pakistan and BJP should be voted back to power as against a weak coalition led by the Congress and the regional parties.

This will be the refrain of the coming election speeches in the next two and half months while the military preparations will be stepped up around India-Pak border and the countrymen will be asked to be ready for giving a tough lesson to the Pakistanis by Narendra Modi. BJP president Amit Shah has been saying even that those who are not behind Modi in his policy on Pakistan, are against the nation. In this atmosphere, very few are daring to ask questions how such a massive action with explosives was done by a lone suicide bomber in the most protected highway? Why no action will not be taken against the high ups responsible for the security lapses?

India is going through a crisis period. The Kashmiri Muslims are being increasingly delinked from the national mainstream by the policies of the centre. The situation, instead of improving, is going from bad to worse. The BJP leadership, in consultations with the Sangh Parivar, has given all the focus on the post Pulwama situation and the activists want to make this core theme for their Lok Sabha campaign.

This will lead to further polarisation of the Indian voters on communal lines and the BJP think tank have calculated that this strategy will help the saffrons to get a good chunk of the centrist Hindu voters who, otherwise, would not have voted for the BJP candidates. The Sangh Parivar activists will project Narendra Modi as the protector of Hindu India who is the best bet to fight the Pakistani demon.

Some Sangh Parivar analysts give the analogy of 1984 Lok Sabha elections, when the Congress secured unexpected success in the wake of Indira Gandhi’s assassination as the nationalist feelings in favour of Congress swept a major supporting base of the BJP to the Congress side and reduced BJP to only two seats in the new Lok Sabha.

The opposition parties and the people believing in the safe functioning of the parliamentary democracy of the country have to assert vigorously to oppose the nefarious game of the Sangh Parivar to which the Indian Prime Minister is a party. The Government has every right to take hard actions against Pakistan but this India-Pak confrontation issue should not be allowed to be utilised by the ruling political party to serve their narrow party interests. The country’s interests are above the Party, Prime Minister Narendra Modi should keep it in mind.

‘When bhakts are burnt by the very fire they stoke’: Twitter...

Serena Williams to auction off her signed dress to raise funds...

Tablighi Jamaat members who paraded naked at Ghaziabad Hospital to be...