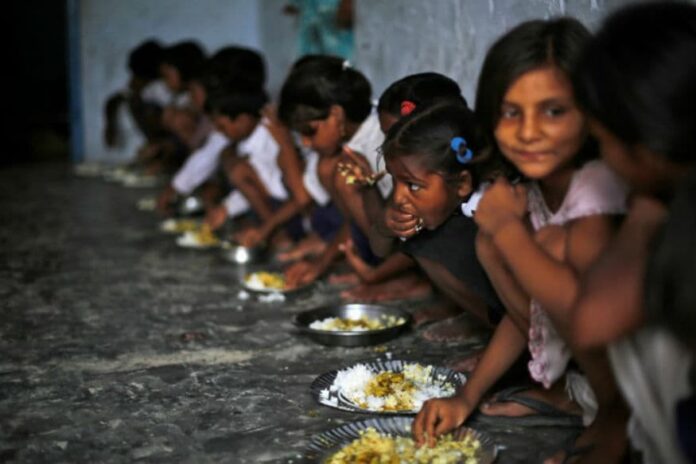 The District Magistrate has suspended Education Officer Vinay Prakash Sai for eating chicken in front of children who were eating vegetarian and plain food. In a school in Sundargarh district in Odisha, students were served rice and dal during lunch, while officials of the Education Department were eating chicken curry. As soon as this information reached the District Magistrate, he suspended Block Education Officer (BEO) Vinay Prakash Sai. A video also went viral in which the BEO was eating chicken curry. After which he has been suspended for eating chicken in front of children who are eating vegetarian and plain food.

What is the whole incident?

This event was on 3 October. When education officer Vinay Prakash Sai was visiting the Tilimal Project Primary School for inspection to see how the work of Mid day meal is going. 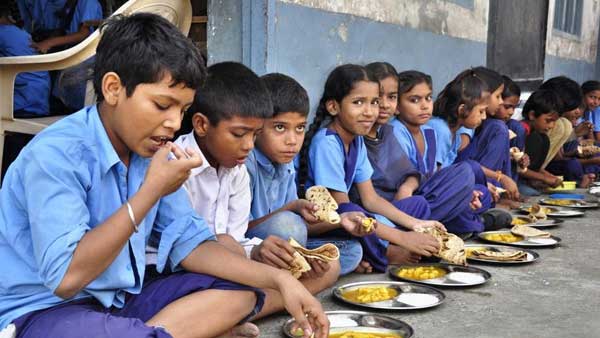 As soon as he reached the school, the children and the Principal welcomed him vigorously. After going to the kitchen where the mid day meal is prepared, Vinay Prakash preferred to sit for lunch with the students.

After which the children were served dal and rice, while Vinay Prakash Sai and the school staff were served chicken and salad. After which a video of this incident went viral. As soon as this news reached the district administration, immediate action was taken. Vinay Prakash, however, denied the allegation, saying “The curry served to him was not chicken, but a vegetarian meal brought from the home by the female teacher.

Ten-day pre-arrest notice to be served to Shehla Rashid directs the...

‘Bharat Mata’ as a Symbol.

Disney+ delays India launch via Hotstar due to IPL postponement

Nanavati Commission of Inquiry gave clean chit to Modi and his...

‘She sold her soul to the devil’: Dr Birx’s reaction after...

‘Do it without your Louis Vuitton fanny pack’: Parineeti Chopra trolled...