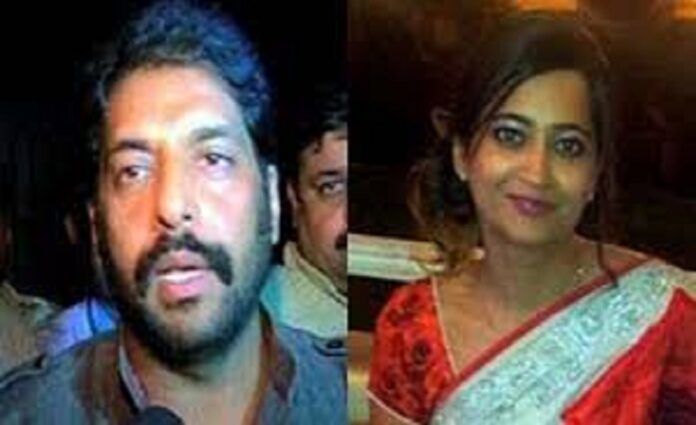 In Haryana, the BJP is preparing to form the government with the support of 6 independent MLAs, including Sirsa MLA Gopal Kanda. Gopal Kanda is currently an accused in the Geetika Sharma suicide case of a female employee of her own company and he is under trial in court and is currently out on bail.

In the charge sheet filed by the police, Kanda has been charged with sections 306 (abetment of suicide) of the Indian Penal Code (IPC), section 471 (cheating), and several other sections of the IPC including harassment. Apart from this, Section 66 of Information Technology Act has also been imposed. In the charge sheet, Kanda was also accused of aborting Geetika.

See also  Is BJP going to take the revenge of this insult? What after ACB clean chit? Another CBI or ED case on Ajit Pawar? 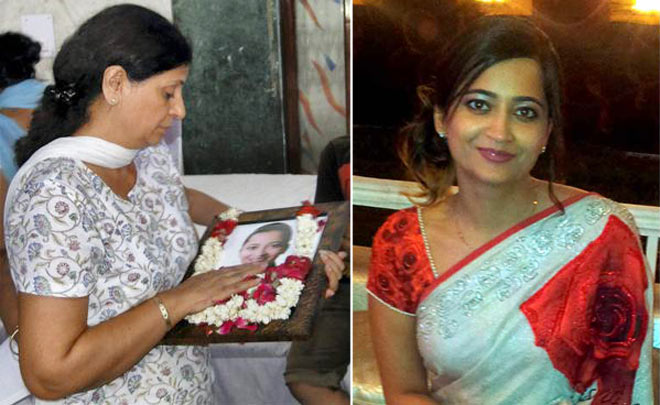 The dead body of Geetika (23 years) was found hanging in her house in Ashok Vihar. In her suicide note, she blamed Gopal Kanda and Aruna Chadha, another employee working in his company, for this. After this, Kanda had to resign from the post of Minister of State for Home Affairs.

In the note she left behind, she also blamed Gopal Kanda and Aruna Chadha for the suicide of her daughter. In 2016, charges have also been filed against Gopal Kanda and his brother Govind Kanda in the case of illegal property. Gopal Kanda, who won from Sirsa by just 602 votes, met BJP working president JP Nadda on Thursday night. 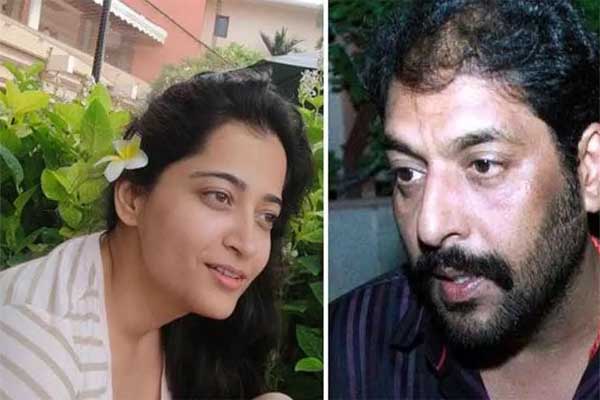 The 53-year-old Gopal Kanda fortunes changed when he jumped into the real estate business in 1998 after the shoe-slippers business failed. When the 4 Wanted Criminals were found in his car in 2007, the Center asked the state government to investigate.

In the year 2009, Gopal Kanda decided to contest the assembly elections on the National Lok Dal ticket, but after he did not got the ticket, he won by contesting as an independent contestant. In that election, Congress did not get a majority under Hooda’s leadership, so Gopal Kanda’s fate was revealed and he was made a minister. By then he had formed his own airlines and Geetika used to work in it. In the year 2012, Geetika Sharma committed suicide.

Neena Gupta wins ‘the most endearing handles on Instagram’ with her...

How your male-child to fit the norms of ‘perfect marriage material’... 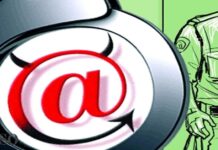