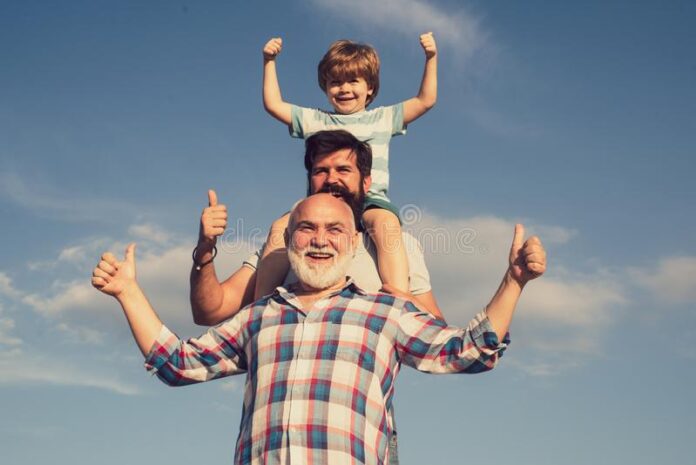 An auto-rickshaw driver raised the alarm over ‘suspicious activity.’

In a horrific turn out of events in Hyderabad, two men were arrested for burying an alive three-day-old girl child. An auto-rickshaw driver Kumar spotted two men digging a small pit in a secluded spot with a cloth bundle in their hands. Kumar had gone to pee where he spotted these men near the Jubilee Bus Station at Secunderabad. He said that an old man held ‘something wrapped in a cloth’ and the younger one was busy digging a pit. On finding something suspicious about these men, Kumar had to interrupt. When they were about to put the bundle in the pit, Kumar made them stop.

On suspecting some wrongdoing, he immediately called the police and shouted at them to stop. Kumar, the autorickshaw driver, waited at the spot till the nearby police (West Marredpally) arrived at the place of incident. On the arrival of the police, it came to the knowledge that these two men dug the pit-hole to bury a baby girl child whom they claimed to be stillborn. 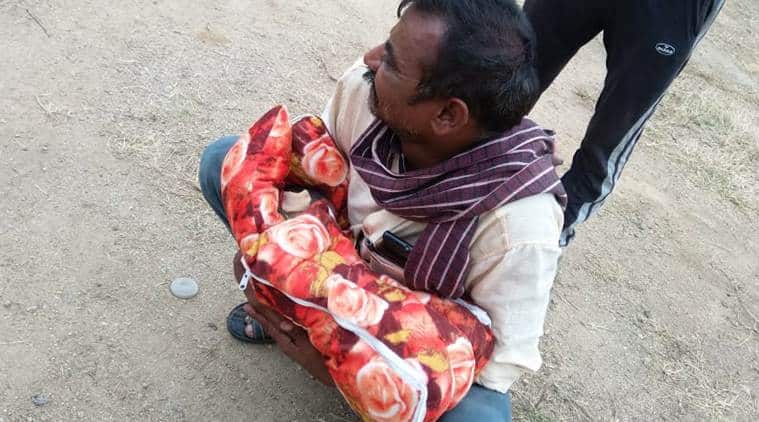 These two men were identified as the father and grandfather of the girl-child.

On confrontation, it came to the knowledge that they belonged to Karimnagar. They said that the mother of the child had given birth to a stillborn, and thus they were preparing to bury her. Suspicions heightened about their activities and depositions when the father and son gave inconsistent replies. When asked by the police as to how they came to know that the baby was stillborn, both of them differed. The grandfather told the police that they had to bury the infant as they would not be allowed to carry a dead baby in the bus to their place in Karimnagar.

The baby claimed to be stillborn was alive, admitted in Gandhi Hospital:

It was only during the ongoing enquiry that the baby suddenly started to move her hands and legs beginning to cry. It was then the policemen realised that the girl-child was alive. On seeing the three-day-old baby girl move, the father and grandfather said she was discharged from the police, declared dead with no hope to revive.

The police believe that because the father-son duo did not want the baby girl, they were planning to bury her alive to kill her. After that, both of the grandfather  and father were arrested on the spot and grandfather the baby was taken into custody and admitted to Gandhi Hospital nearby. The doctors providing medical attention to the baby has said that though dehydrated, the baby is doing well.

See also  Another journalist on the radar of the government; accused of charges under UAPA and PSA. 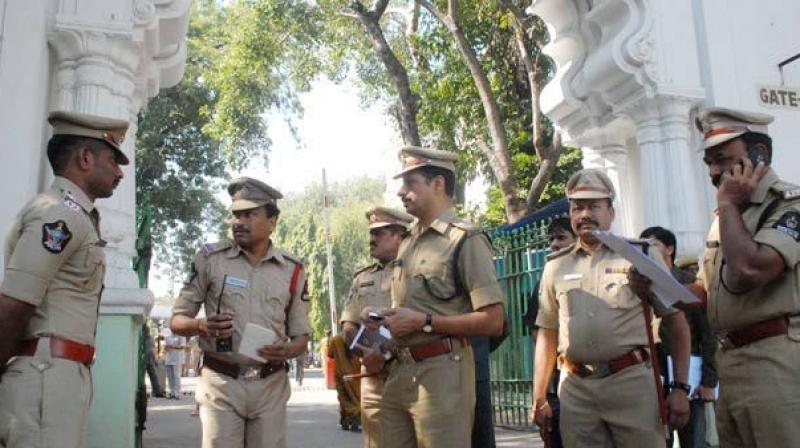 Is female infanticide still a reality in India?

There has been no news about the other family members, including the mother of the girl-child. She will be kept in the custody of the police and care of the hospital until other family members are located. The news shook the conscience of the grandfather people across the country, realising that killing a female child (technically called female infanticide) is still a reality in India. 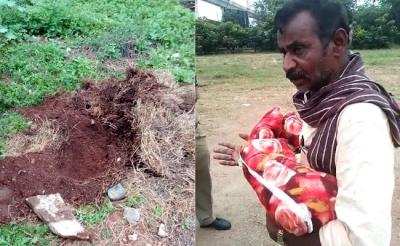 A 2018 study by Lancet Global Health, led by an India-based researcher, shows that gender-bias kills over 200,000 girls under the age of five each year. It also stated that in about 29 out of 35 Indian states, the overall excess mortality in girls under five. Moreover, all states and territories barring two of them had at least one district with excess mortality.

CBSE to allow use of calculators in exam for children with...

Pak PM Imran Khan likely to be tested for COVID-19

One year of Avengers: Endgame: 10 best scenes from the Marvel...

Maharashtra election has been a lesson for BJP to not to...