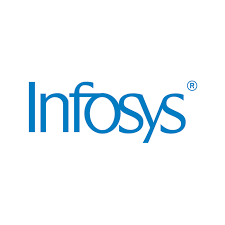 The Bengaluru-based IT company, Infosys has hired PricewaterhouseCoopers (PwC) which is one of the most prominent auditing firm and part of Big 4 to look after the alleged financial discrepancies and malpractices allegations made by the Whistleblowers.

The company has already hired Shardul Amarchand Mangaldas (SAM), Tier-1 law firm to look after the legal side of the complaint of the Whistleblowers. Additionally, companies’ internal auditor Ernest & Young (Big 4) will also review its revenue recognition practices.

The decision to take PwC on board was to have an investigation which will be independent of SAM and E&Y so that the companies has a fresh set of people who can look into the matter. 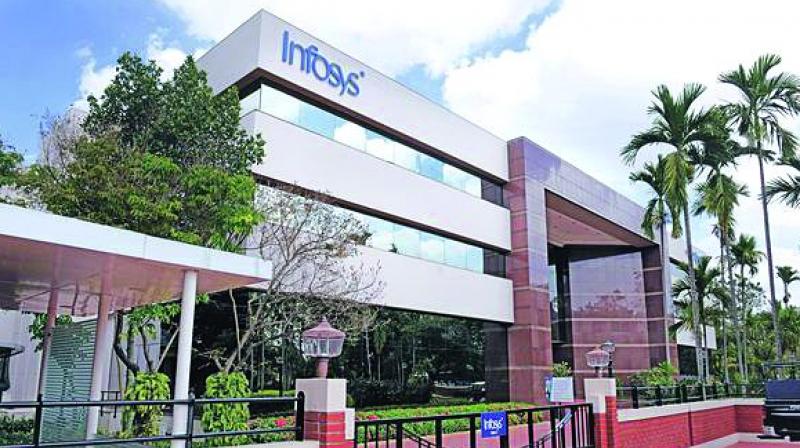 During the investigation, PwC will be looking at the contracts that the company has entered with its clients and how they recognised revenue. The report is to be submitted within two months. Initially, the issues were not given much weight, but later the concern arose that this might affect the stock price and speculation and hence, an external investigation agency was hired.

All about the complain

The process started after Infosys received a complaint against its CFO Nilanjan Roy and CEO Salil Parekh accusing them of unethical practices which they were carrying from many quarters. The complainant was anonymous, and it included the concern about the Parekh travels to Mumbai and The U.S.

A few anonymous employees at Infosys had accused the CEO Salil Parekh and CFO Nilanjan Roy of unethical practices from many quarters, along with concerns on Parekh’s travels to the U.S. and Mumbai. As per the Whistleblowers, who called themselves as ‘Ethical Employees’, CEO Salil Parekh has directed the employee of the company to cook the book of accounts to show a favourable picture of the company and even forced the staff to not to reveal the critical data to the board members.

See also  CBI interrogation of Sushant's cook: 10 big questions put in front of Neeraj Singh by the investigating agency, asked- “how many people touched Sushant while lifting the body hanging from the fan”;

Chairman Nandan Nilekani informed that these an anonymous complaint was received by one of their Board members on September 30, 2019. He added that it seems that this act is aimed to ruin or tarnish the image of the CEO and CFO. He stated, “I have a deep regard for the life-long contribution of all our co-founders. They have built this institution and have served this company selflessly and even today, remain committed to the long-term success of Infosys,”.

He added that he has sincere regards for the concerned individuals, and they have acted selflessly for the company, and even today, they are committed to the company’s future success. On November 2 in a filing with the Stock exchange, the company said that against the allegations made they have not received any corroborative evidence till date. They don’t have any ground to back up the charge made against the people.

The company also mentioned Regulation 30 of Listing Obligations and Disclosure Requirements of the SEBI and stated that they did not have any obligation to disclose as the information or the event is not ‘material’. The finding of the investigation will be provided to the stock exchanges.

What remains unanswered even today is, are the Whistleblowers given protection under the Indian Laws? 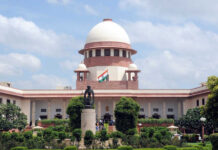 Fashion designer and activist Wendell Rodricks passes away in Goa

Government to form a team to certify the solar power equipment...