BHOPAL: Senior local artist Raj Saini made a painting themed on the havoc being wreaked by Corona virus in the world. The acrylic-on-canvas work depicts the earth, donning a mask, being sanitised.

It also shows two men spraying chemicals on the Corona virus, a portrait of PM Narendra Modi and a pair of hands being washed under running water.

The 3×2 ft work titled ‘Vishwa bhar ko ek sandesh, savadhani mein suraksha’ (A message to the world: Better safe than sorry) was uploaded by the artist on Facebook.

Saini told Free Press that he was planning to make a series of paintings on the issue, including one depicting the anxiety and the worry that has gripped the world. He said that he was shocked by the extent and the severity of the crisis. “I was a witness of the Bhopal gas tragedy but it lasted only for a day.

This crisis, however, is continuing for the past several weeks and one doesn’t know how long it would last. What is even more worrying is that even the USA – the world’s most advanced nation – is proving to be helpless before the virus,”

He said that he was busy reading Vivekananda and Swami Ramkrishna Paramhans during the lockdown. “Of course, I paint for some hours every day,” he said. He said that it is at times of such crisis that one can realise who is one’s real friend and well-wisher.

Kapil Sibal: It is not about a post, but about the... 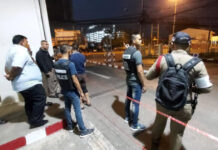 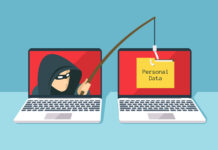 Fire in power plant in Telangana: The rescue team found the...