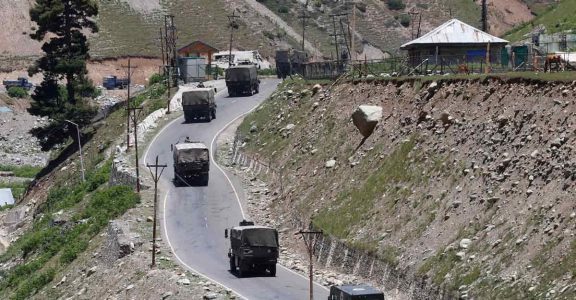 India has once again rejected China’s claim over Galwan Valley in eastern Ladakh even as both sides are expected to hold another round of diplomatic talks on the border row on Friday to thrash out modalities for further de-escalation of tension along the Line of Actual Control.

External Affairs Ministry Spokesperson Anurag Srivastava said India remained convinced of the need for maintenance of peace and tranquillity in the border areas and resolution of differences through dialogue, but at the same time asserted that the country is committed to ensuring its sovereignty and territorial integrity.

At an online media briefing, he said the Line of Actual Control (LAC) must be strictly respected and observed as it is the basis for peace and tranquillity in border areas.

Doval and Wang, the special representatives for border talks, held a telephonic conversation following which armies of the two countries began disengagement of troops from friction points in eastern Ladakh.

See also  Dealing With Law Enforcements As A Woman in India

“The NSA emphasised in this context that the Indian troops had always taken a very responsible approach towards border management and at the same time, our forces were deeply committed to ensuring India’s sovereignty and security,” Srivastava said.

In the meantime, people familiar with the development said the two sides will hold another online meeting on Friday on the border row under the framework of Working Mechanism for Consultation and Coordination on India-Chi.na border affairs.

In the briefing, the MEA spokesperson reiterated that the recent Chinese claims to the Galwan Valley area are “exaggerated and untenable” and that the LAC must be strictly respected and observed as it the basis for peace and tranquillity in the border areas. 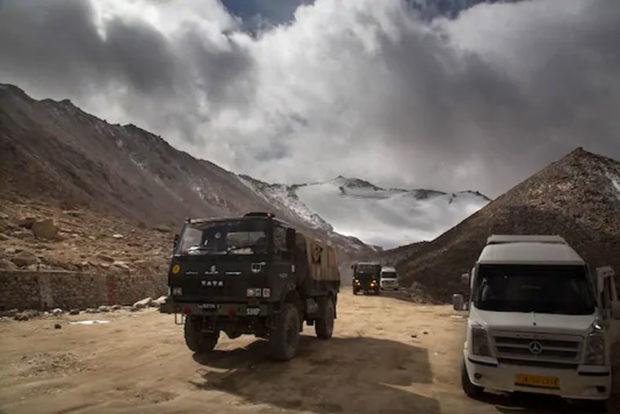 “We remain convinced of the need for maintenance of peace and tranquillity in the border areas and the resolution of differences through dialogue, at the same time, we are also strongly committed to ensuring India’s sovereignty and territorial integrity,” he said.

Galwan Valley was the site of a violent clash between Indian and Chinese armies on June 15 in which 20 Indian soldiers were killed. The Chinese side also suffered casualties but it is yet to give out the details. According to an American intelligence report, the number of casualties on the Chinese side was 35.

Srivastava also said the diplomatic and military officials of both sides will continue their meetings to take forward the process of disengagement and de-escalation as agreed to by the special representatives.

“The next meeting of the Working Mechanism for Consultation and Coordination on India-China border affairs (WMCC) is expected to take place soon,” he said. 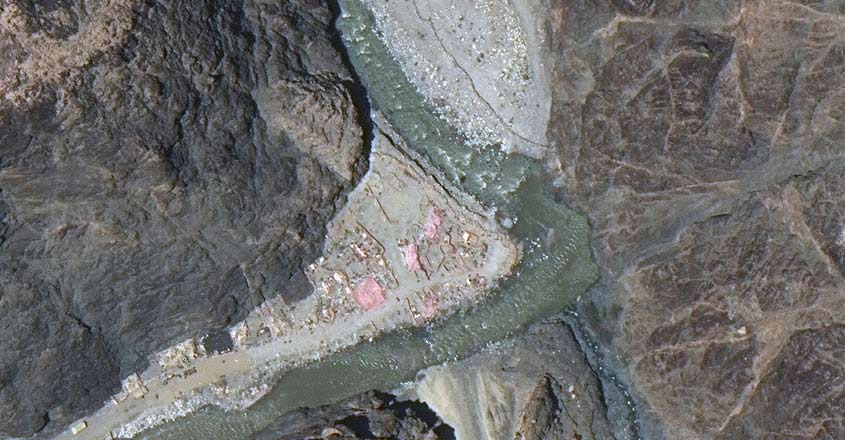 China’s People’s Liberation Army (PLA) on Thursday completed moving back its troops from the face-off sites in Gogra and Hot Springs in eastern Ladakh in line with the understanding reached with the Indian Army. They have already pulled back troops from the friction points in Galwan Valley.

Referring to telephonic talks between Doval and Wang, Srivastava said they agreed that peace and tranquillity in border areas was essential for the overall development of bilateral relations.

He said the two special representative have also agreed that the two sides should work together to avoid any incident in the future that could disturb peace and tranquillity in border areas.

In this regard they also shared the view that it was necessary to ensure at the earliest complete disengagement of the troops along the LAC and de-escalation in the India-Chi na border areas for full restoration of peace and tranquillity.

“One of the key provisions of these bilateral agreements is the commitment by two sides shall strictly respect and observe the LAC,” he said.

Noticeperiod.com is a SaaS platform for quick hiring for immediate joiners

PIL in SC seeks military deployment in all states for effective... 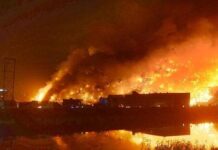 9Baje9Minute: The power of 9 floods WhatsApp as forwards explaining PM...