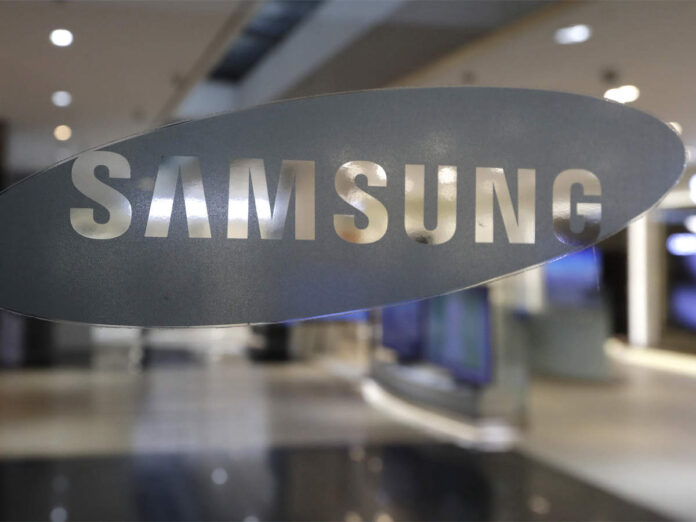 Samsung Electronics Co. will develop 5G network infrastructure for Verizon Communications under a USD 6.65 billion deal announced Monday. The contract runs through 2025, according to a Sam sung corporate filing. Sam sung and Verizon have worked together before. In 2018, for example, Sam sung technology was behind a 5G home service that Verizon offered to some customers in California, Texas and Indiana.

Samsung has demonstrated their commitment to collaborating with us to drive innovation in 5G, New York-based Verizon said in a statement. 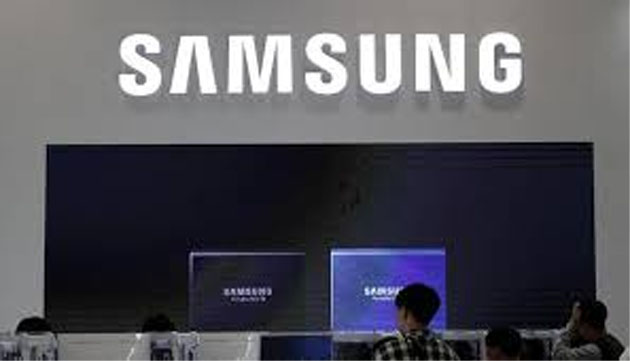 We are excited to expand our relationship with them and benefit from a long-term strategic agreement. Sam sung did not immediately respond to messages from The Associated Press seeking comment. The South Korean technology giant beat out rivals like Finland’s Nokia, which has collaborated with Verizon in the past. But one 5G rival China’s Huawei Technologies Ltd. wasn’t in the running for the contract. Huawei has been largely absent from the U.S. since 2012, when a congressional panel warned phone carriers to avoid it. 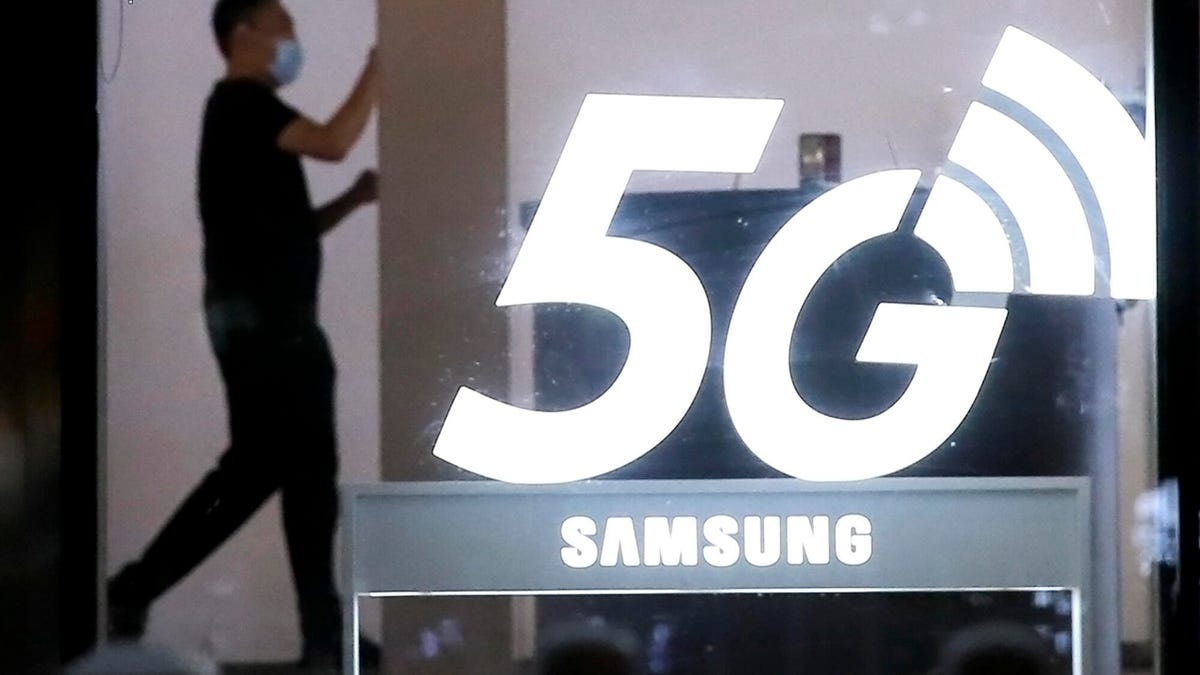 The U.S. says it’s a security risk to give China too much access to 5G systems, which are expected to support self-driving cars, factory robots and other applications. More recently, the Trump administration has been pressuring European companies not to work with Huawei. In February, Attorney General William Barr said the U.S. government should consider taking a controlling stake in the European companies Nokia and Ericsson to thwart Huawei’s global ambitions. 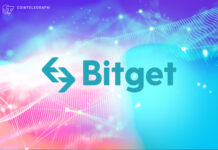 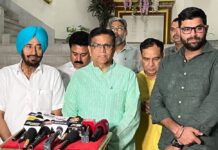 RBI extends market trading hours from 10 am to 2 pm...

ArcelorMittal’s South Africa unit to shut down, 1000 of workers will...