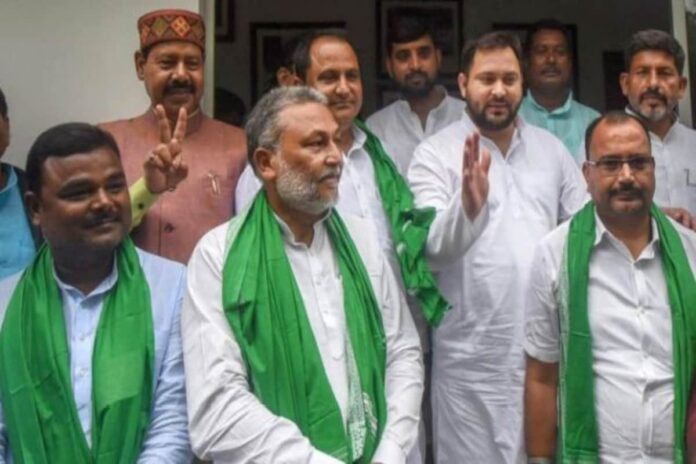 Bihar Chief Minister Nitish Kumar‘s JD(U) alleged that its former national vice president Prashant Kishor was working “on behalf of the BJP” and questioned the source of funding for his much publicised ‘Jan Suraaj’ campaign.

JD(U) president Rajiv Ranjan Singh alias Lalan also berated Kishor’s statewide “pada yatra” and fulminated against his refrain that Bihar remains a laggard despite over a decade of Kumar’s claim of good governance. 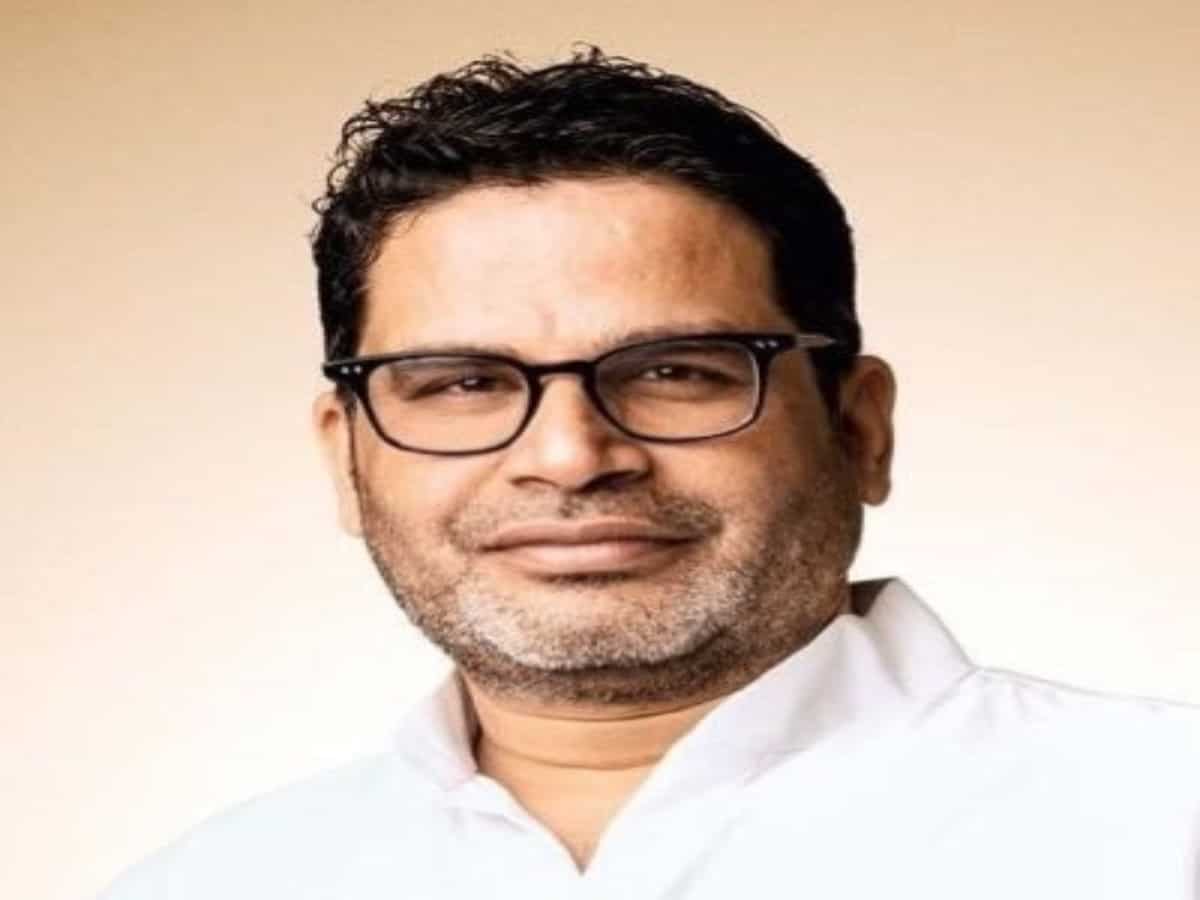 “The people of Bihar know how much progress there has been under Nitish Kumar’s rule. We do not need a certificate from Prashant Kishor. Though like any other citizen he is free to take out a march or a demonstration,” the JD(U) chief told reporters on Monday.

He also said that “Kishor may give whatever name he chooses to his campaign but it does appear that he is working on behalf of the BJP. The type of publicity he is paying for raises the suspicion”.

See also  Decision on investigation of Sushant case:The Supreme Court has ordered a CBI inquiry, saying- “the FIR lodged in Patna was correct”; 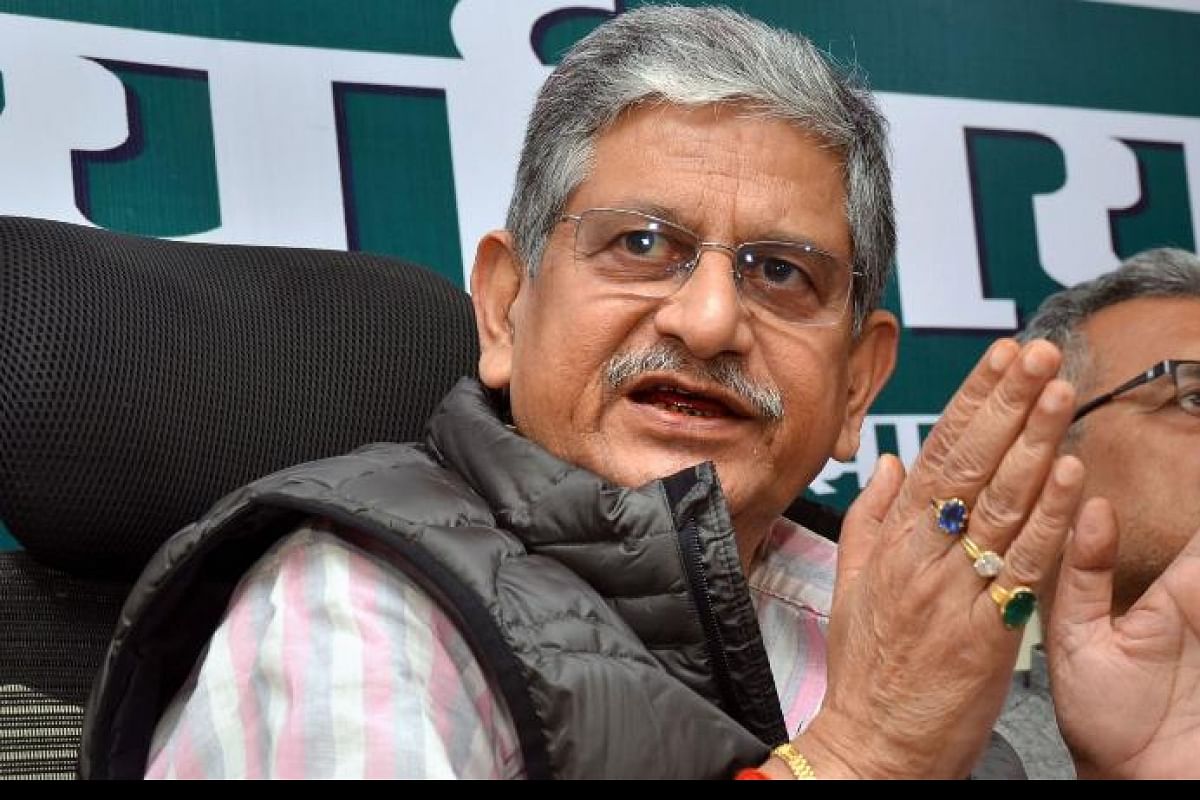 “How many times do we see even well-established political parties putting out full-page ads? He did that for his pada yatra yesterday. Why I-T (income tax) department, CBI or ED are not taking note? The only possible explanation is that he is enjoying the backing of those ruling the Centre,” Lalan alleged.

An enigmatic figure who has worked with politicians of all hues, Prashant Kishor, who hails from Buxar district of Bihar, now claims to have given up professional political consultancy and devoted himself fully to transforming his home state through mass mobilisation.

His move, however, is viewed with skepticism by the state’s hard-nosed politicians who view the IPAC founder as a mercenary.

The JD(U)’s comment comes a day after state BJP spokesperson Nikhil Anand issued a statement, calling Kishor a “political middleman” who had a “tacit understanding” with Nitish Kumar. 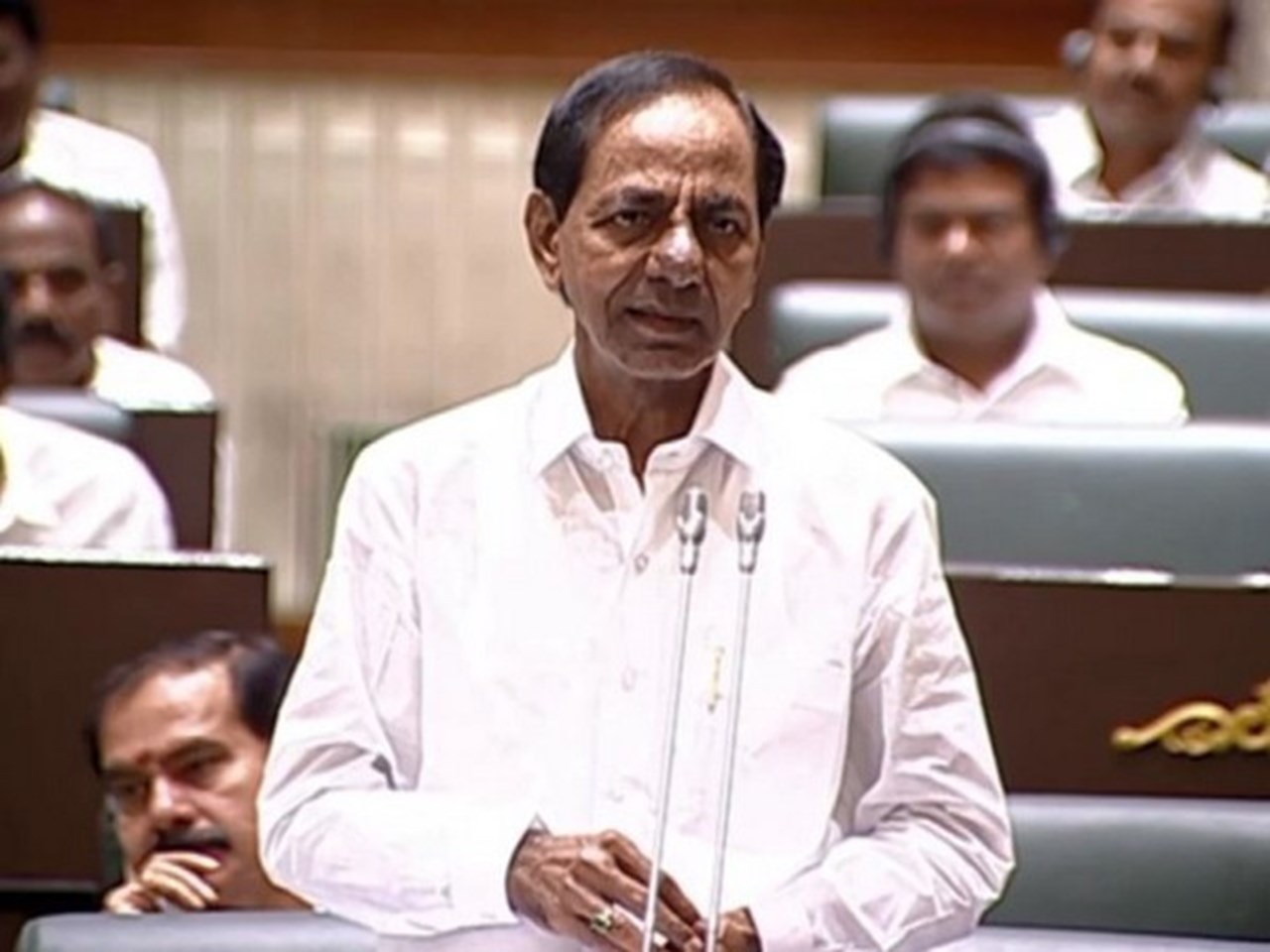 Notably, Kishor’s first claim to fame was his handling of Narendra Modi’s spectacularly successful campaign of the 2014 Lok Sabha polls which saw the BJP winning a majority for the first time.

A year later, he helped the Grand Alliance of JD(U), Lalu Prasad’s RJD and Congress pull off a stunning victory in Bihar assembly polls, bringing the BJP juggernaut to a halt.

UFC’s Dana White is ‘not afraid’ of coronavirus scare, compares himself...

Ranji Trophy: KL Rahul to play for Karnataka in semi-final against...

‘Centre wants the truth in the case to remain uncovered’: Shiv...