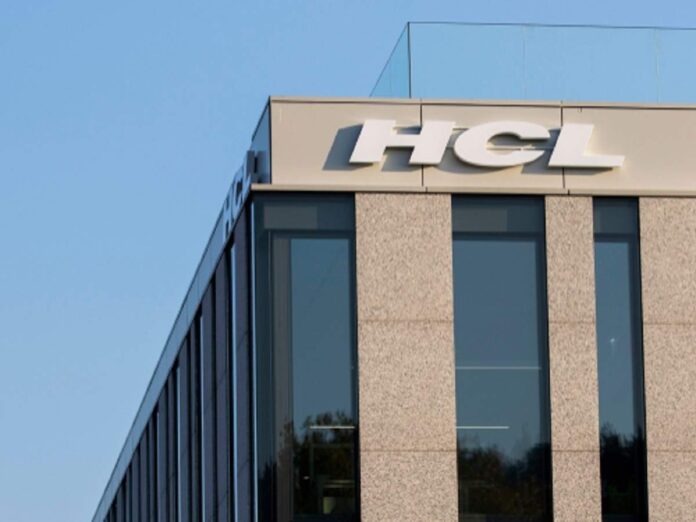 Over 950 players from across the globe will be part of the 19th HCL International Bridge Championship beginning here on October 11.

Some of the renowned players taking part in the six day event include Zia Mahmood (Pakistani-American), Craig Gower (South Africa), Rob Stephens (South Africa) and Kiran Nadar (India) among others.

Held under the auspices of the Bridge Federation of India, the championship will offer a total prize purse of INR 22 million. Speaking about the upcoming championship, bridge veteran Kiran Nadar, a gold medalist at the Commonwealth Games and 2018 Asian Games, said, Bridge is a cerebral game, a brain stimulator that keeps players alert and agile.” “Participating in high-pressure championships such as the HCL Bridge Championship requires players’ focused concentration for many hours, it’s challenging. I wish all the players joining us the very best.

Sex And The City- Re-Imagined With Bollywood Casting