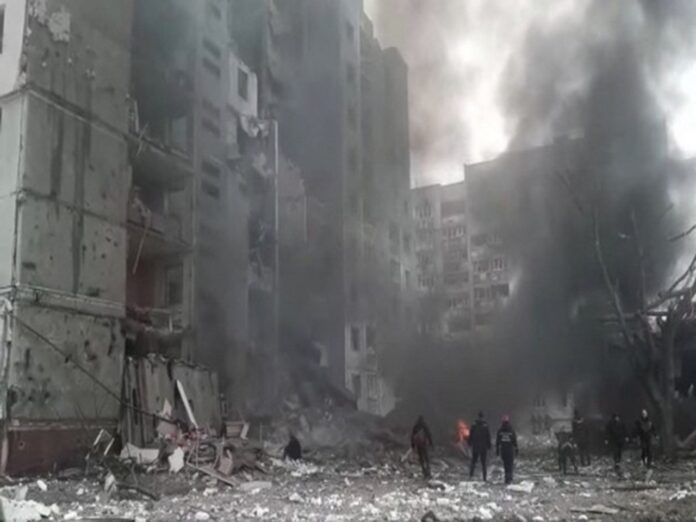 A medium-intensity IED exploded outside the residence of former MLA Kh Loken Singh in Imphal West district, partially damaging the gate, along with a street lamp next to it and a portion of the road, the police said. 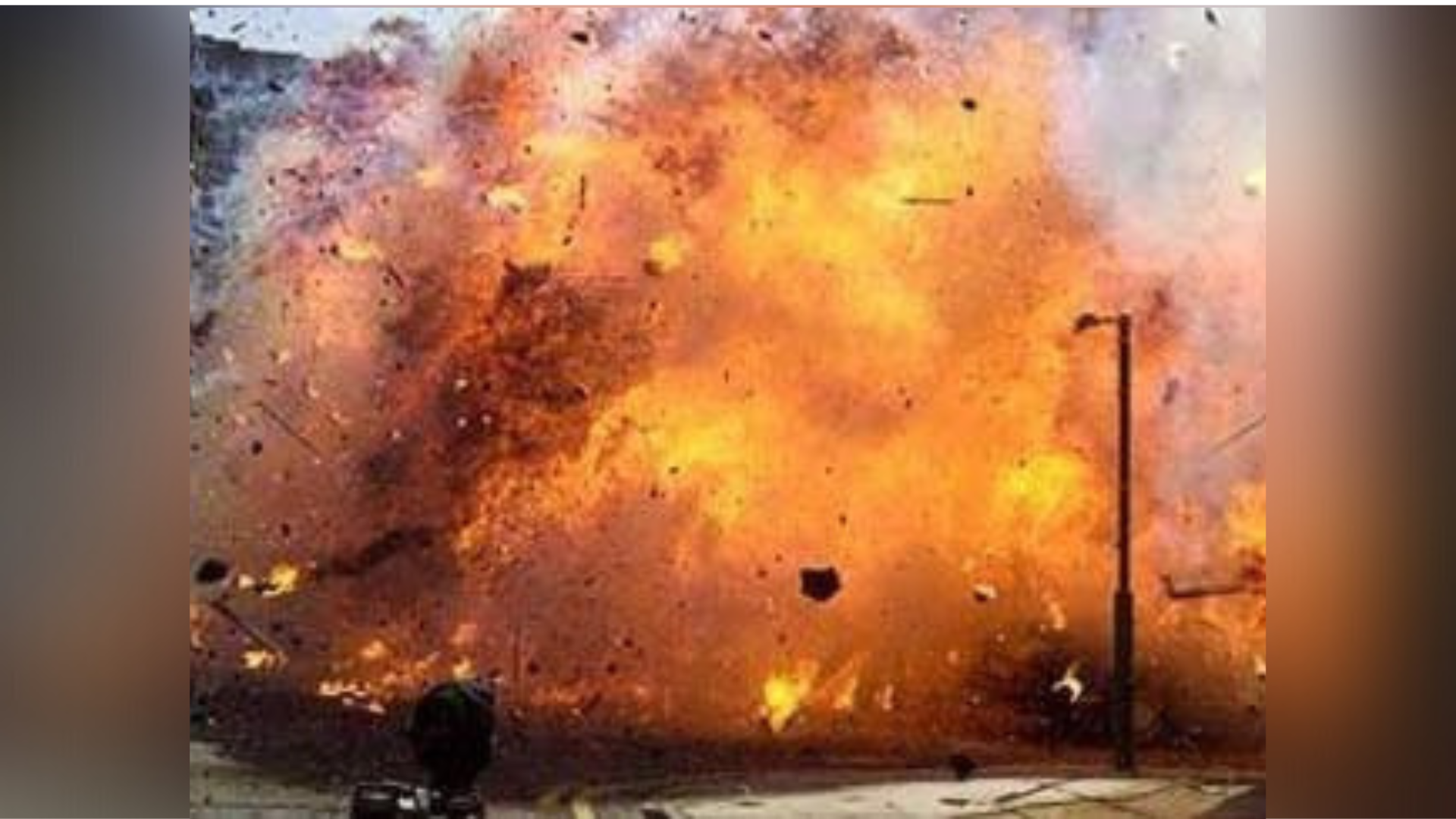 Soon after the explosion on Thursday evening in Kwakeithel Takhellambam Leikai area, teams of Manipur Police and bomb experts arrived at the scene and conducted an inquiry. 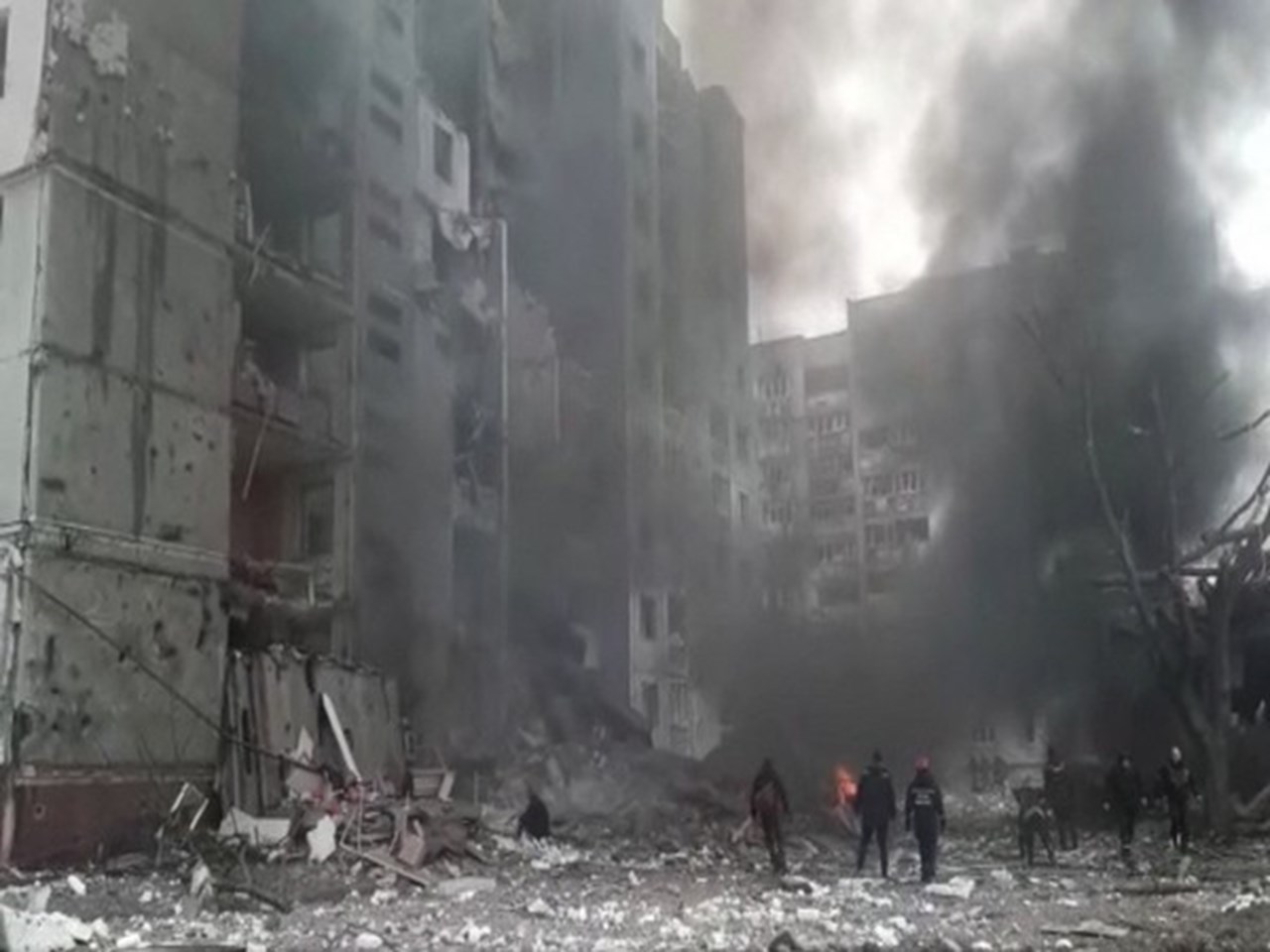 No arrest has been made in connection with the incident thus far.

Local people claimed that the IED went off shortly after Singh was seen entering his residence. Singh, who had unsuccessfully contested assembly elections earlier this year from Sagolband seat on a JD(U) ticket, told reporters that he had no enmity with anybody and demanded an immediate probe into the matter. 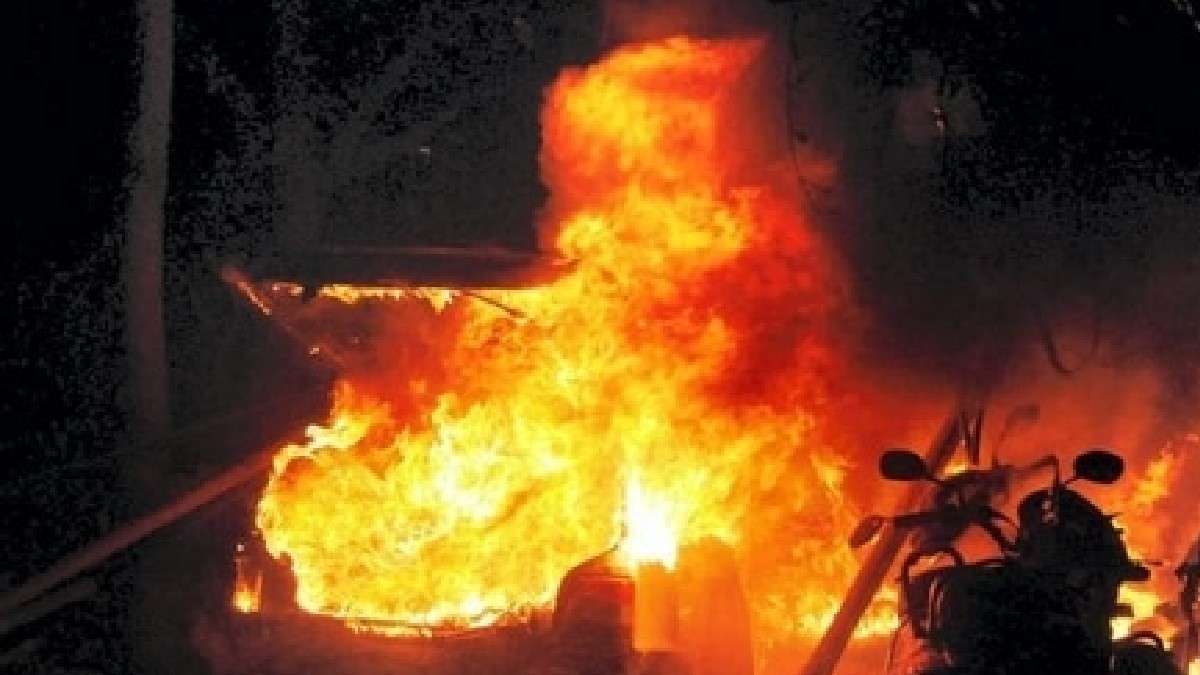 No one has so far claimed responsibility for the blast.

Early response to poor mental health can save children from school...

Life sucks: get used to it.

‘If brutal rape had happened with her daughter, would she have...

‘From one survivor to another’: This IIT graduate has an important...

Nowruz 2020: Everything you need to know about the festival celebrated...