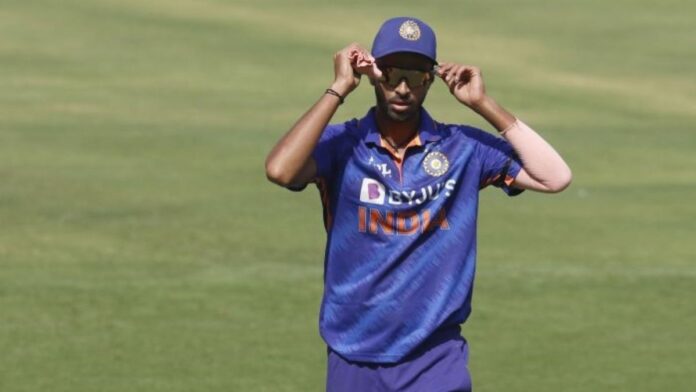 The second ODI will be played on Sunday here with the Proteas leading the three match series 1-0.

“The All-India Senior Selection Committee named Washington Sundar as replacement for Deepak Chahar for the remainder of the ODI series against South Africa.

“Mr. Chahar had a stiffness in his back after the third and final T20I against South Africa in Indore and did not feature in India’s Playing XI in the first ODI in Lucknow,” said the BCCI in a statement. “He will now head back to the National Cricket Academy (NCA) and will be monitored by the Medical Team there.”

Chahar has been named in the reserves for the T20 World Cup. India have fielded a second string squad in the ODI series at home with the main team already in Australia ahead of the T20 World Cup.

The 23-year-old Sundar, who has also had injures issues in his young career, last played an ODI in February earlier this year.

OMBIKA: Simplifying the business of Start-ups

Mumbai welcomes Katy Perry prior to the OnePlus Music Festival

Grammys 2020: Priyanka Chopra stuns in a sexy Ralph and Russo...

Vidya Balan: Elated that we have raised 2,500 PPE kits

‘ODI cricket not as relevant this year…’: Virat Kohli after humbling...