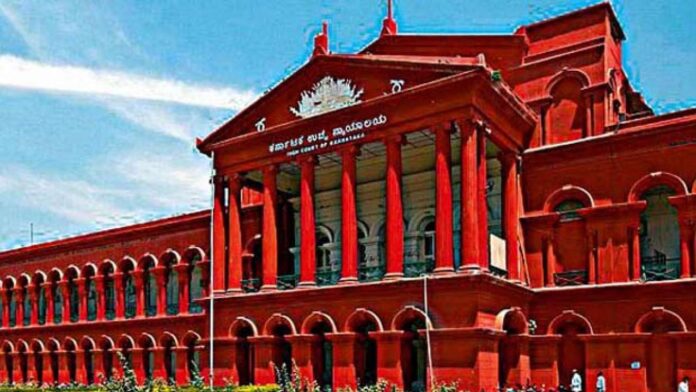 The Karnataka High Court has said that non-matching DNA samples would not absolve a crime accused since it is only corroborative evidence.

The court rejected the petition of a 43-year-old bus conductor who is accused of raping and impregnating a 12-year-old relative.

He rushed to the High Court, seeking quashing of the case after a DNA test showed that his blood sample and that of the foetus did not match. 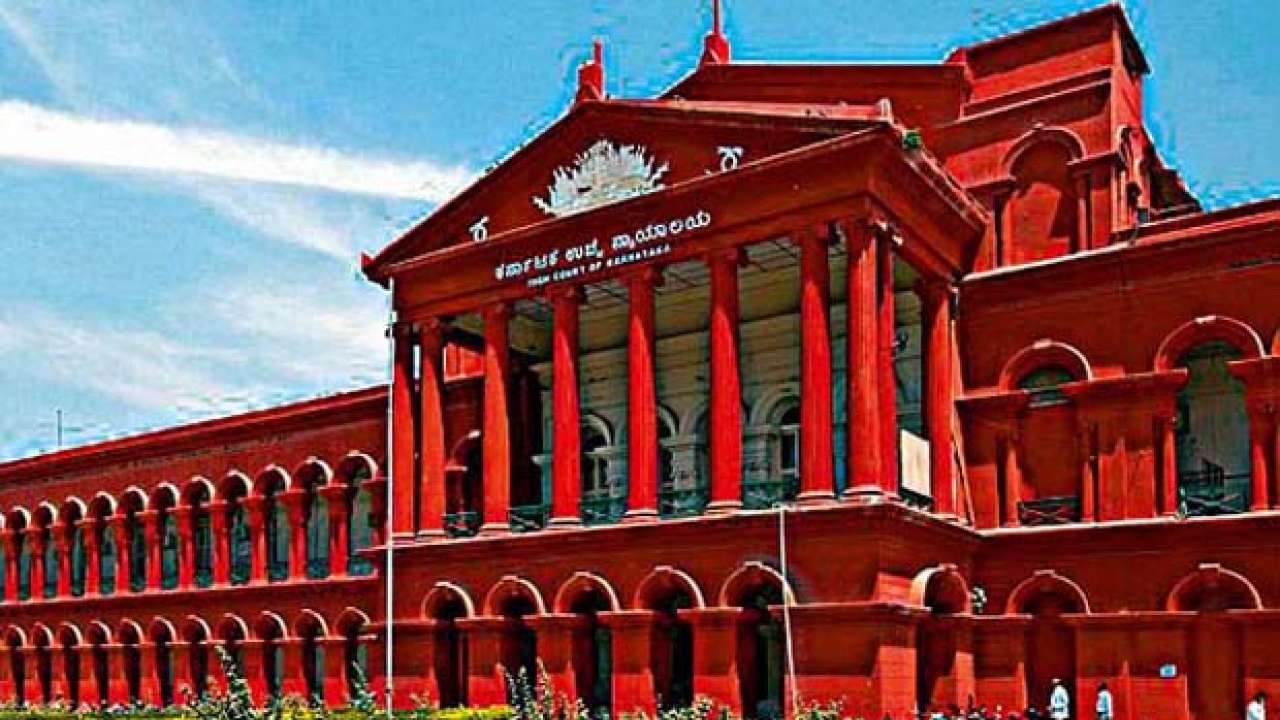 The accused is a resident of Mysuru. He has been charged under the Protection of Children from Sexual Offences (POCSO) Act and Indian Penal Code (IPC).

The complaint was filed by the mother of the victim on February 19, 2021. The bus conductor is alleged to have sexually abused the girl due to which she became pregnant.

The police filed a charge-sheet in the case while the report of the DNA test was still pending. When the report came, it showed that the blood sample of the accused and the foetus did not match.

He approached the court, contending that he was not responsible for the victim becoming pregnant.

The government advocate contended that the girl had given a statement that the accused had sexually assaulted her and, therefore, notwithstanding the negative DNA report, the trial had to continue.

The judgement was pronounced by Justice M Nagaprasanna on September 15 who held that despite the DNA analysis showing that the accused was not the biological father of the foetus, that would not absolve the petitioner in entirety for the offences so alleged.

The court said, The alleged act has not at all happened cannot be the inference that can be drawn due to a DNA sample coming in favour of the petitioner. Mere production of a DNA sample report before this court would not mean that it has to be taken as gospel truth without examination or cross-examination of the doctor who has rendered such opinion.

After quoting the statement of the victim-girl given to the court, the High Court said, They are all unpardonable acts on the part of the petitioner unless proved otherwise. The DNA test cannot discredit what the victim has narrated in her statement that the petitioner had forcibly committed sexual acts on her.

See also  Five arrests made in the Kamlesh Tiwari killing-case Quoting the Supreme Court in the Sunil Vs State of Madhya Pradesh case, the High Court said, If a positive result of the DNA comes about against the accused, it would constitute clinching evidence against him for further proceeding. If the result is negative, favoring the accused, then the weight of other materials and evidence on record will still have to be considered for corroboration.”

See also  Further allegations on BJP for coal-scandal in Assam “Therefore, it does not form such a piece of clinching evidence that would result in termination of proceedings against the accused, the Bench said.

Who was Floyd Cardoz? All you know about the towering chef...

What does it mean to be a ‘man’ today?

HC raps govt for not allowing those aged above 65 on...