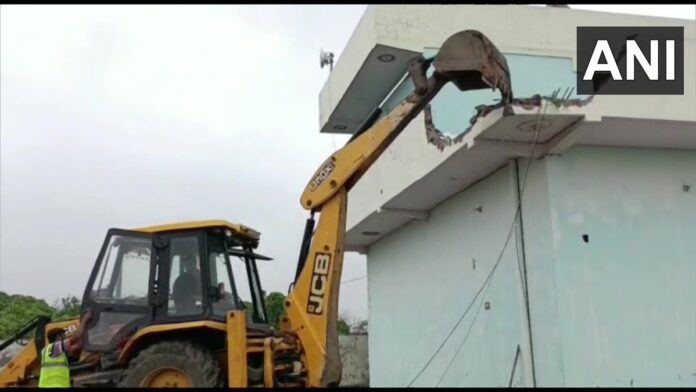 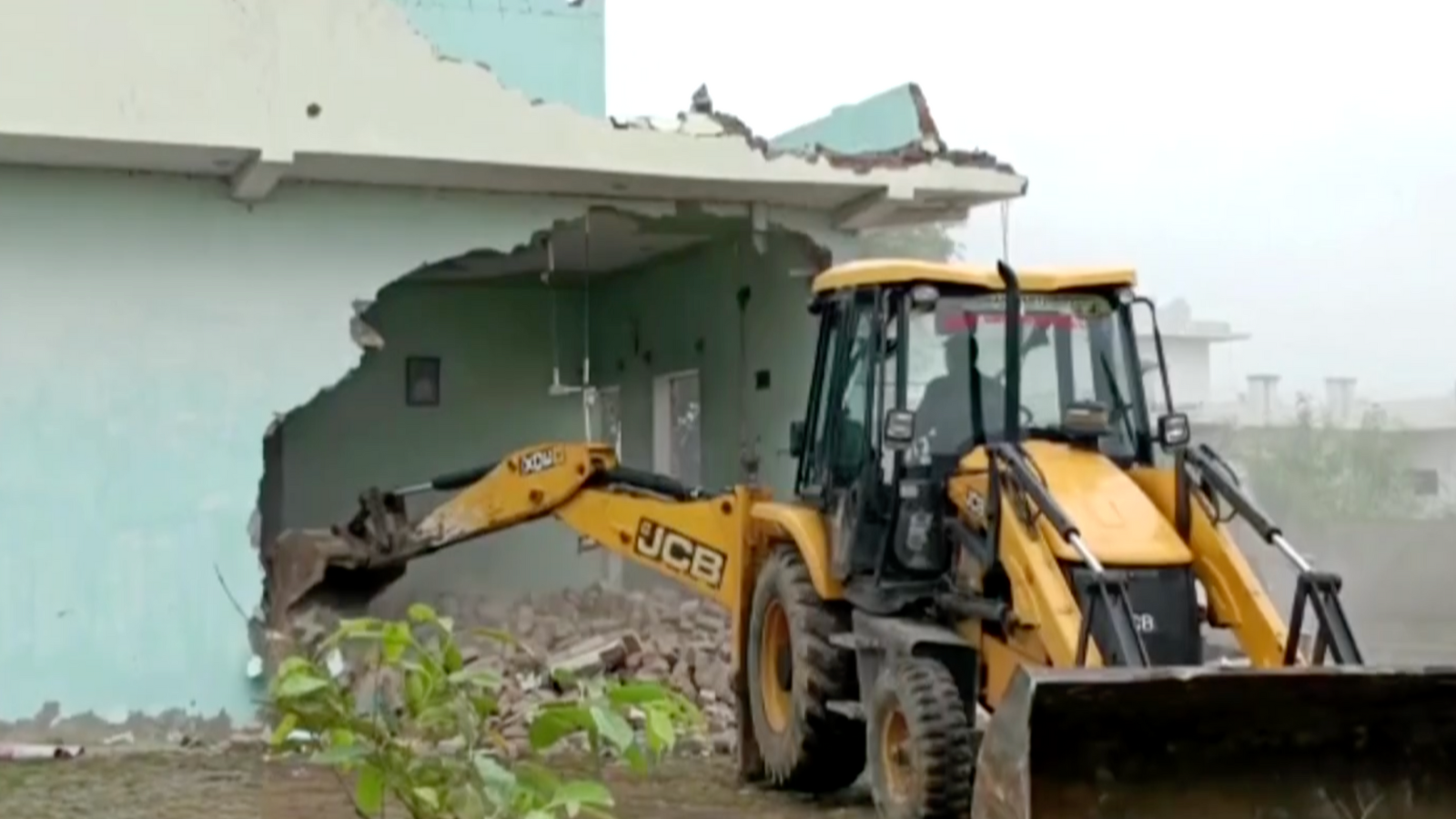 Ganja is currently lodged in Dhulina jail in Jhajjar, they said, adding he is facing around 10 criminal cases including murder, attempt to murder, extortion etc in Haryana and Delhi. Following the orders of the district administration, Ganja’s house, located at Nuna Majra village in the Bahadurgarh area of Jhajjar, was demolished, a police official said. 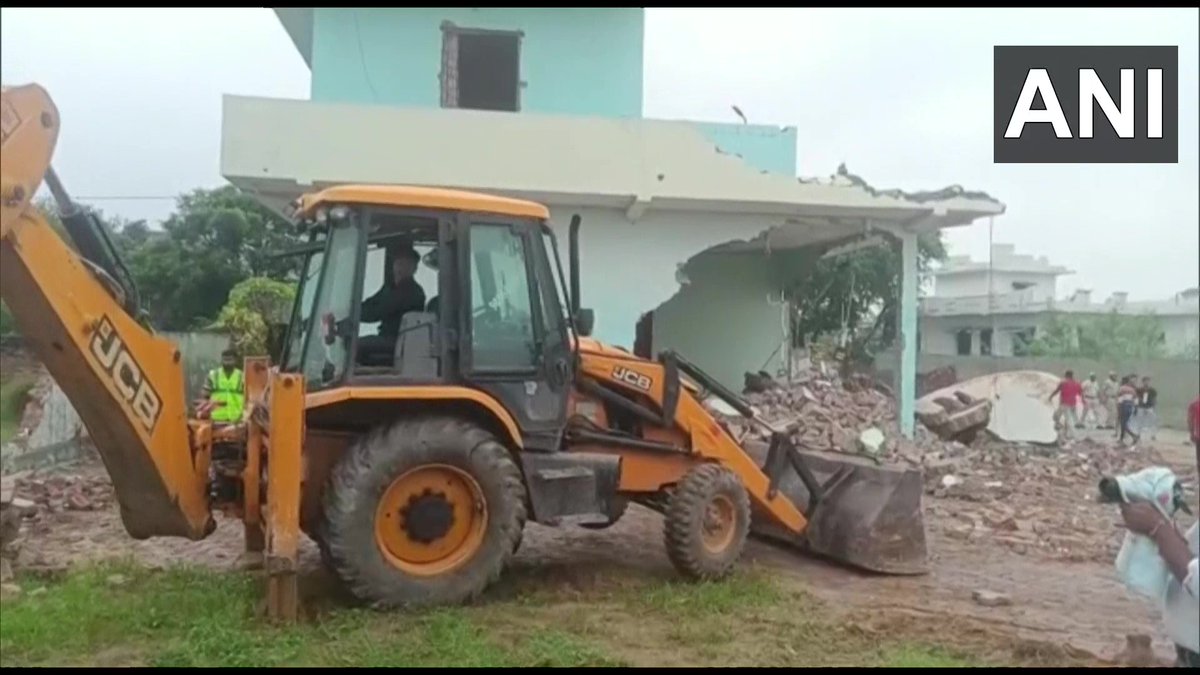 The house was built over panchayati land, he added.

Important events in Bhopal on Tuesday 21/1/20

Group of Ministers sport a mask during meet at Rajnath Singh’s...

Coronavirus Outbreak: Here are 6 simple ways to clean and disinfect...