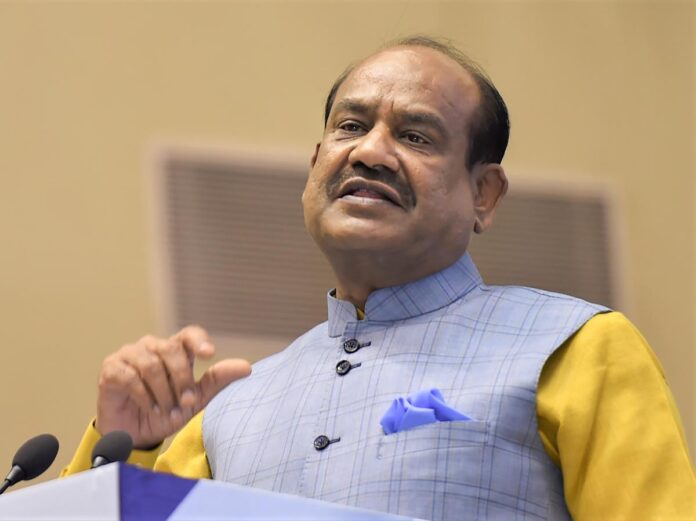 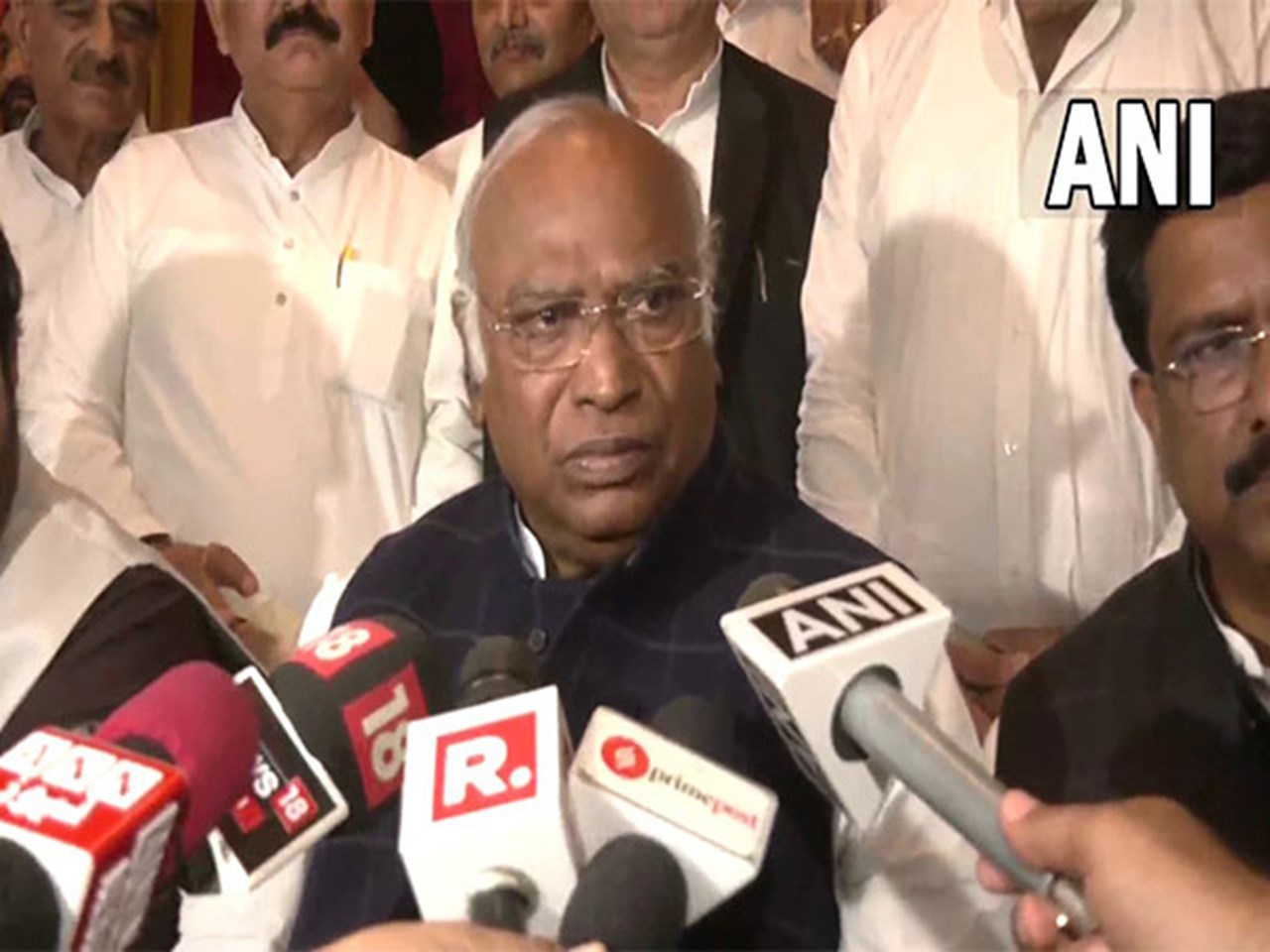 Arora said it was a courtesy call and he discussed various issues related to education and health with Birla. 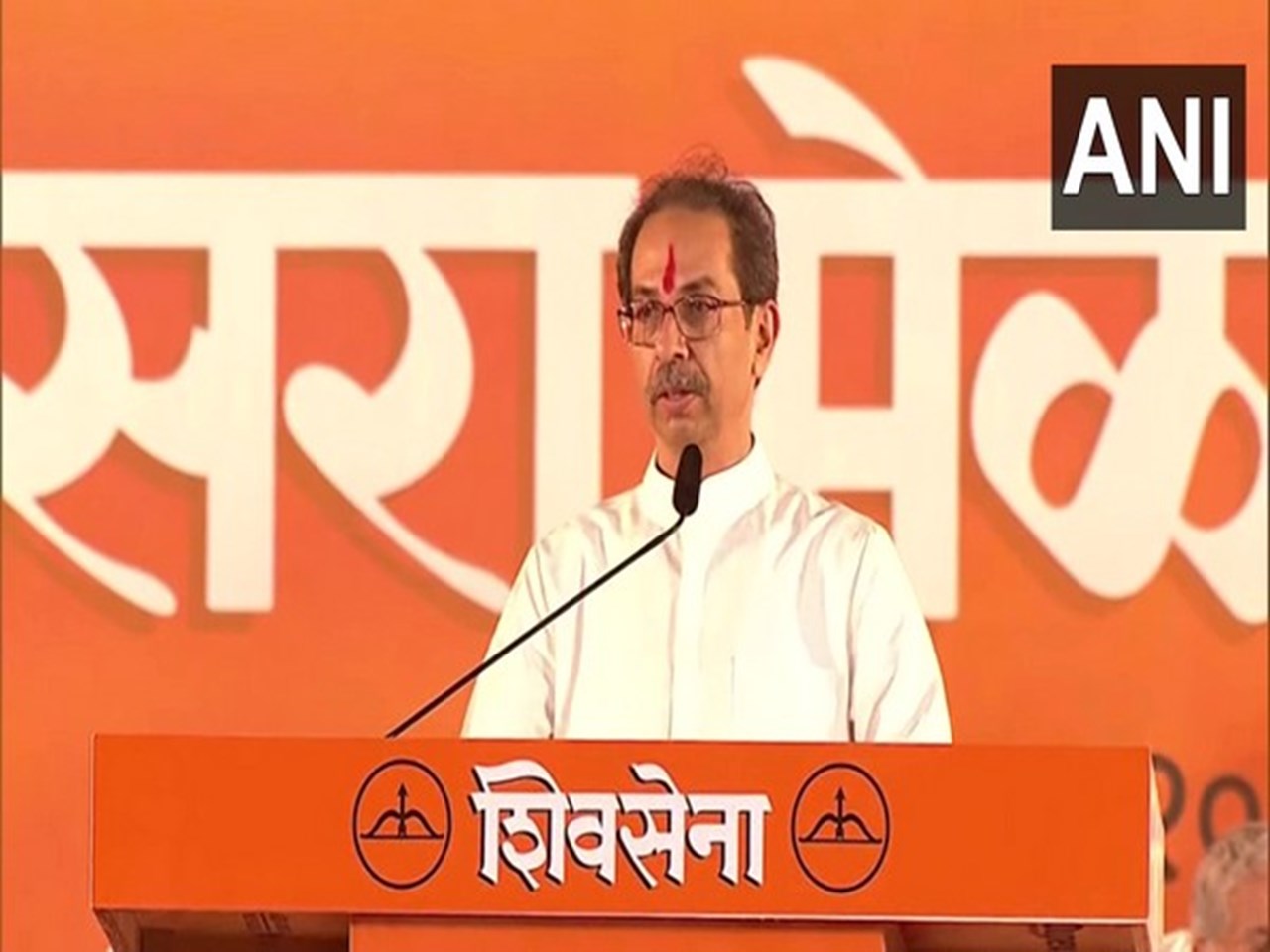 According to a statement, Arora briefed the Lok Sabha Speaker about initiatives being taken by the Punjab government related to these two sectors.

He stressed that affordable health was a need of the hour. 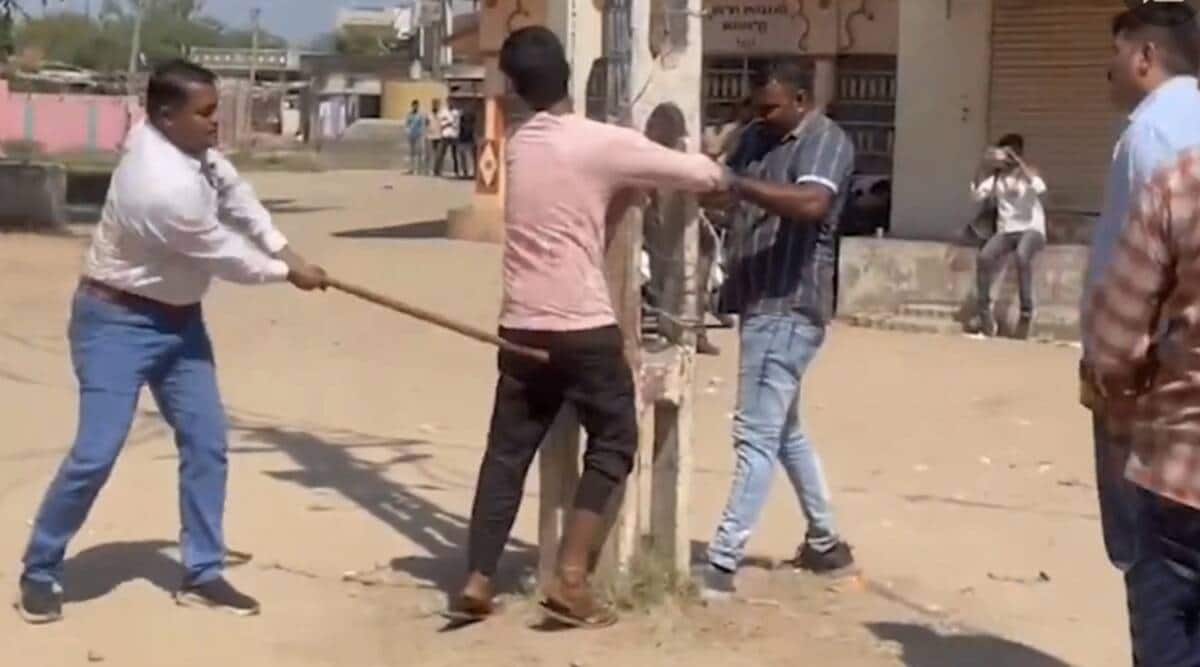 He also spoke about importance of education in uplifting the status of people belonging to poor sections of the society, the statement said. Discussions were also held about various parliamentary matters and importance of the role of the opposition in smooth functioning of Parliament, it said.

Sebi extends timeline to Jan 1 for implementing circular on greivances...

Babymoon: 4 Reasons Why To Take One!

They gang up, blow billions & ‘break-up’

Its time for Pawar- Beware Modi and Shah