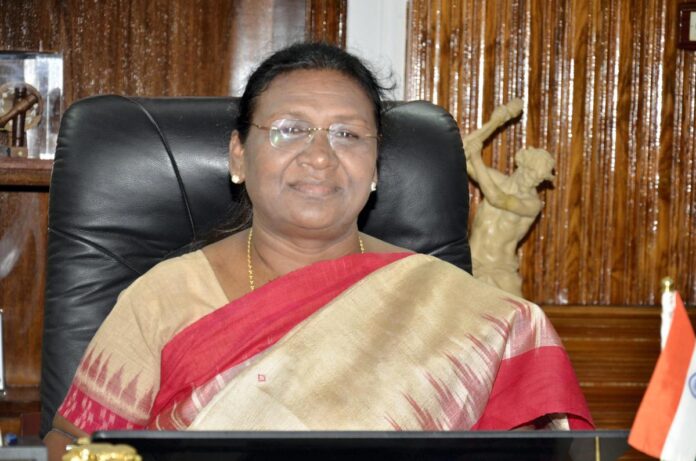 Touched at being called the daughter of Assam: Murmu

President Droupadi Murmu Friday said that she was touched at the gesture of Assam Chief Minister Himanta Biswa Sarma calling her a daughter of the state’ and made her feel at home.

Murmu lauded the Assam government for its various developmental projects, specially for tea workers and for women empowerment. The Centre is also contributing its bit by boosting infrastructure, connectivity and all other sectors, she said after launching and laying foundation stones for various central and state government projects on the virtual mode at a programme here.

“I must thank the chief minister for calling me daughter of the state’ at the civic reception last night. It has touched my heart. The welcome I have received here has made me feel at home and I will return soon, the President said on the concluding day of her two-day maiden trip to Assam after assuming office.

The state government had hosted a civic reception in honour of Murmu on Thursday evening during which Chief Minister Himanta Biswa Sarma had dwelt on how tea garden workers from various parts of the country, including Odisha, had settled in Assam and made it their home.

Through this connection the president was like a daughter of the state, he had said welcoming her to Assam.

See also  Nocebo Effect: How Your Fear Comes To Life 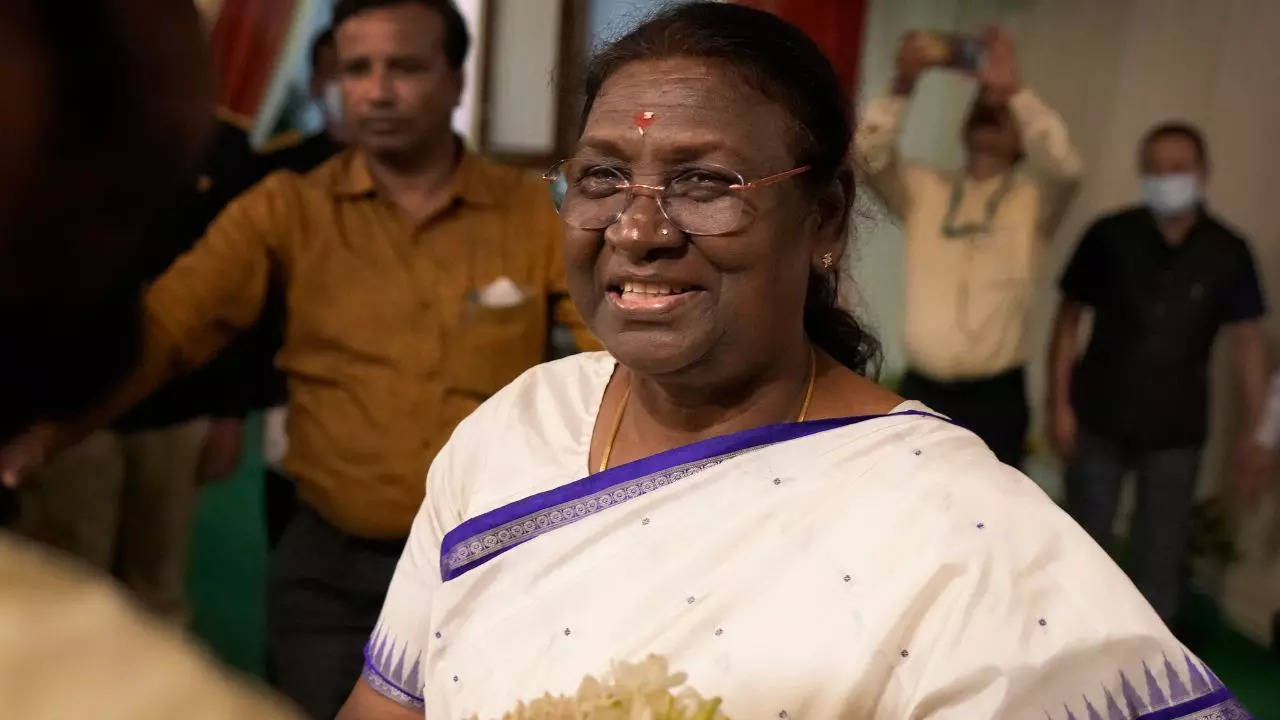 Murmu praised the state government’s initiatives for the tea garden workers’ development as she laid the foundation stones for 100 model secondary schools in tea garden areas through the virtual mode at the programme.

The president said she met some workers from different tea gardens earlier in the day and expressed satisfaction over the government’s measures for strengthening education at the grassroots level.

A society that respects its women is considered a civilised one, she said appreciating the initiatives for women empowerment and mentioned the 3000 model Angwandai Centres whose foundation she laid as a step in that direction. Murmu said that the projects which she launched or laid the foundation for will boost Assam’s image not just at the national level but also globally.

Infrastructure is the basis of development. Assam is at the center of Act East Policy’ of the central government and it has been putting thrust on improving the infrastructure of the state, she said.

Murmu stressed on the importance of connectivity for development in all sectors and said the road and railway projects she initiated during the visit will boost it.

At the programme the president flagged off virtually the extended run of a Guwahati-Lumding train to Shokhuvi (Nagaland) and Mendipathar (Meghalaya), making it the first direct passenger train service connecting the two north eastern states.

She also inaugurated the rail-fed petroleum storage depot of Indian Oil Corporation at Moinarbond in Silchar, besides two highway projects and modern cargo-cum-coaching terminal at Agthori, about 16.5 km away.

See also  Cupid’s plans: Best things to do in Mumbai on Valentine’s Day 2020 The president had inaugurated and laid foundation for various central and state projects through the virtual mode at a programme at IIT Guwahati on Thursday. She also attended a civic reception called in her honour by the state government later in the evening.

She visited and paid obeisance at the Shaktipeeth, Kamakhya temple, here on Friday morning.

Here’s a must-do nightcare beauty regime for the winters

IED explosion outside ex-MLA’s residence in Manipur in 2022