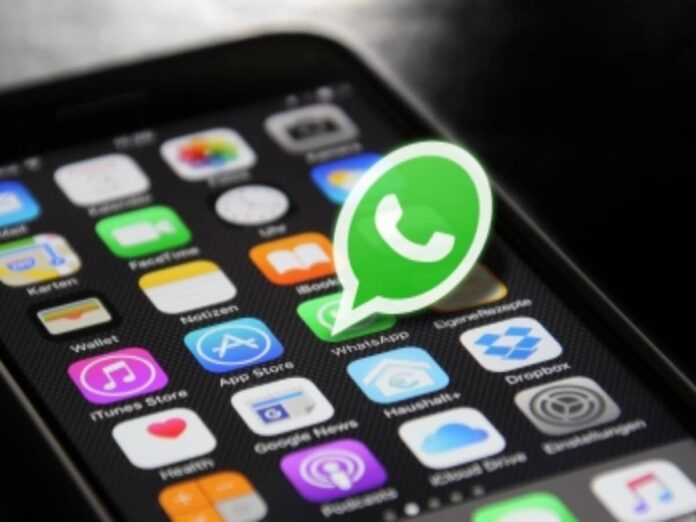 WhatsApp services were restored following a nearly two-hour-long global outage on Tuesday that left users from the UK to India complaining about not being able to send or receive text and video messages.

Meta, which owns the popular messaging app, said it has fixed the outage – dubbed as one of its longest – and the service was back.

It, however, did not explain what caused the glitch.

According to Downdetector, which tracks outage reports, the messaging app was not working for many users across multiple regions.

WhatsApp Web, the app’s web version, used by many on their desktops and laptops, was also hit by the outage.

“We know people had trouble sending messages on WhatsApp today. We’ve fixed the issue and apologise for any inconvenience,” a Meta company spokesperson said.

The outage led to Twitterati taking a dig at WhatsApp, with hilarious memes floating around. The hashtag #whatsappdown was trending on Twitter.

“#WhatsApp University students, kindly note that a holiday has been declared today. Classes will resume tomorrow. #WhatsAppDown,” one user tweeted. 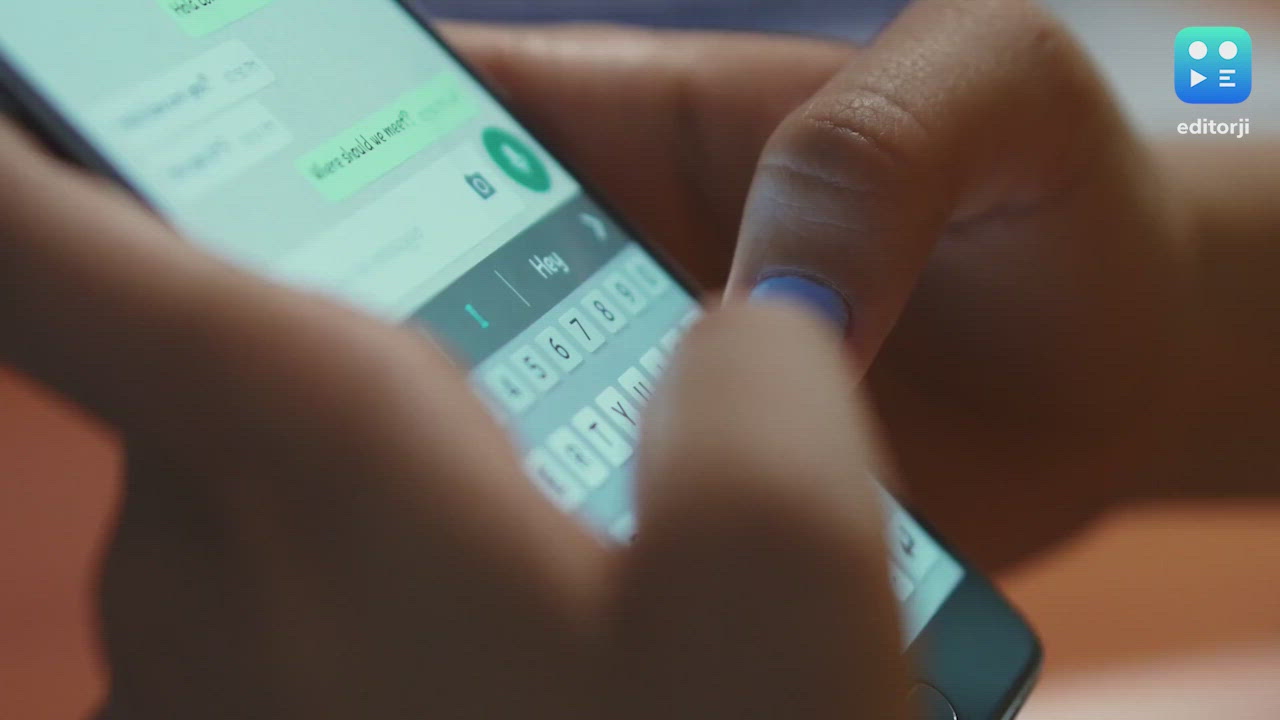 Twitter users had a field day as they took a dig at WhatsApp.

“People coming to Twitter to see if WhatsApp is down,” a user tweeted.

WhatsApp is extremely popular outside of the US, where many people use it for everyday communication.

“How are we going to communicate since Whatsapp is down? Professor: and that’s where Twitter comes in,” a user tweeted.

According to Downdetector, WhatsApp faced problems since 3:17 AM EDT (12:47 pm). Users in Asia, the United Kingdom, South Africa and Europe experienced the issue while sending and receiving texts and videos on WhatsApp.

This was WhatsApp’s first major outage since the October 5, 2021, snag that took down WhatsApp, Instagram and Facebook together, affecting millions of users for several hours before services were restored. 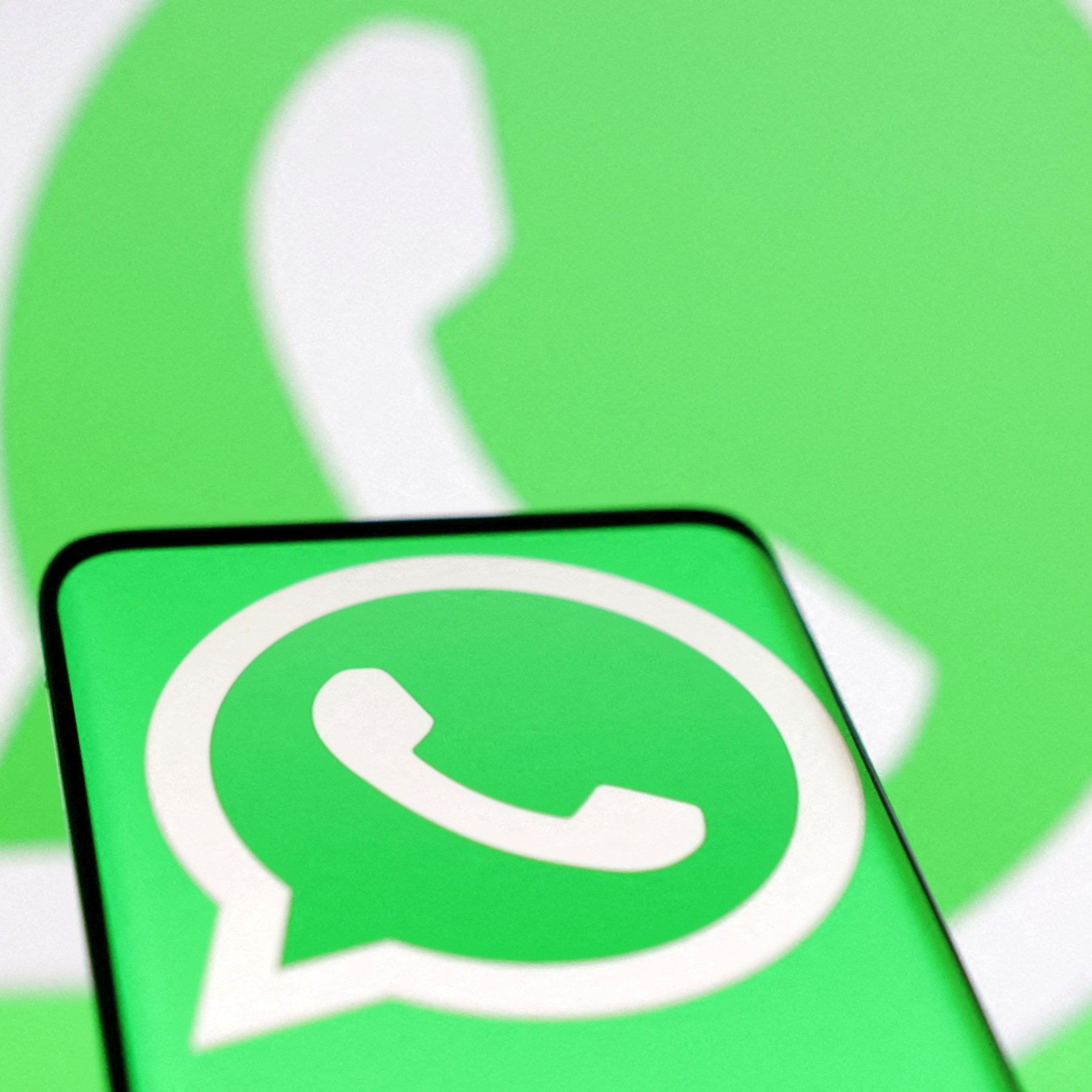 Tuesday’s outage happened ahead of a partial solar eclipse that was to begin at 2.28 pm. The two events are, however, not linked.

Amid an extended period of festivities in India comprising Diwali and Bhai Dooj, users began experiencing and reporting disruption of services on the popular messaging platform on Tuesday.

Meta did not say what led to the outage.

The outage meant that messages were no longer transmitted to the server and users could not send messages to group or one-on-one chats.

When the outage was reported, Meta said it was trying to fix the problem. “We’re aware that some people are currently having trouble sending messages and we’re working to restore WhatsApp for everyone as quickly as possible.”

At one point during the outage on Tuesday, over 29,000 reports were flagged by users on Downdetector. Downdetector’s heatmap was showing WhatsApp users in major cities, including Delhi, Mumbai, Bengaluru, Chennai and Kolkata, were impacted by the snag. 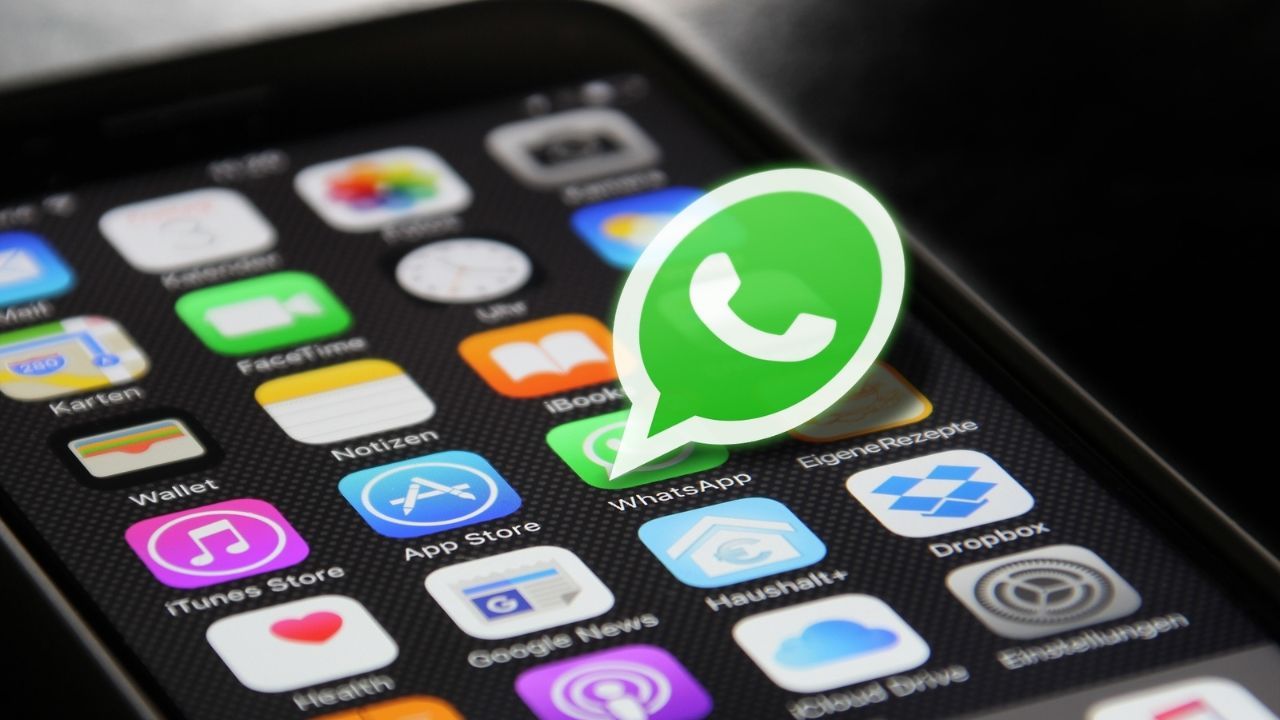 #Whatsappdown began trending on Twitter soon after, and many users took to the microblogging platform to share funny memes on the issue.

WhatsApp is among the most popular messaging services in the world.

If Karan Johar was an animal he would be an ‘elephant’,...

Why the introduction to Aadhar card was a blow? 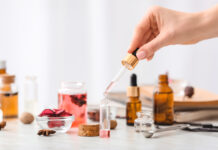 Have a fragrant day!

Is lying the key to honesty?

Dealing With Law Enforcements As A Woman in India