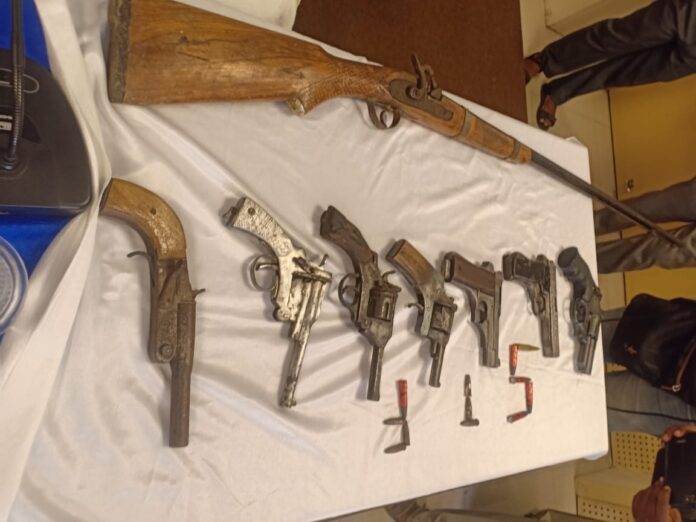 The Anti-Terror Squad of Uttar Pradesh Police has busted an inter-state arms smuggling racket and arrested two persons from Azamgarh, an official statement said on Friday.

The arrests were made in a joint operation of the UP ATS and Azamgarh police.

The UP ATS said they received information about the involvement of Aftab Alam and Mainuddin Sheikh, both residents of Azamgarh, in the manufacturing of illegal arms, the statement said. 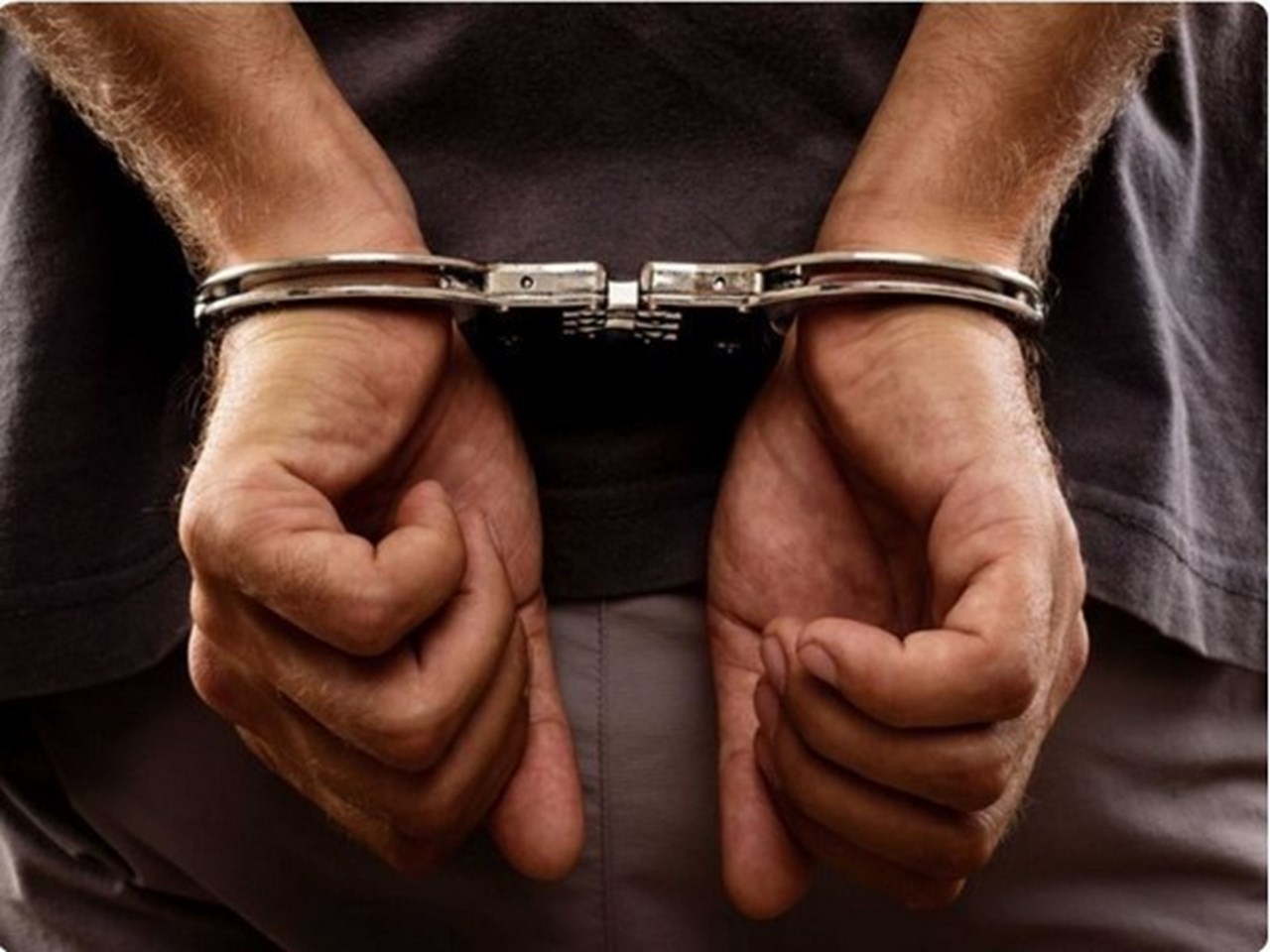 The duo acquired ammunition for the arms from gun shops, it said, adding the duo then sold and illegally smuggled them.

Alam had gone to jail twice and was involved in the illegal manufacturing and smuggling of arms. These arms and ammunition were purchased by Sheikh, who used to further smuggle them in collusion with a gun house in Azamgarh, it said. 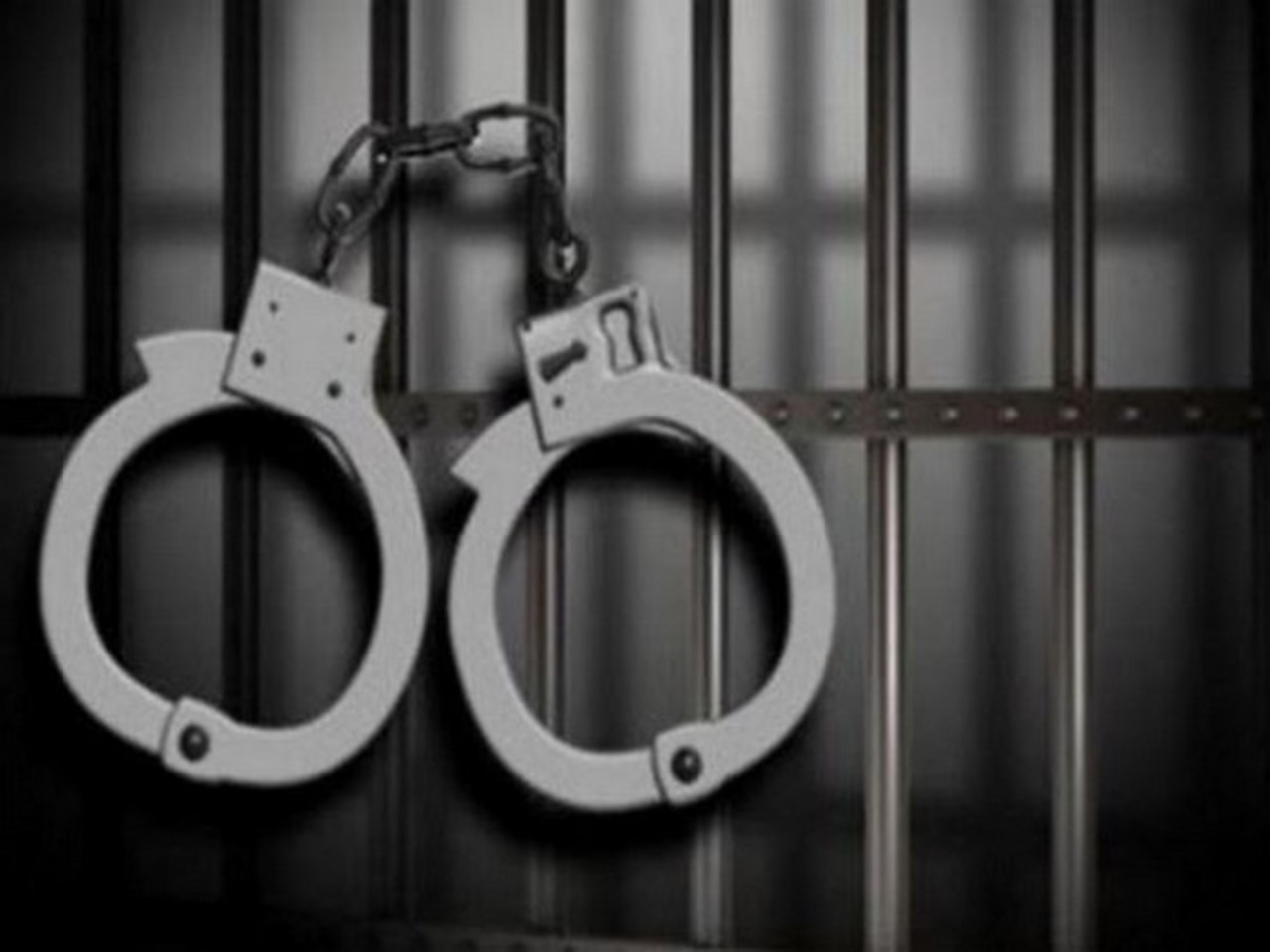 Sheikh had also built a factory in his agriculture field and when the factory got swept away in the rains, he operated the factory from his house, the statement said.

A huge cache of arms and ammunition along with the equipment used in manufacturing them and a mobile phone have been recovered, the ATS said. 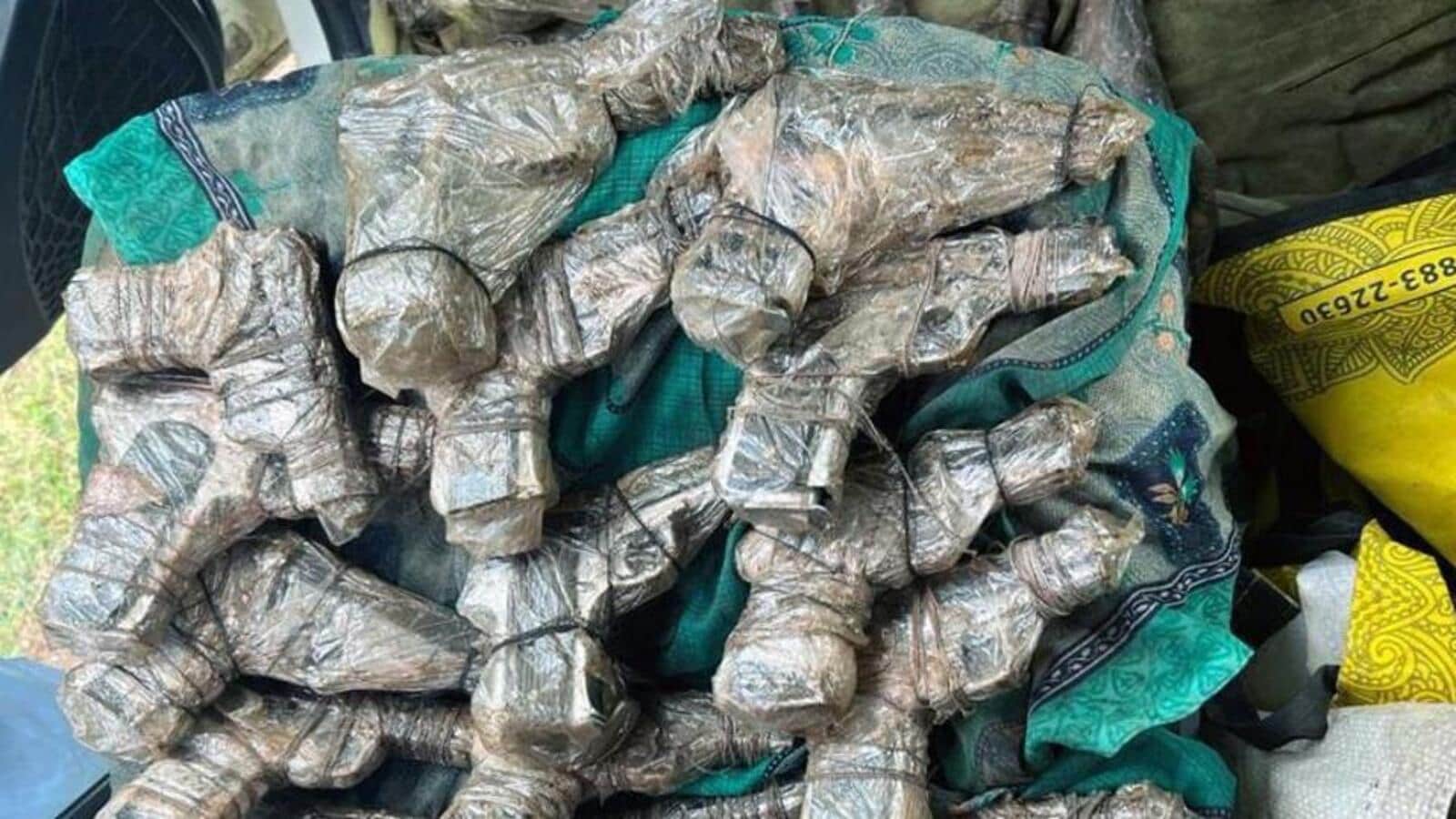 A case has been registered against them at Bilariyaganj police station in Azamgarh, it said.

Sheikh’s connections in Nepal, Pakistan and Dubai also emerged during the probe, the ATS said. 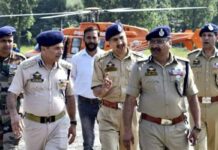 Coronavirus in Mumbai: Lockdown easing depends on number of hotspots

Tally Solutions to provide 30-day license of Tally.ERP 9 for free...