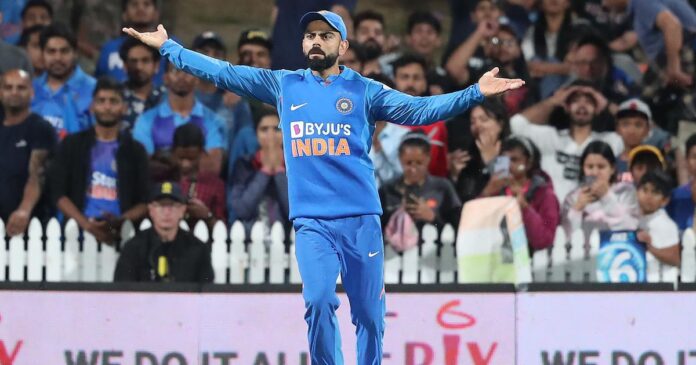 The Indian team was on Saturday docked 40 per cent of its match fee for slow over-rate in the fourth T20 International against New Zealand at the Westpack Stadium here.

ICC match referee Chris Broad imposed the sanctions after Virat Kohli’s side was ruled to be two overs short of the target on Friday after time allowances were taken into consideration. 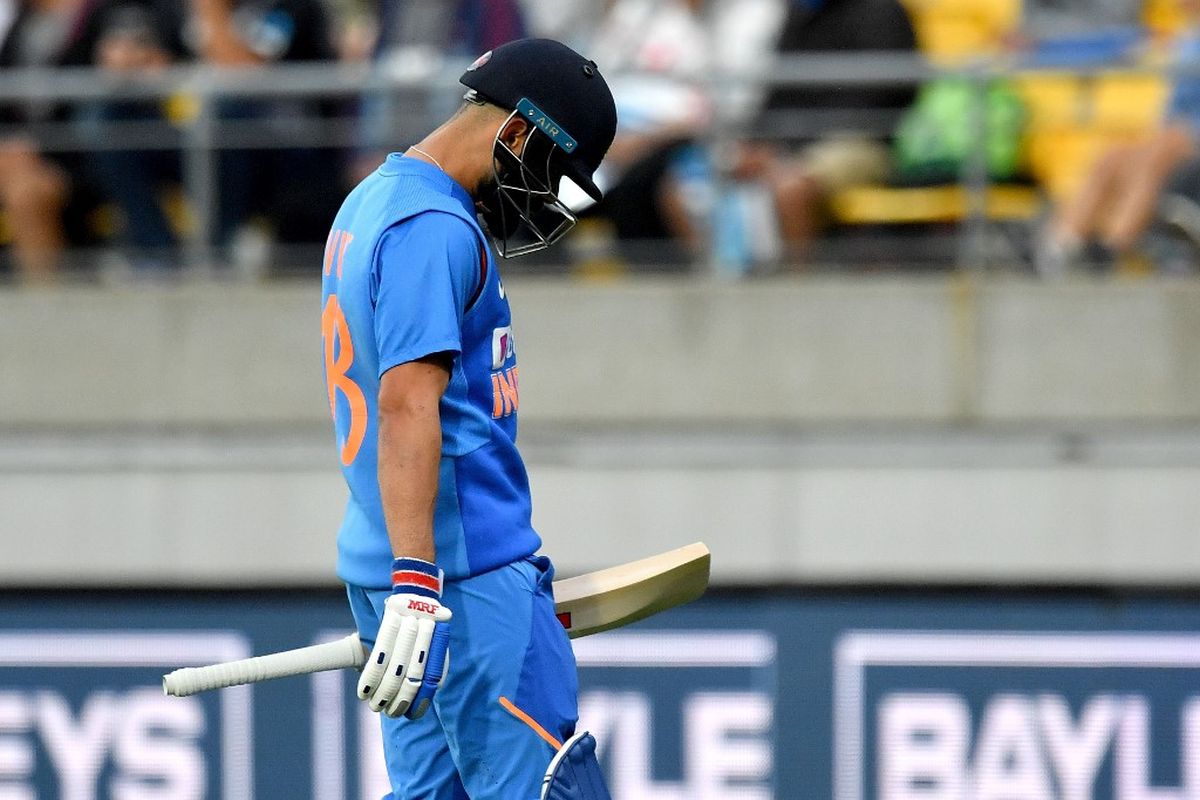 “In accordance with Article 2.22 of the ICC Code of Conduct for Players and Player Support Personnel, which relates to minimum over-rate offences, players are fined 20 per cent of their match fees for every over their side fails to bowl in the allotted time,” the ICC said in a statement.

Skipper Kohli pleaded guilty to the offence and accepted the sanction, so there was no need for a formal hearing.

India beat New Zealand in the super over to stretch their lead to 4-0 in the five-match series.

Internet speed In India is less than Nepal and Pakistan ,...

Lockdown 3.0: Full list of red, orange and green zones in... 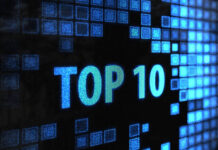