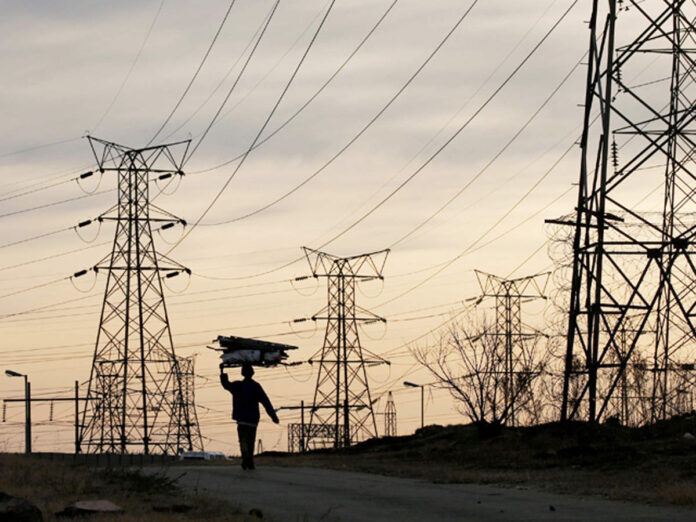 While most power utilities under coverage operate under the cost-plus tariff mechanism (not volume-linked), we will likely continue to see a receivables build -up and lower cash generation, the brokerage said in its latest report on electric utilities.

Weakness in demand will impact merchant/un-contracted capacities of players such as JSW Energy and CESC among our coverage universe, it added. A weak economic environment in 9MFY20 reflected in poor demand for powera “40 per cent of demand for power is with industrial users, leading to risi ng overdue which increased to Rs 86,600 crore in January 2020 from Rs 41,900 crore a year ago on the back of 1.6 per cent year to date (YTD) growth in power demand, Kotak said in its report. “We note that while most companies under our coverage universe opera te under the cost-plus business model that has low implications from actual v olumes consumed, still they will stand to reel under cash-flow mismatches wi th larger quantum of unpaid bills,” the report said.

Companies with un-contracted capacities, such as JSW Energy (Vijaynagar, 860 MW), CESC (Chandrapur, 600 MW) and JSPL (Tamnar, 1,000 MW), would be more vulnerable owing to their dependence on short-term markets, which will likely see lower volumes as well as drop in realizations.

But, Power Grid and NHPC have no impact on earnings on account of the Covid- 19 situation; if at all they may see higher surcharge income accounted due t o delay in payments by SEBs. NTPC will also have a minimal impact on account of lower generation, as PLF-based incentives accounted for barely 2% of PAT in FY2019.