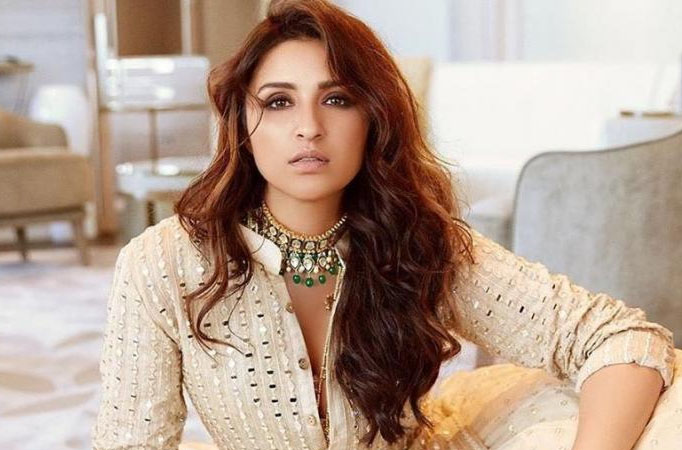 Actress Parineeti Chopra is all dressed up as a bride, but she is wondering about her “pending husband”.

The actress, who is self-isolating during the lockdown period at her home here, featured on the cover of a wedding magazine for which she dressed up as a bride. She took to Instagram to share pictures from the shoot.

“Ready as a bride. Husband pending. @khushmag Any info on when he is coming?” she wrote along with the images. 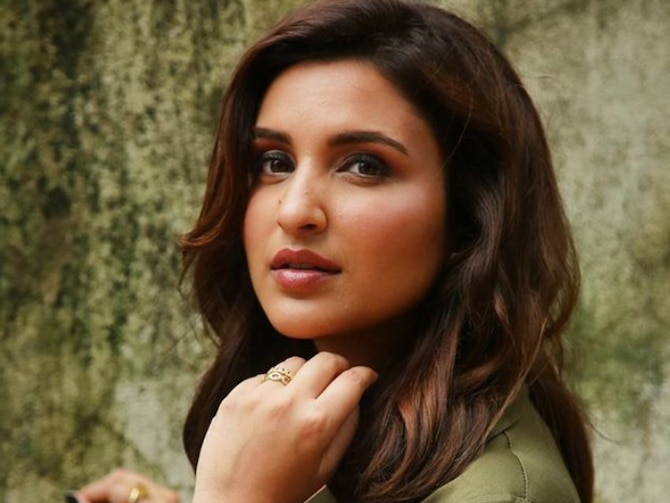 In one image, Parineeti is seen in an elegant lehenga, which comes with mirror detailing. She amps up her look with a statement nathni (nose ring), finishing off with a subtle make-up consisting of a soft shade of lipstick and smokey eyes.

For another look, she is seen in a similar coloured lehenga. She adds bling to her look with a stunning neck-piece, and completes with a lot of mascara and lip gloss. In her third look, Parineeti is seen in a kurta and lehenga combination. With soft make-up, she accessorised the look with a neck-piece and bangles. 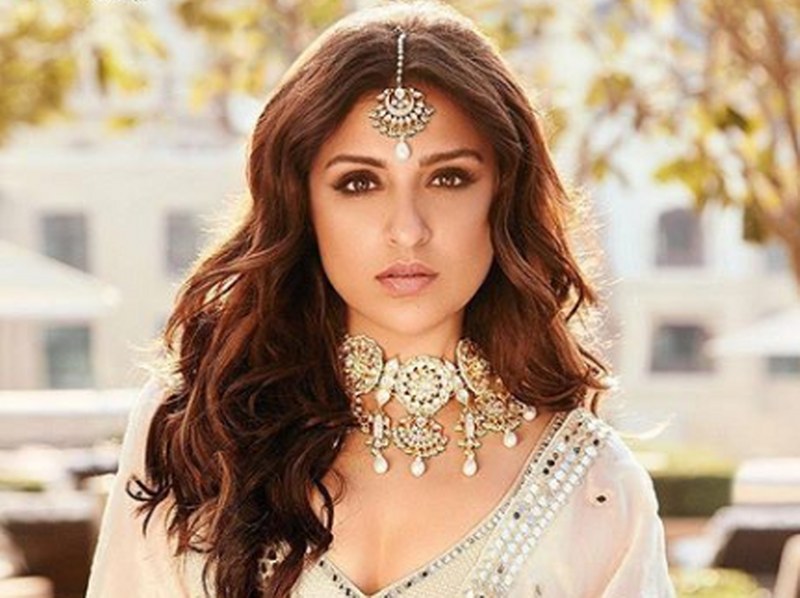 For the cover, she looks lovely in an Anarkali suit, with her dupatta on her head and a nathni. She left her hair loose in soft curls.

Her sister and actress Priyanka Chopra Jonas was impressed with her look, and commented: “Stunning” with a fire emoji.

On the film front, she will be next seen in “Sandeep Aur Pinky Faraar”. The film is directed by Dibakar Banerjee. The film also stars her “Ishaqzaade” co-star Arjun Kapoor.

Oyo Is Firing Several Workers Across India And China

#AskSRK: Shah Rukh Khan has a savage reply to fan who...