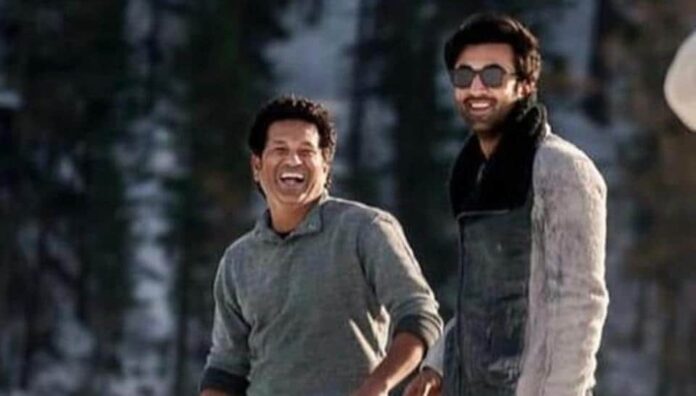 Ranbir Kapoor’s mom Neetu took to Instagram to share pictures of the ‘Sanju’ actor with master blaster Sachin Tendulkar. Sharing the picture, Neetu wrote, “Wish we had the power to Knock all Sickness Stress Sufferings Viruses out of this planet.”

On Friday, Neetu Kapoor pulled out a rare gems from her archive and treated Ranbir Kapoor’s fans. She shared a picture of her son with batting maestro, Sachin Tendulkar, where they were seen playing cricket in the snow.

Sachin and Ranbir’s fans took to the comments section to react to the picture. A user wrote, “maestros in one frame.” 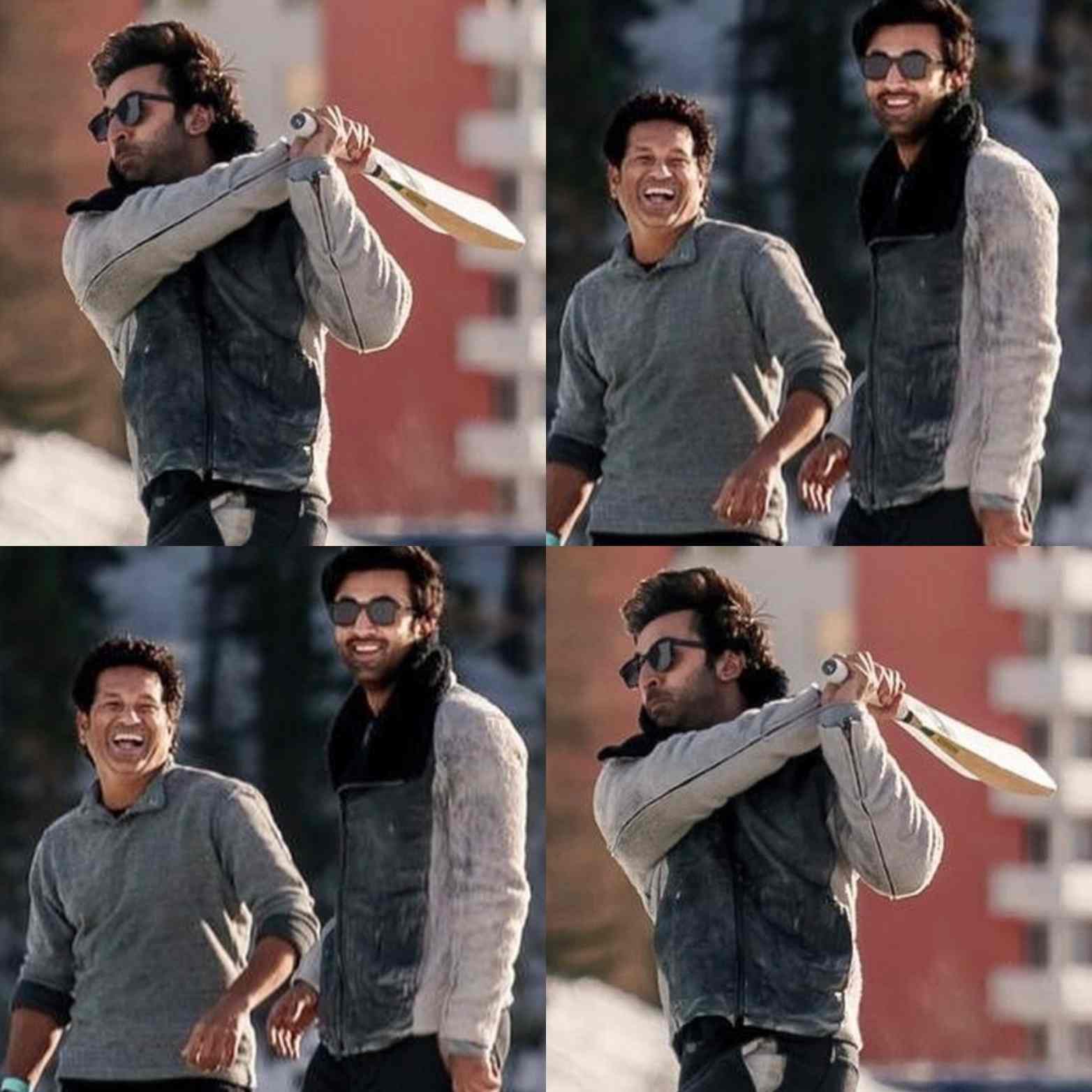 Ranbir Kapoor has been spending his self-isolation period with girlfriend Alia Bhatt. The couple has moved in at Ranbir’s Bandra residence. They were recently spotted walking their dog in the building.

On the work front, Ranbir Kapoor and Alia Bhatt will make their on-screen debut with Ayan Mukerji’s ‘Brahmastra’. The movie that also stars Amitabh Bachchan and Nagarjun is a sci-fi trilogy. The first part is slated to hit the screens on December 4, 2020.

From Kashmir to the Indian Constitution, JLF 2020 kicks off with...

“I am not a part of this millennial generation. I’ve spent...

From cherubic boy to loving father: A look at Rishi Kapoor’s...