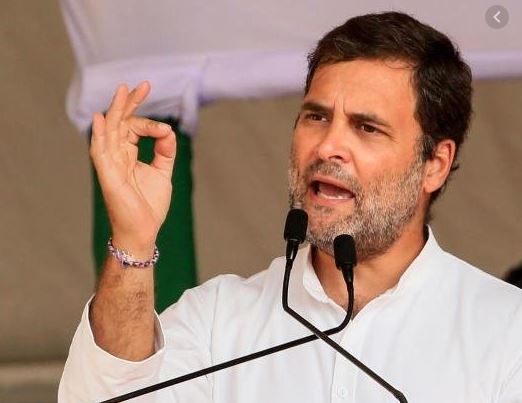 In a slight change in his programme, Congress leader Rahul Gandhi will now hold tractor rallies in Punjab and Haryana from October 4-6 to protest against the contentious new farm laws.

Earlier, Gandhi was scheduled to hold tractor rallies from October 3-5, the party had said. However, the rest of his itinerary will remain the same. 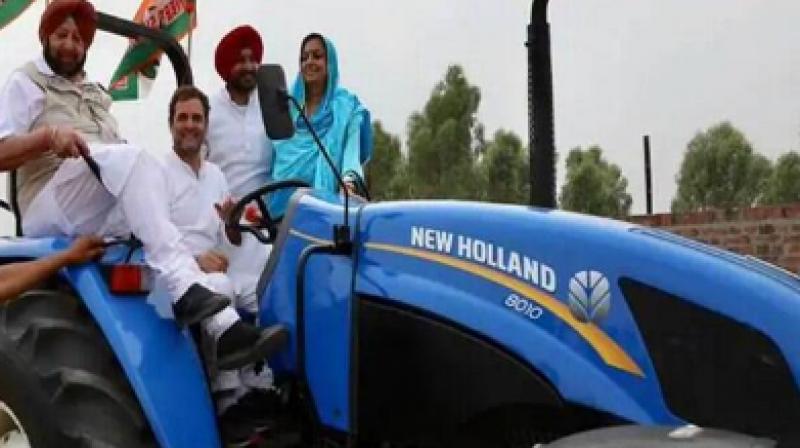 Singh, state Congress president Sunil Jakhar, party’s Punjab incharge Harish Rawat, and all state ministers and party MLAs will join the protests, “to give voice to the angst and pain of the farmers, whose livelihood and future has been put at stake by the central legislations”.

A spokesperson of Punjab Congress had said on Thursday that the tractor rallies were expected to be supported by farmers’ organisations and will cover more than 50 km over three days.

The rallies are scheduled to begin around 11 am on each of the three days and will be conducted amid strict COVID-19 protocols, the spokesperson had said.

Gandhi is likely to address rallies at Kaithal and Pipli in Kurukshetra district of Haryana on October 6 instead of October 5, following which he will return to Delhi. 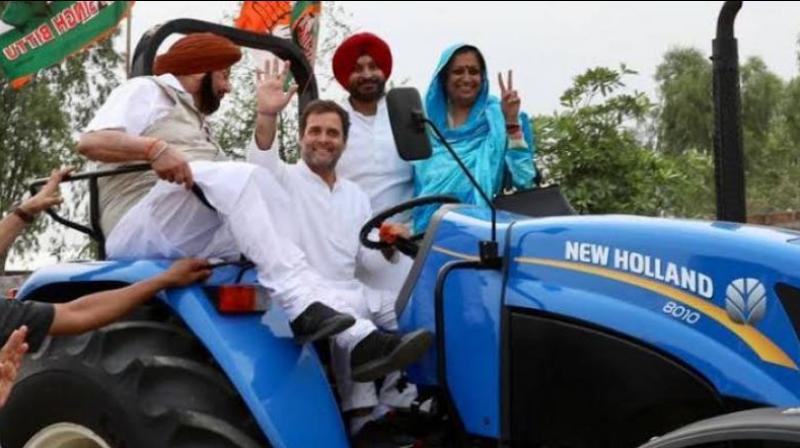 Farmers have expressed apprehension that the Centre’s farm reforms would pave a way for the dismantling of the minimum support price system, leaving them at the “mercy” of big companies.

Portugal angry at the birth of a baby

Bank card details of nearly 13 lakh Indians being sold on...

Coronavirus in Mumbai: Police make sure of strict implementation of lockdown,...