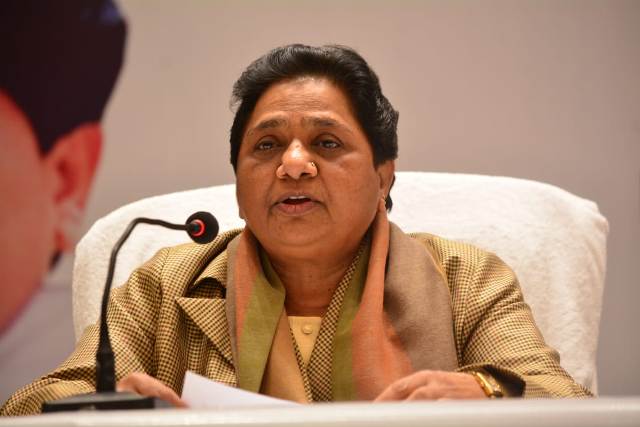 Terming the use of force on opposition leaders protesting against the Hathras case as “shameful”, BSP supremo Mayawati on Wednesday advised the Adityanath government to change its “arrogant and dictatorial” attitude.

The former UP chief minister also said that a BSP delegation spoke to the family members of the Dalit woman killed in Hathras and the report she received after the talks was “sad”.

“After the Hathras gang-rape case, the BSP delegation went there on September 28 to meet the victim’s family and to know the correct facts. The delegation was called to the police station and were held to talk to them (family members). The report received after the talks was very sad, which forced me to go to the media,” Mayawati said in a tweet in Hindi. “After this, there was misbehavior with media and lathi-charge on opposition leaders on Saturday and Sunday.This is shameful and condemnable. The government should change its arrogant and dictatorial attitude otherwise it will weaken the roots of democracy,” she added.

Samajwadi Party workers were on Friday lathi- charged by the police in Hazratganj area here while they were taking out a protest march against the Hathras case and farm laws. 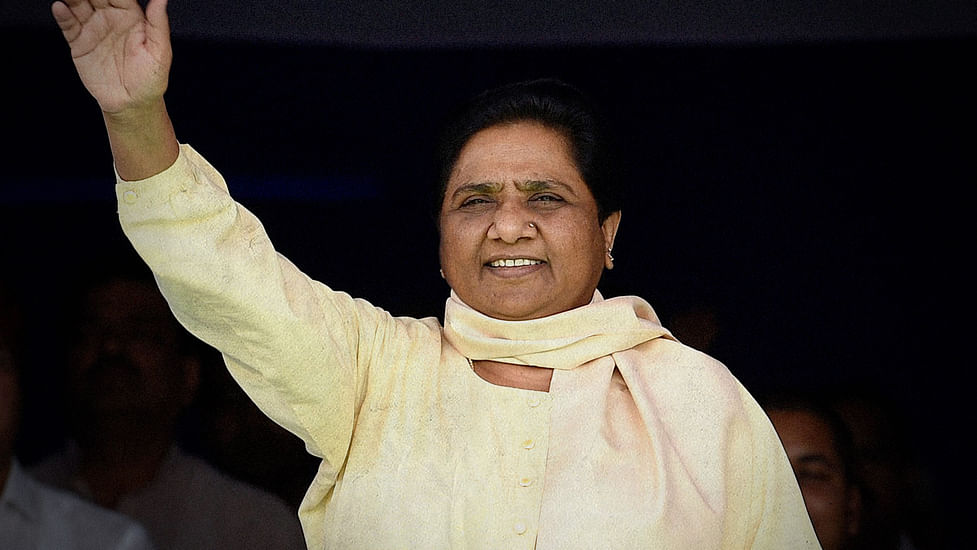 A 19-year-old Dalit woman was allegedly raped by four upper caste men in Hathras on September 14. She died on September 29 at Delhi’s Safdarjung Hospital where she had been brought for treatment.

The victim was cremated in the dead of the night near her home on September 30. Her family alleged that they were forced by the local police to hurriedly conduct her last rites. Local police officers, however, had said the cremation was carried out “as per the wishes of the family”. The state government has already recommended a CBI probe in the matter and quoting FSL reports, it has denied the rape charges.

Is Helicopter Parenting Healthy For A Child’s Growth?

Priyanka Chopra collaborates with WHO to spread awareness on coronavirus