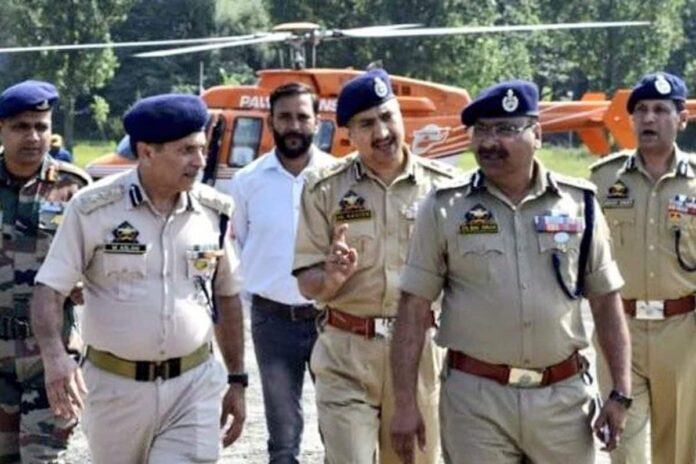 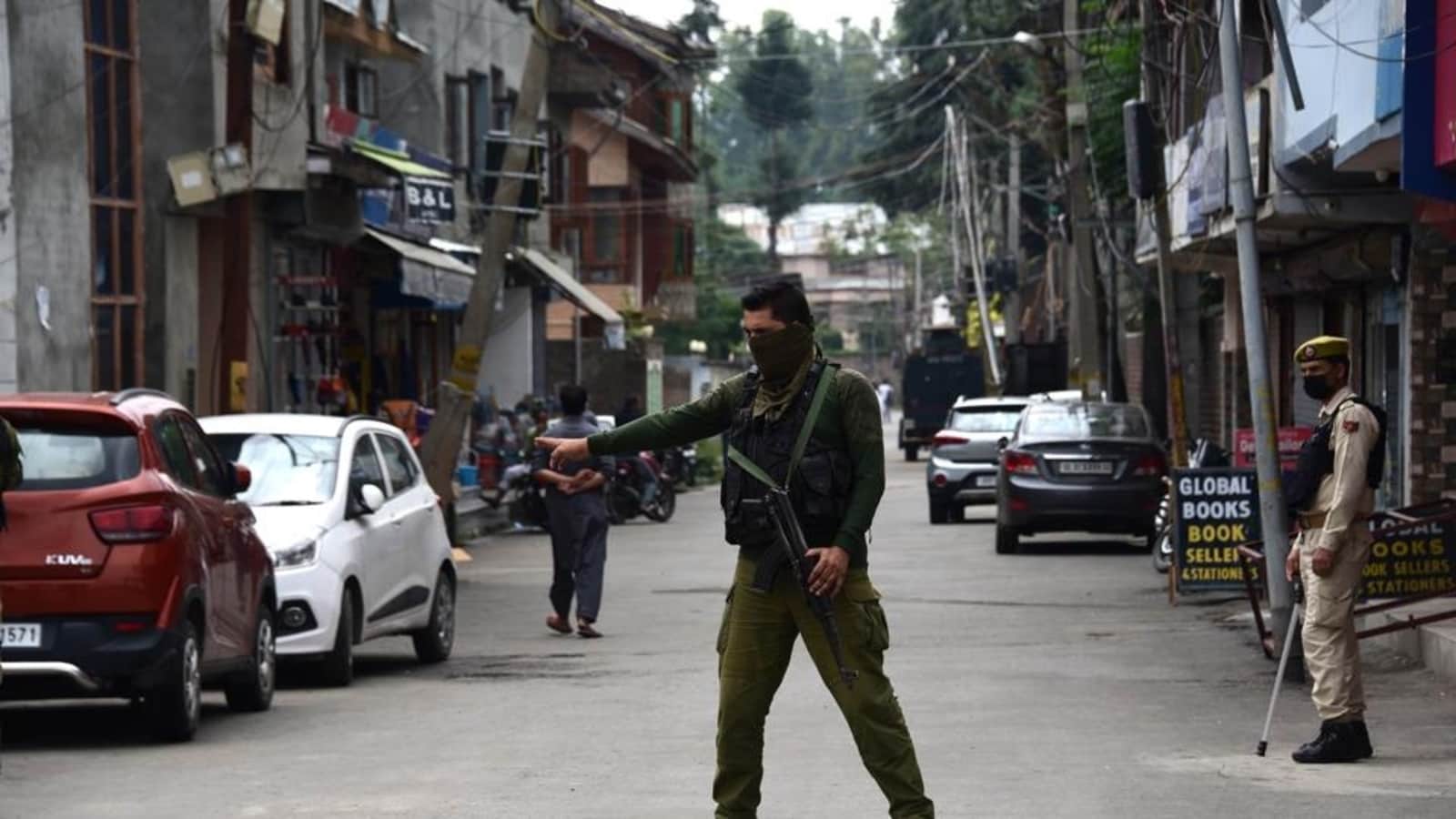 Po.lice were alerted after some people found an abandoned bag at the premises, they said.

We recovered a bag near the taxi stand in Jammu railway station. During its search, 18 detonators, wire and around 500 grams of a wax-type material packed in two boxes were recovered, Senior Superintendent of Pol.ice (Railways) Arif Rishu said. 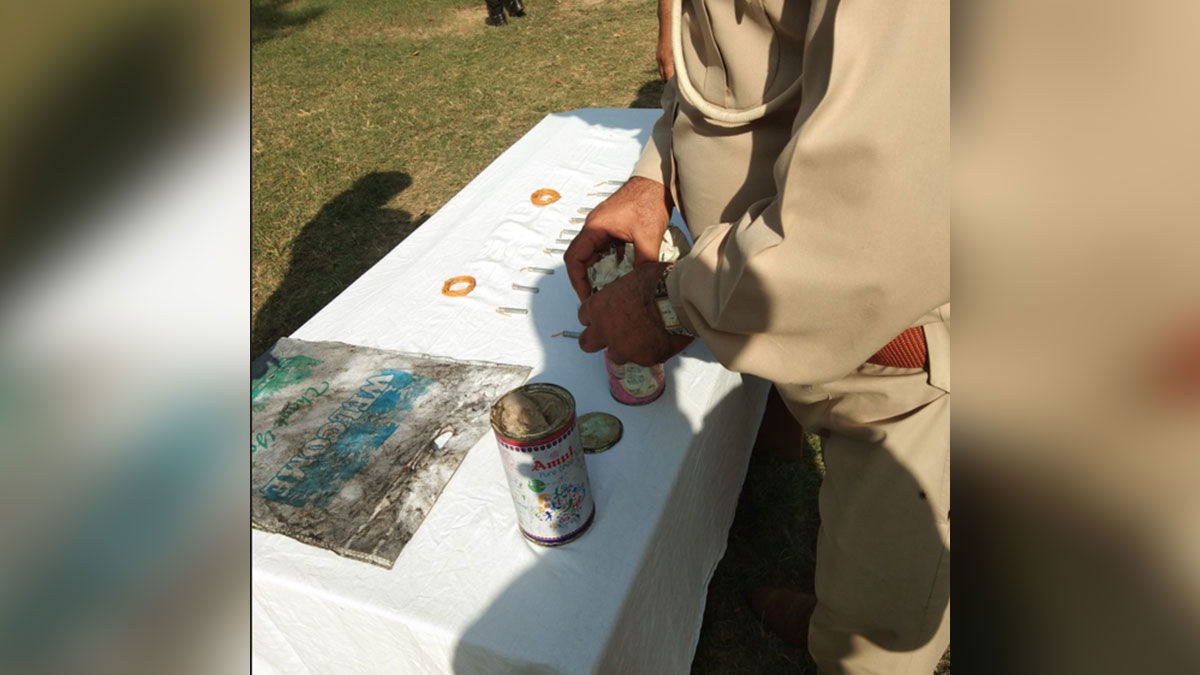 See also  Two die as motorcycles collide in UP

Now, weekend curbs only on Sundays in Noida, Ghaziabad