Pompeo and Jaishankar are in Tokyo to attend the second QUAD ministerial involving their counterparts from Australia and Japan.

While Pompeo and Jaishankar talk over the phone at frequent intervals, this is their first meeting after the recent border incursions by China in India. 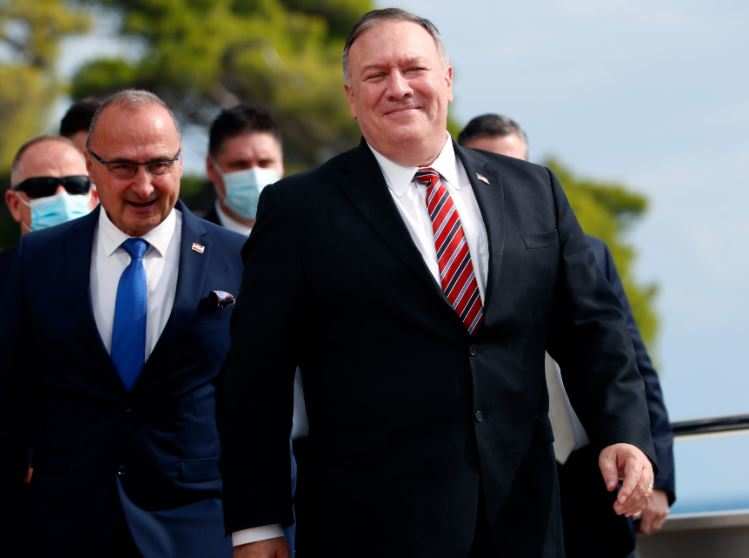 According to the State Department, Pompeo is scheduled to meet new Japanese Prime Minister Yoshihide Suga and his Japanese counterpart Toshimitsu Motegi.

In an interaction with reporters travelling with him, Pompeo hoped to have significant announcements and significant achievements during the QUAD ministerial.

See also  No further objections will be entertained: SC warns telecom firms of contempt of court

It’s going to be a wonderful trip. It’s supporting something we’ve been working on for a long time to put together. To meet with our Quad partners is a project we’ve been preparing for. We’re hoping to have some significant announcements, significant achievements, Pompeo said. 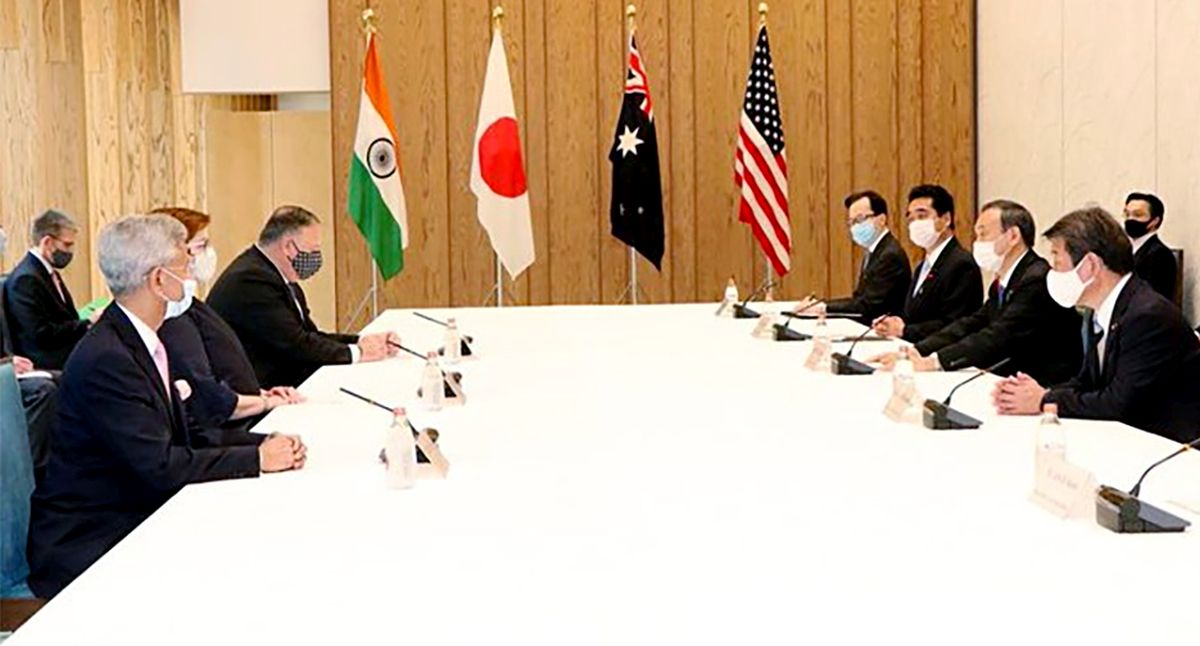 Before leaving for Tokyo, Trump spoke with President Donald Trump over the phone.

I did get a chance to talk with the president at some length today, and I think he spoke with his entire national security team today, he said.

This is a team that is mature and capable. We’re fully prepared for all possibilities that may take place. We had a good conversation. I’m not going to say what it was about.

But we made sure that the president was fully up to speed on all the things happening around the world. Got a little bit of additional guidance for this trip, now I’m looking forward to executing it, Pompeo said.

The US Embassy in Tokyo said the foreign ministers from the four countries will discuss the challenges posed by COVID-19, security and economic issues in the Indo-Pacific region and the importance of upholding a rules-based international system.

Room for more fiscal support in India in near term given... 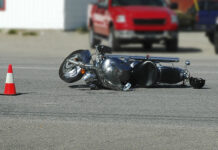