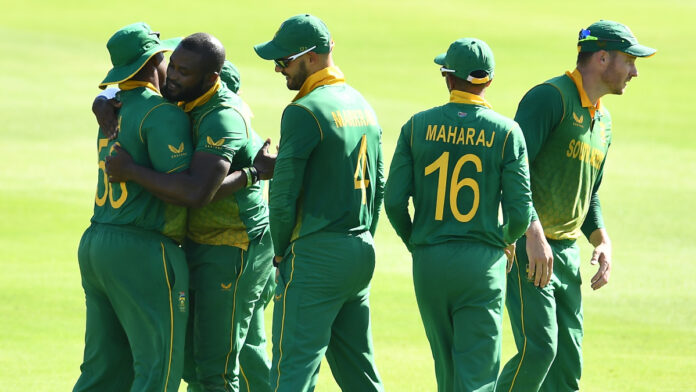 Aiden Markram (79 off 89 balls) and Reeza Hendricks (74 off 76) looked in control of the proceedings in the middle overs after the visitors elected to bat with an eye on an unassailable 2-0 series lead.

But Siraj triggered the collapse and also took a stunning forward running catch to dismiss a dangerous-looking Heinrich Klaasen (30). He mixed up the slower ones intelligently, bowled with a tight line and length and did not even give the in-form David Miller (35 not out) a chance to put him away. He conceded only three runs in the 50th over to end with figures 10-1-38-3.

From being 169/3, which came courtesy a 129 run-a-ball partnership by Hendricks and Markram, South Africa lost three quick wickets with some clever field placements and bowling rotation by India skipper Shikhar Dhawan.

Even the in-form Miller struggled to get going at the death and Siraj came out on top as they scored just 57 runs from the last 10 overs with the loss of two wickets.

See also  Racket in the kitchen The Proteas’ opening partnership was broken early as Quinton de Kock dragged a wide Siraj delivery onto his stumps in the third over.

Debutant Shabaz Ahmed jumped in joy after bagging his maiden international wicket as he trapped Janneman Malan in front of the stumps.

It seemed a perfect start for India with the visitors’ score reading 40/2 after 10 overs which had just seven boundaries on a dull and dry JSCA wicket.

But what followed was a composed and calculative approach by the middle-order duo of Markram and Hendricks who were happy to bide time, play out dot balls and forge a partnership. 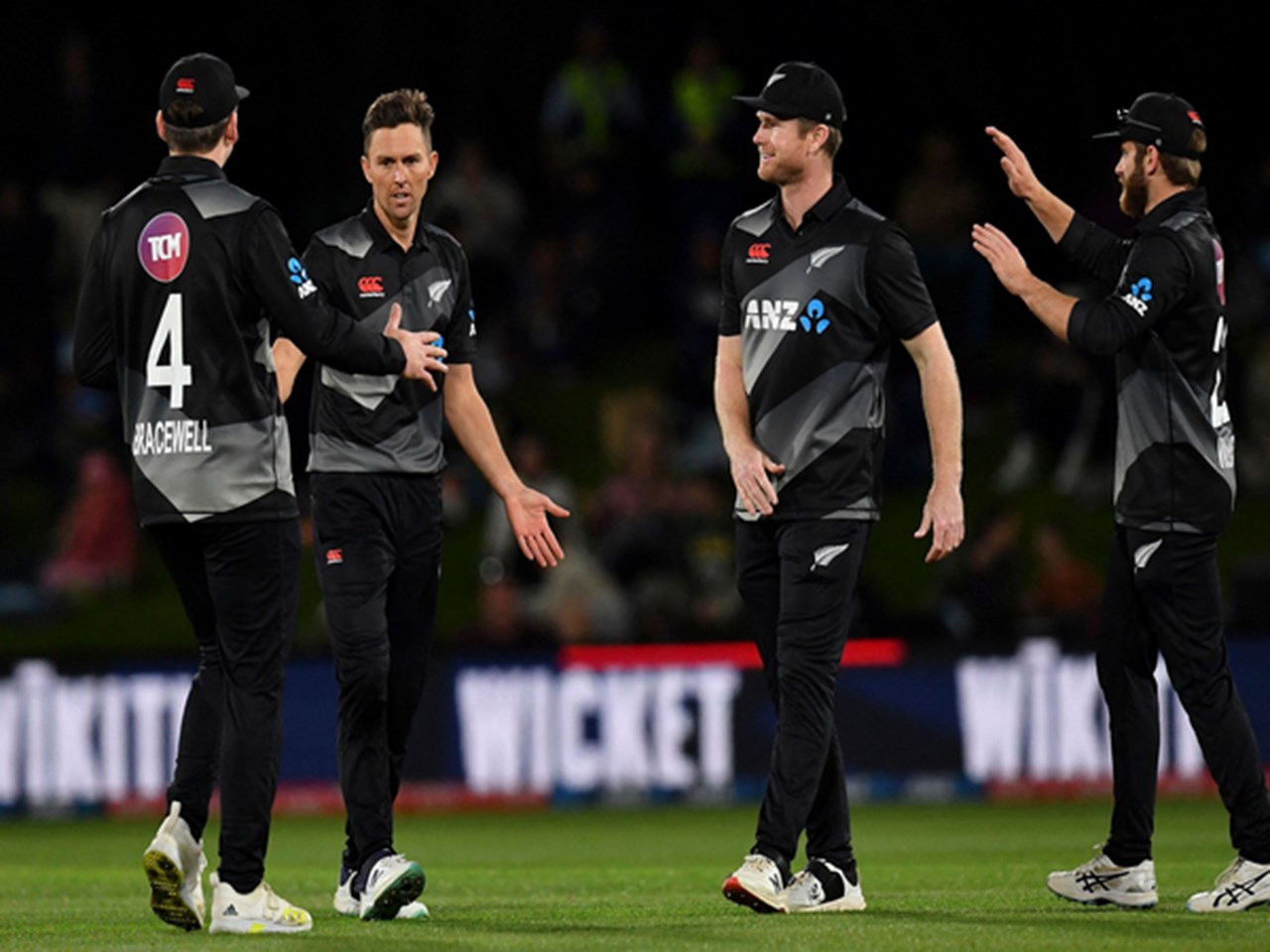 The Indian bowling attack looked pedestrian and lacked variety as they duo steadily took SA out of the trouble with careful accumulation of runs.

From 20th over onwards, they stepped it up, picking odd boundaries every over and in no time they reached their respective fifties — Hendricks in 58 balls, and Markram in 64 balls.

Hendricks smashed Kuldeep over wide long-on in the 27th over as they started to make their intentions clear.

But thankfully for India, Hendricks got out to a loose short-pitched delivery from Siraj. 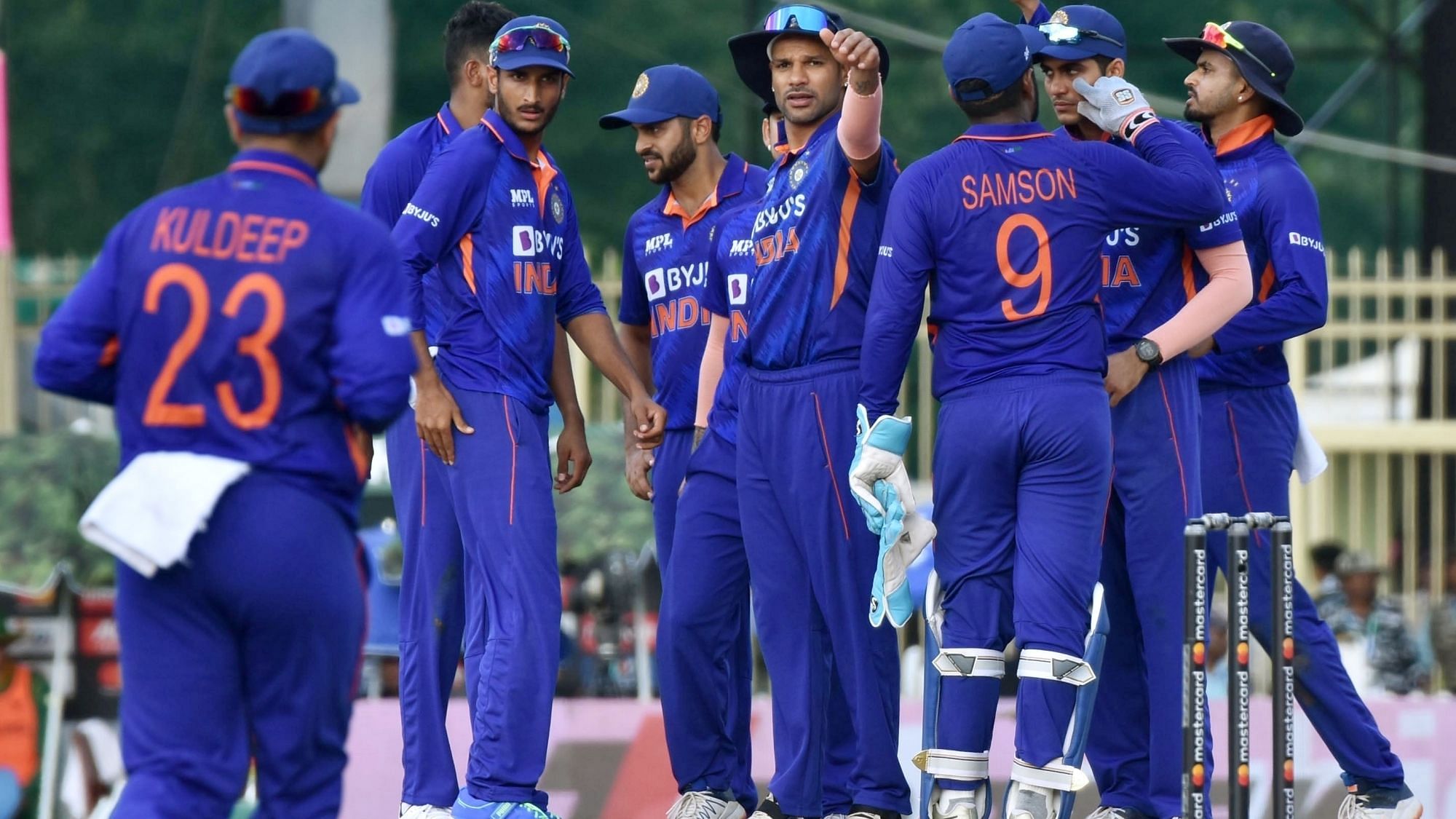 It opened the gates for India and with some smart captaincy by Dhawan, they managed to sneak in three wickets for 46 runs including that of a dangerous-looking Klaasen.

Kuldeep, who looked out of sorts till then, grabbed the prized wicket with Siraj’s fielding brilliance.

Get a User-Friendly Web Design Service for your Business from DMCS...

In Conversation with Nirbhay Gupta, CEO of COIRFIT Mattress

China asks United States to close its Consulate in Chengdu

Special Audit in YES Bank against the Whistleblower’s Complaints Received in... 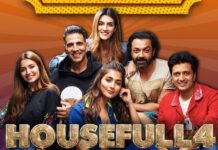 Racket in the kitchen