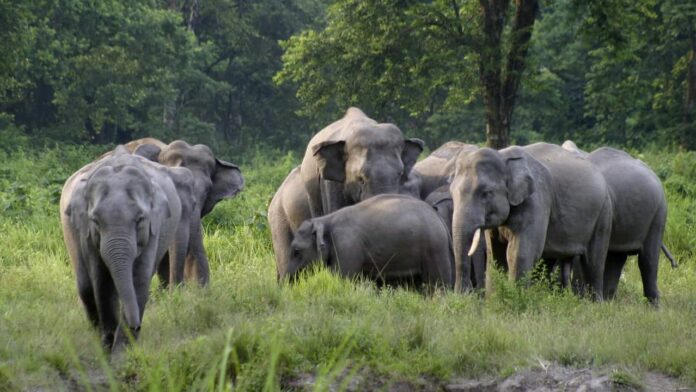 Man trampled to death by jumbo

A 40-year old man was trampled to death by a herd of wild elephants in Odisha’s Ganjam district, Forest officals said.

The deceased was identified as Pabitra Patra, a farm labourer in the same village. The deceased along with four others were in their cultivated lands in the village to protect their crops from the wild animals, including elephants, when the incident took place.

Patra was trampled to death by a jumbo when he along with others attempted to chase away a 17-member elephant herd that entered their paddy field. 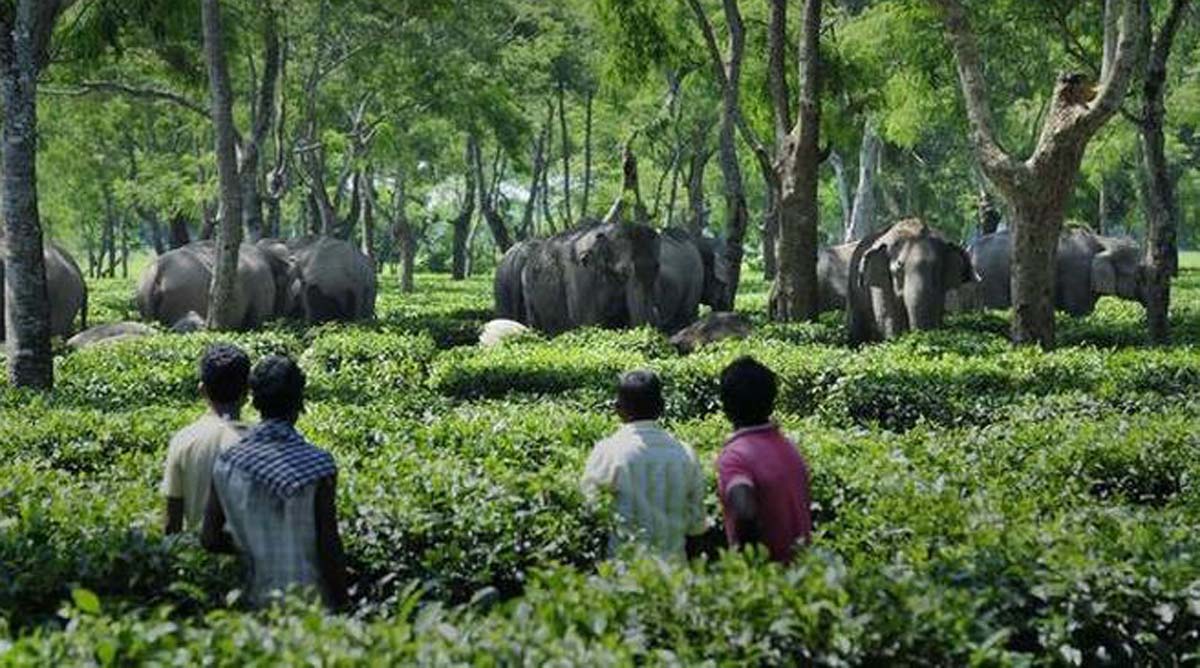 The elephant herd attacked Patra after he fell down, while others fled from the spot, said Sudarshan Behera, Divisional Forest Officer (DFO) Ghumusar North.

One of the elephants took him about 25 feet away from the spot, the official said.

“We rushed him to Bhanjanagar hospital, where the doctors declared him dead,” said Tara Kant Udgata, range officer, Tarsingi.

Forest officials, including the DFO, rushed to the village and visited the house of the deceased. The family members of the deceased were told that they would get compensation of Rs 4 lakh as per the provision of the government. “We are trying to provide 10 per cent of the compensation immediately,” the DFO said.

Behera said a group of 17 elephants might have migrated from the Kandhamal district and killed the man. With their entry as many as 44 jumbos, divided into four groups, are camping in different areas of the Tarsingi forest area. People in the area are in fear of the presence of such a large number of pachyderms. 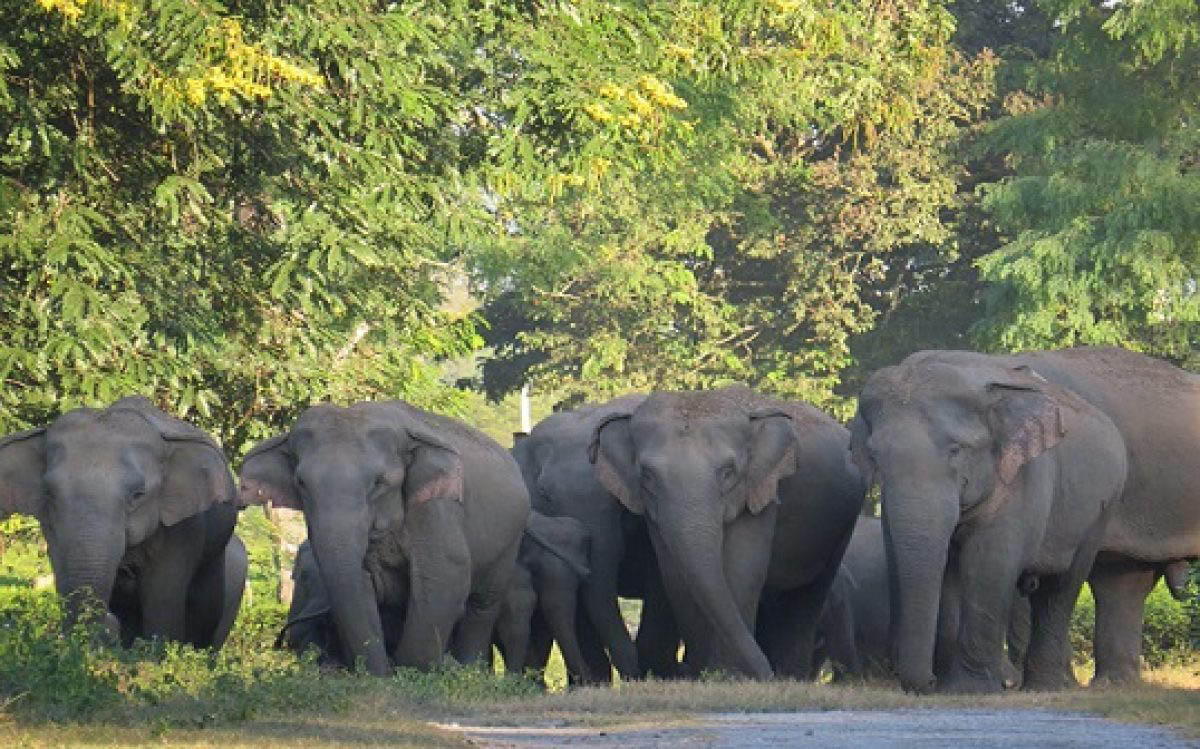 The DFO said around 30 persons have been engaged to track the movements of the different jumbo groups. While as many as 17 elephants are in one group, 13 jumbos in another herd making rounds in the area, he said.

COVID-19: World economy will go into recession with likely exception of...

Coronavirus in Mumbai: 266 booked for defying lockdown rules on Saturday;...

After Demonetization, and GST, Bank frauds are the new shake to... 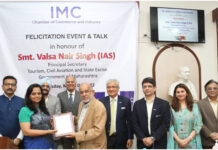 IMC organises book launch and panel discussion on “What shall we...