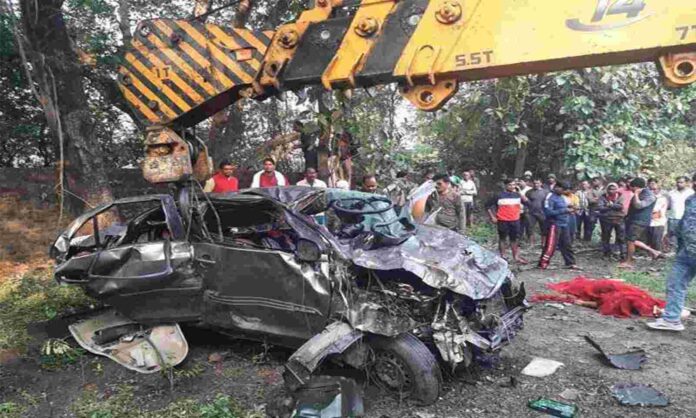 Two girls were killed and six others injured when a truck chassis that was being driven to a workshop collided with another car in Jharkhand’s Palamu district on Sunday morning, a police officer said. 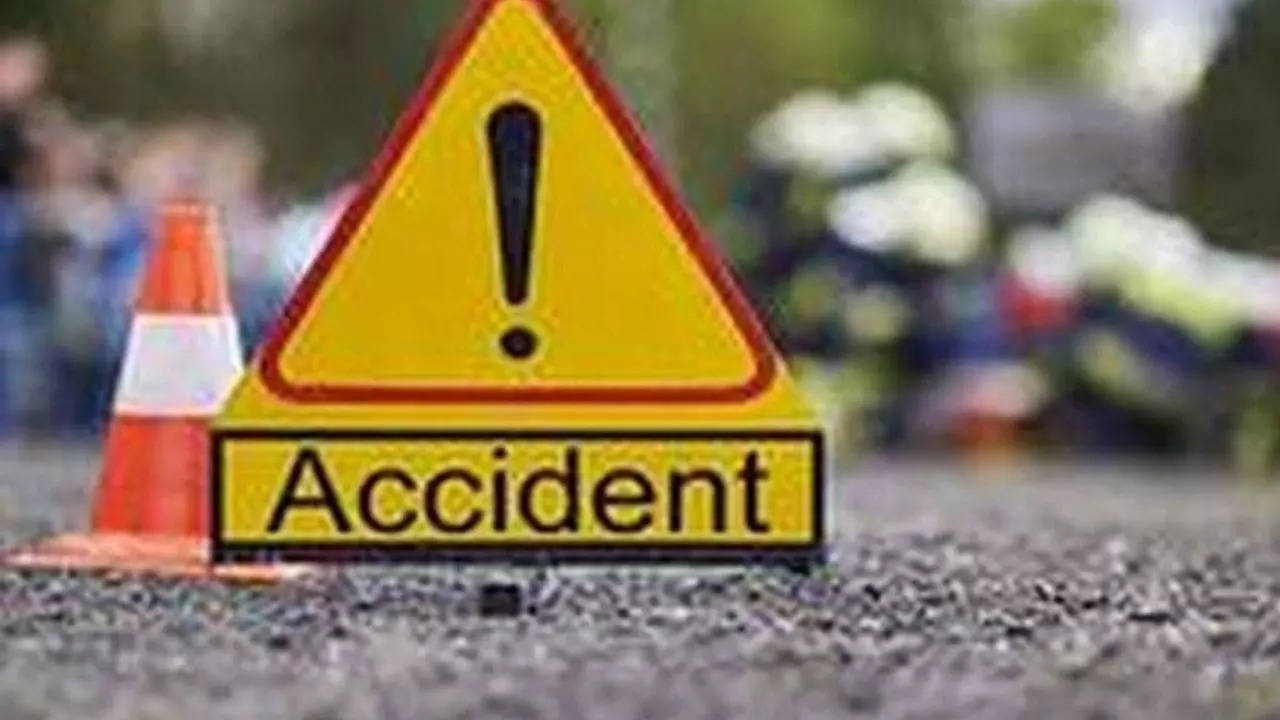 The incident occurred in Satbarwa area when nine people, all relatives, were returning to Ramanujganj in neighbouring Chattisgarh in a sports utility vehicle (SUV) after attending a wedding ceremony in Gumla district of the state.

The officer-in-charge of Satbarwa police station, Rishi Kumar Rai, said the deceased girls were four and six years of age.

Those injured, including the car driver, were taken to a nearby hospital, where doctors then referred them to Rajendra Institute of Medical Science in Ranchi, he said. 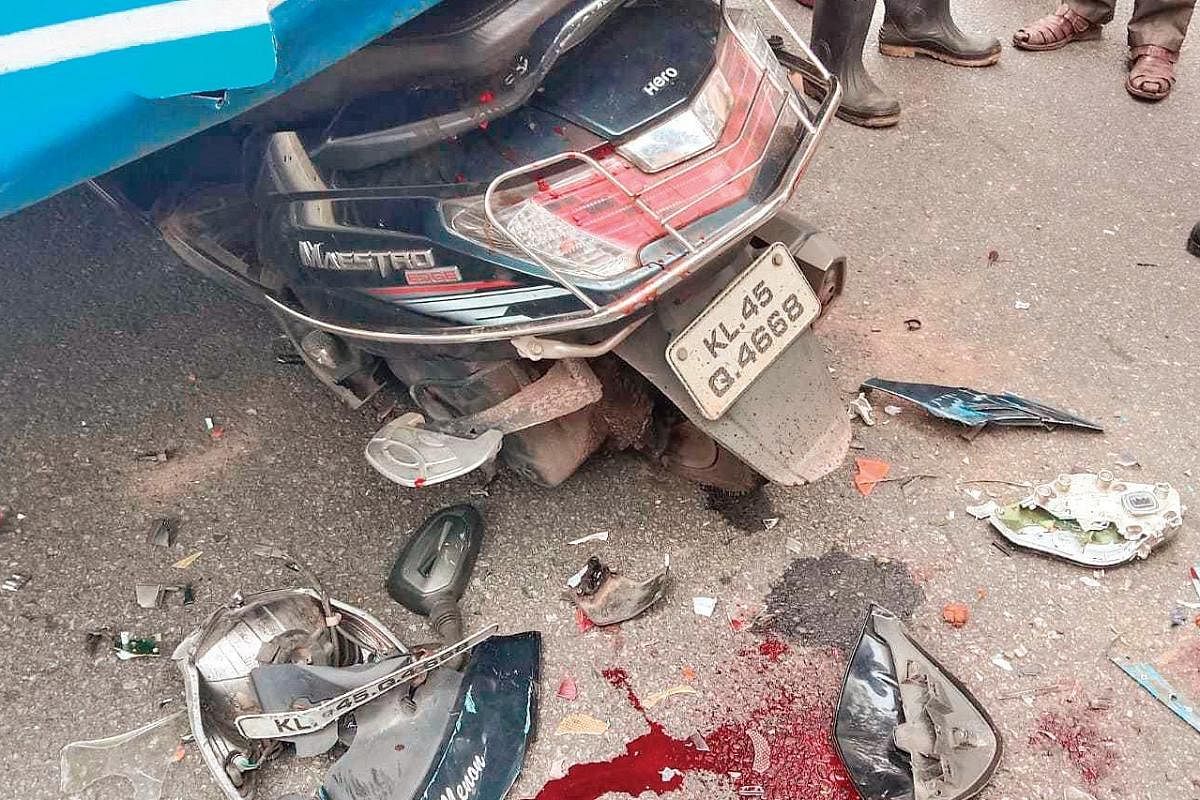 The condition of four injured has been stated to be serious, the officer said. 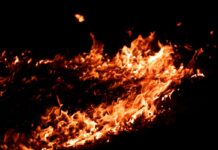 Emerging markets may need more than $2.5 trln to fight virus,...

2 die as earth caves in at construction site in TN