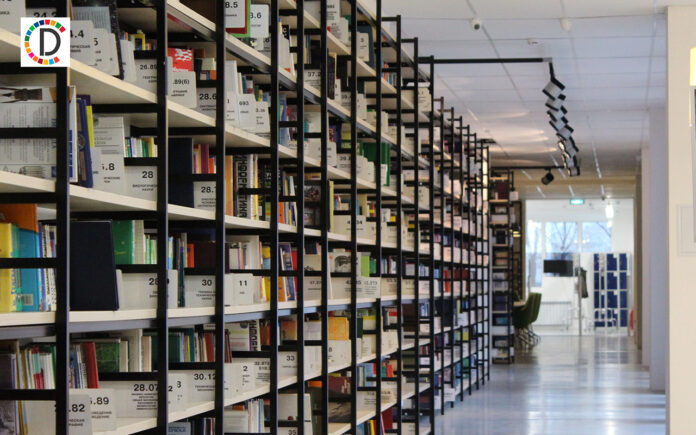 The Digitial University of Kerala (DUK) has signed a Memorandum of Understandings (MoUs) with the universities of Oxford, Edinburgh, Manchester and Siegen for collaboration in the field of graphene, Chief Minister Pinarayi Vijayan’s office said here on Wednesday. 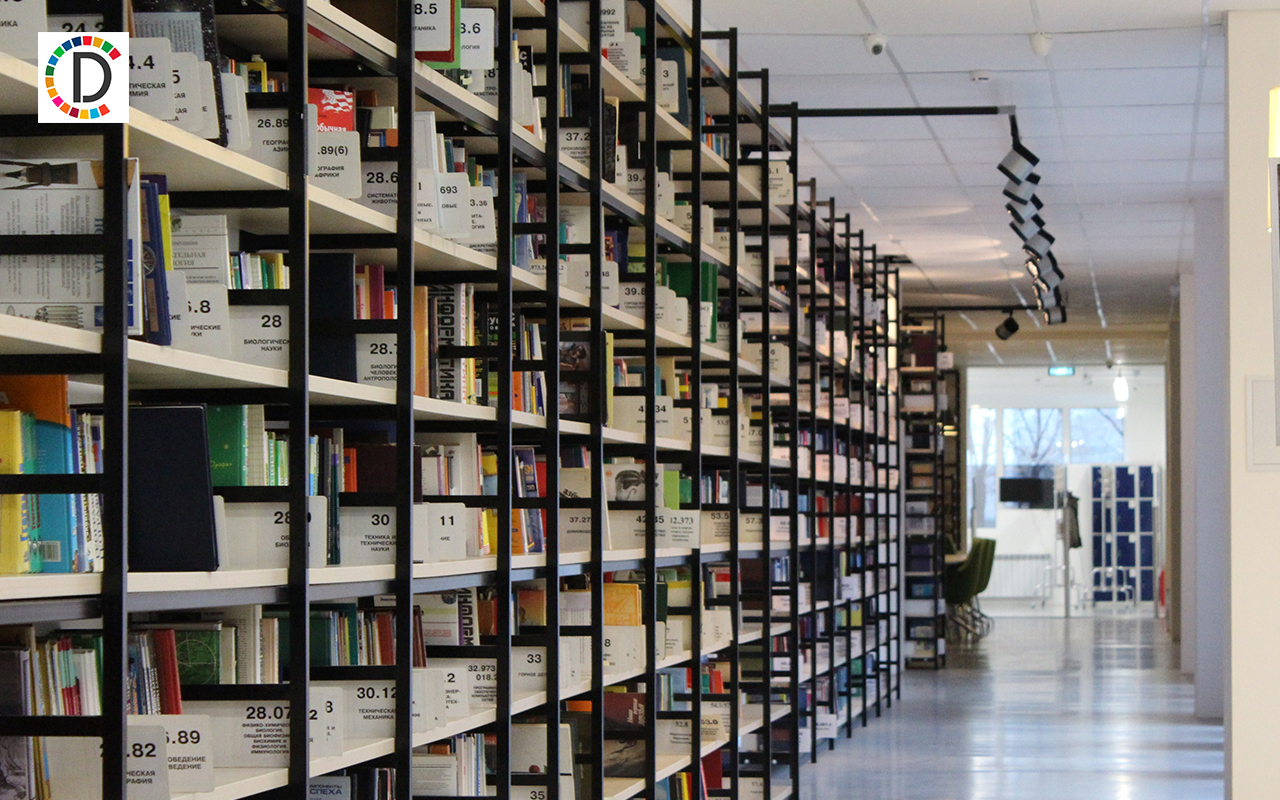 The MoU was signed in the presence of Vijayan and Industries Minister P Rajeeve in a meeting held abroad. A high-level delegation from the state led by the CM is on a tour of Europe for some days.

Speaking at the meeting, the CM said Kerala, which opened the first Digital University of the country, has already launched steps to set up an industrial park based on graphene.

Noting that the effort of the state government was to start industries based on new generation technologies, he said the present MoUs were expected to further strengthen Kerala’s ability to develop cutting-edge research and develop a knowledge economy in the sector. 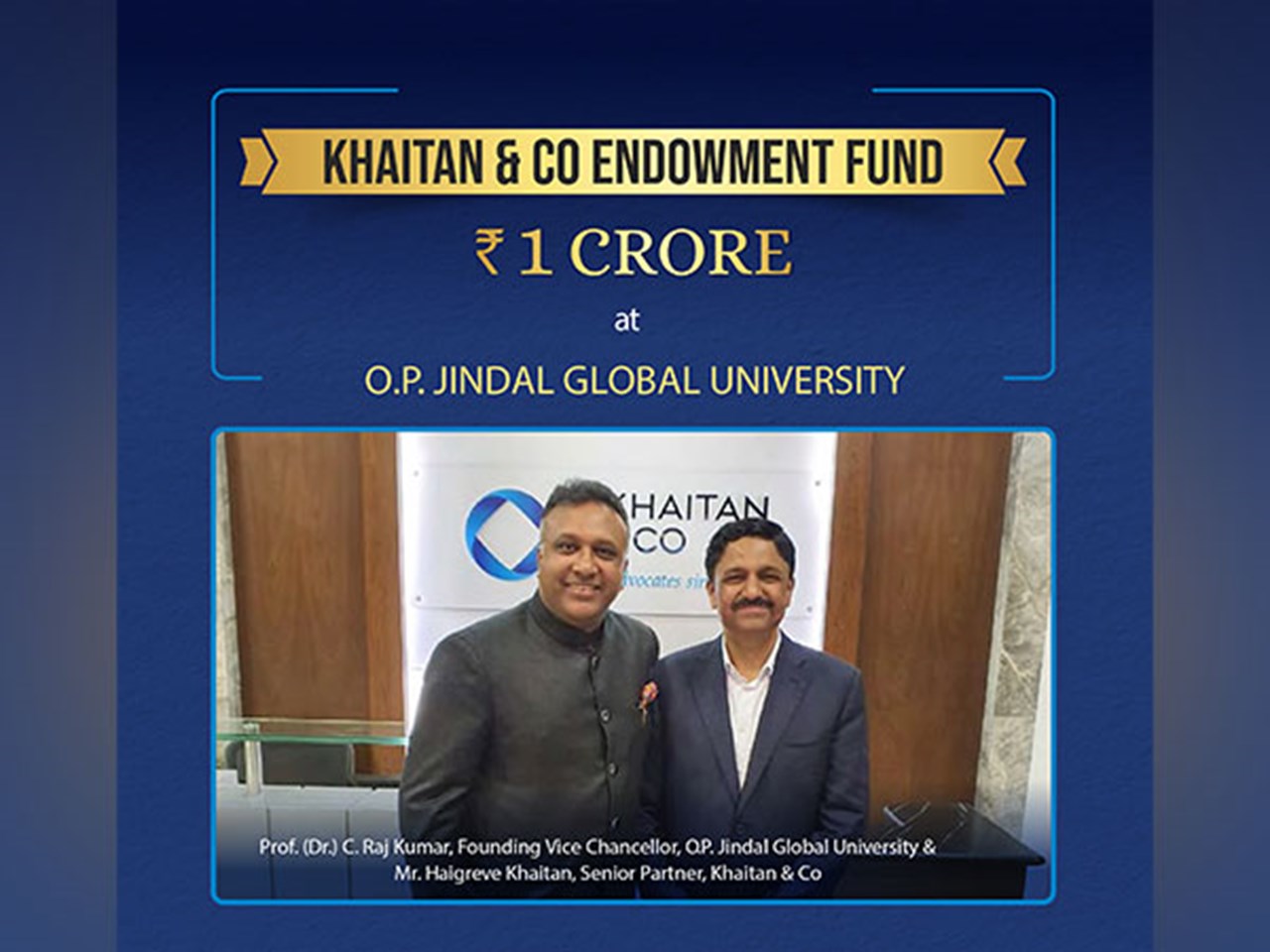 “Kerala intends to build a world-class ecosystem for graphene,” Vijayan said adding that organisations involved in the development of nanotechnology and materials of future times like that of graphene would be encouraged. A science park would be set up to support digital technology-based knowledge industries.

The DUK has already been entrusted with the task of developing the Digital Science Park as a major institute for research and development in digital science and technologies, the CM explained. 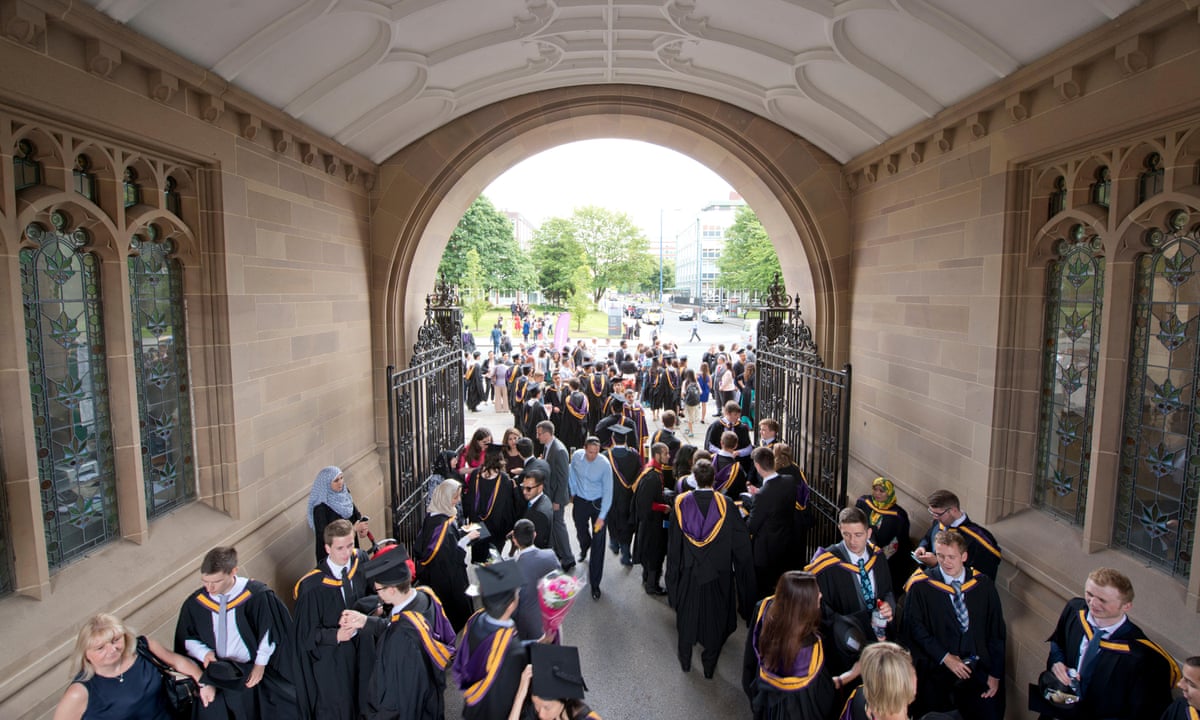 Eminet physicist Andre Geim of University of Manchester, who had shared the Nobel Prize in 2010 over the discoveries in connection with graphene, was also present during the meeting.

Geim said the government’s initiatives in the field of graphene would help the state place itself ahead in the future industry. 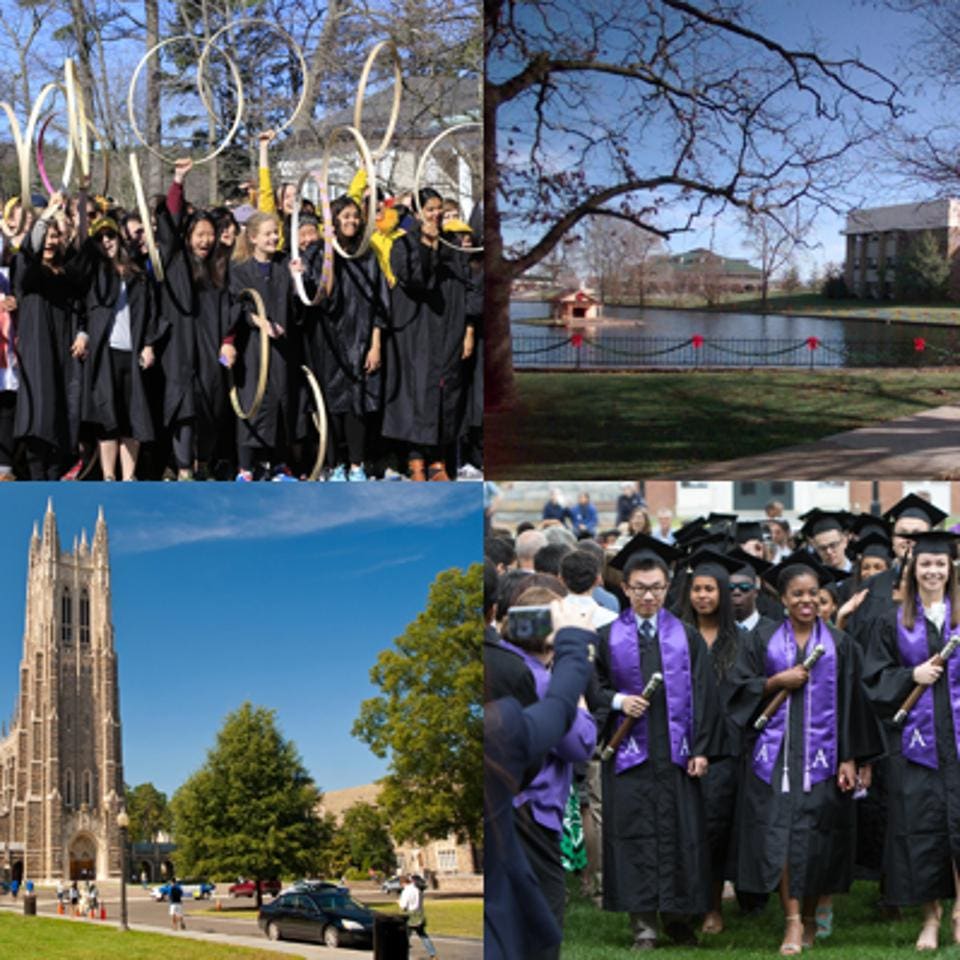 His disciple Rahul Nair was also present during the meeting besides academicians representing various foreign universities and other higher officials from the state, the CMO statement added.

In Pics: Mumbai under coronavirus lockdown — here’s how the city...