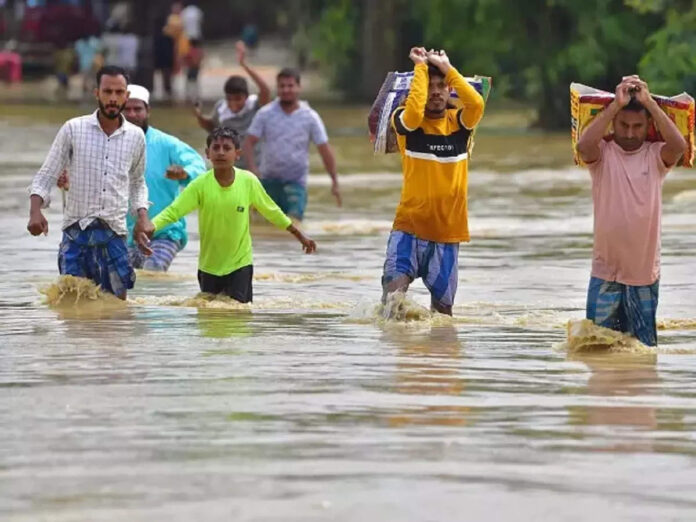 Many affected people have taken shelter in relief camps and distribution centers of the affected districts, they said. 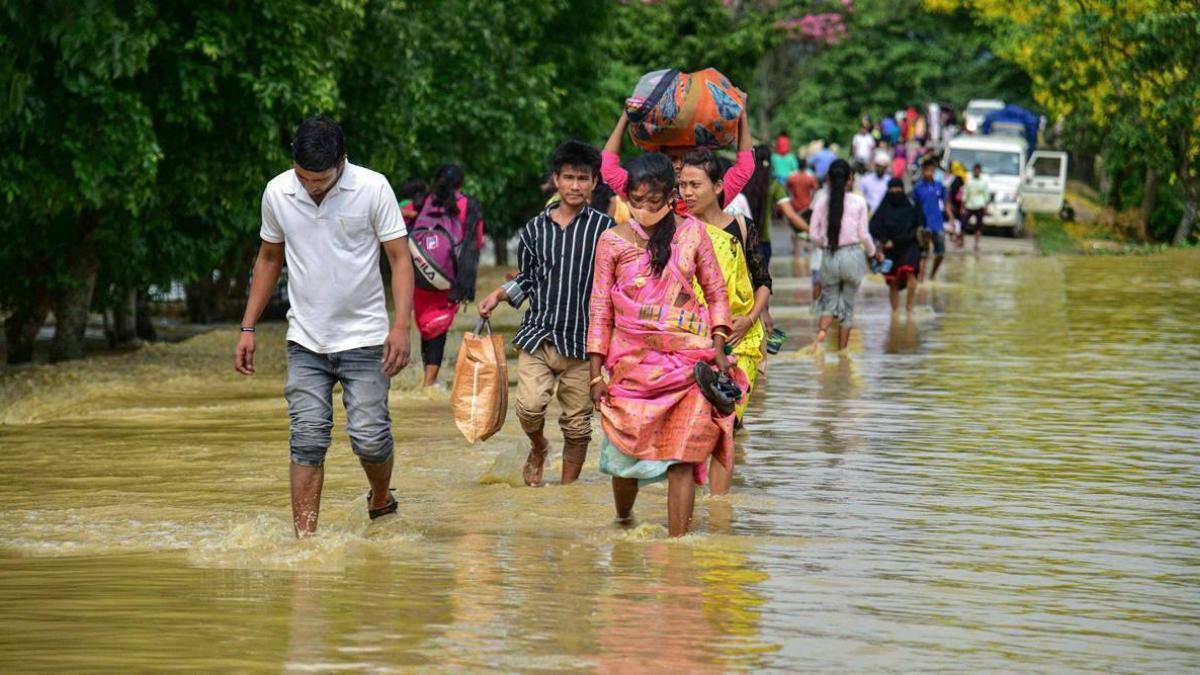 In the last 24 hours floods due to the too-heavy rains in the state since Monday were reported from four districts comprising at least eight revenue circles of nearly 50 villages, the officials said.

While Dhemaji, Lakhimpur, and Dibrugarh districts have been affected by the rain, flash floods in the Jatinga river affected some areas in Dima Hasao.

“One stone-loaded dumper was stuck in Jatinga river when the water level rose suddenly. The driver and the handyman left the vehicle and ran to safety,” an official said.

See also  Narcotics worth over Rs 11 crore seized in Assam

Reports of erosion from the Bongaigaon, Dhemaji, Dibrugarh, Morigaon, and Sonitpur districts have also been received.

The district administrations and State Disaster Response Force are evacuating the people from the affected areas.

A Central Water Commission bulletin said the Brahmaputra river is flowing above the danger mark at Neamatighat in Jorhat.

The Regional Meteorological Centre here said there will be light to moderate rainfall at most places of Assam and Meghalaya with “isolated heavy to very heavy rainfall” during the day.

Thunderstorms and lightning will take place in isolated places. 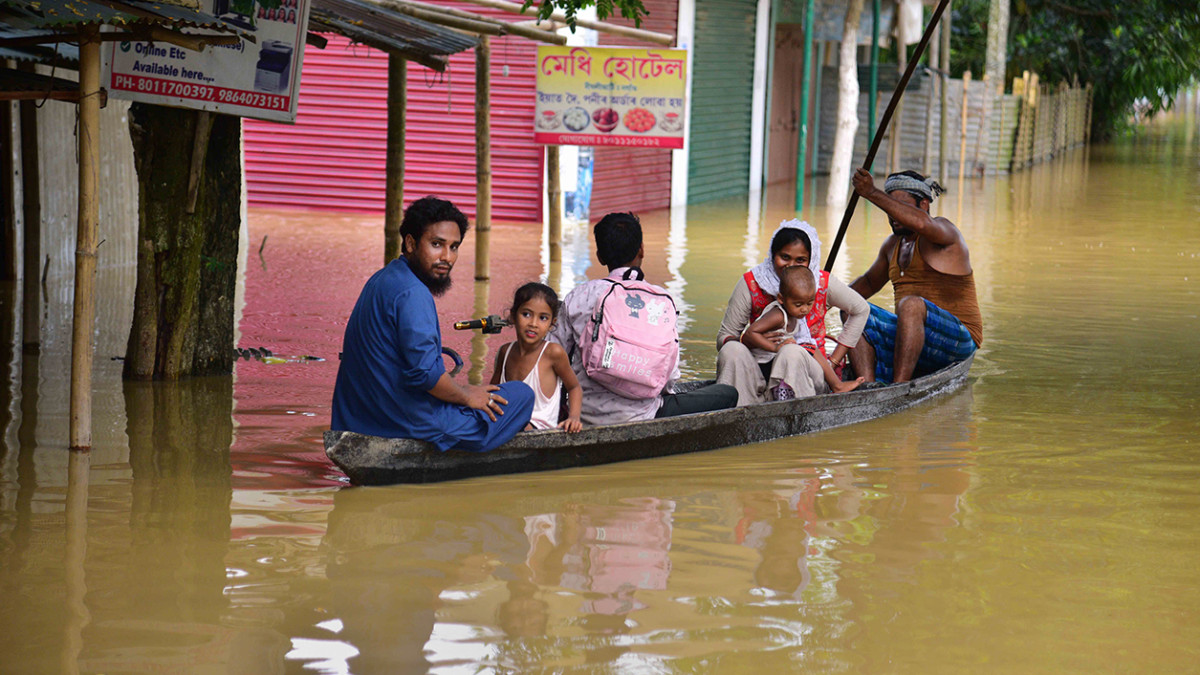 From Thursday to Saturday light to moderate rainfall is likely at many places in the state, the weatherman said. 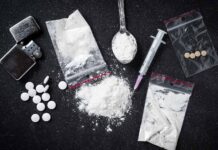 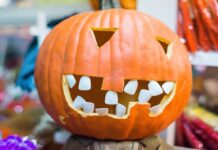 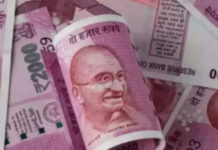 Ayodhya Verdict 2019: Temple to be built on disputed land, Muslim...

Asteroid twice the size of Big Ben to skim past Earth

Dia Mirza shares her ordeal of facing a stalker at a...