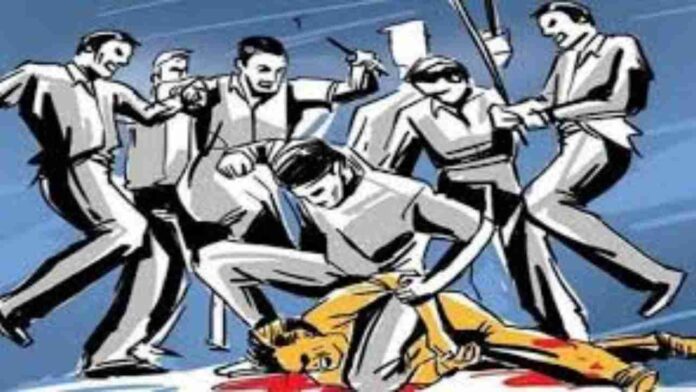 A man was beaten to death with a stick by his younger brother over a land dispute in Rajasthan’s Banswara district, police said Wednesday. 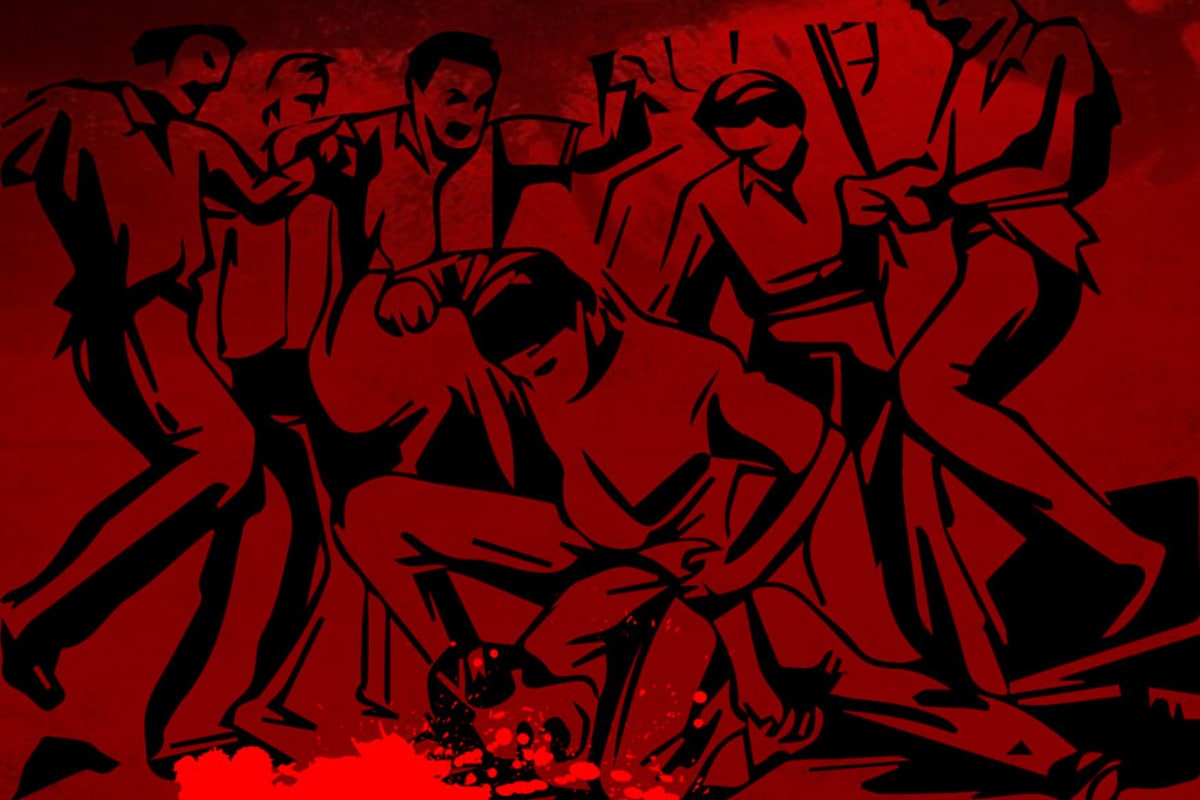 The incident happened at Panasi Chhoti village on Tuesday night where the two brothers clashed. 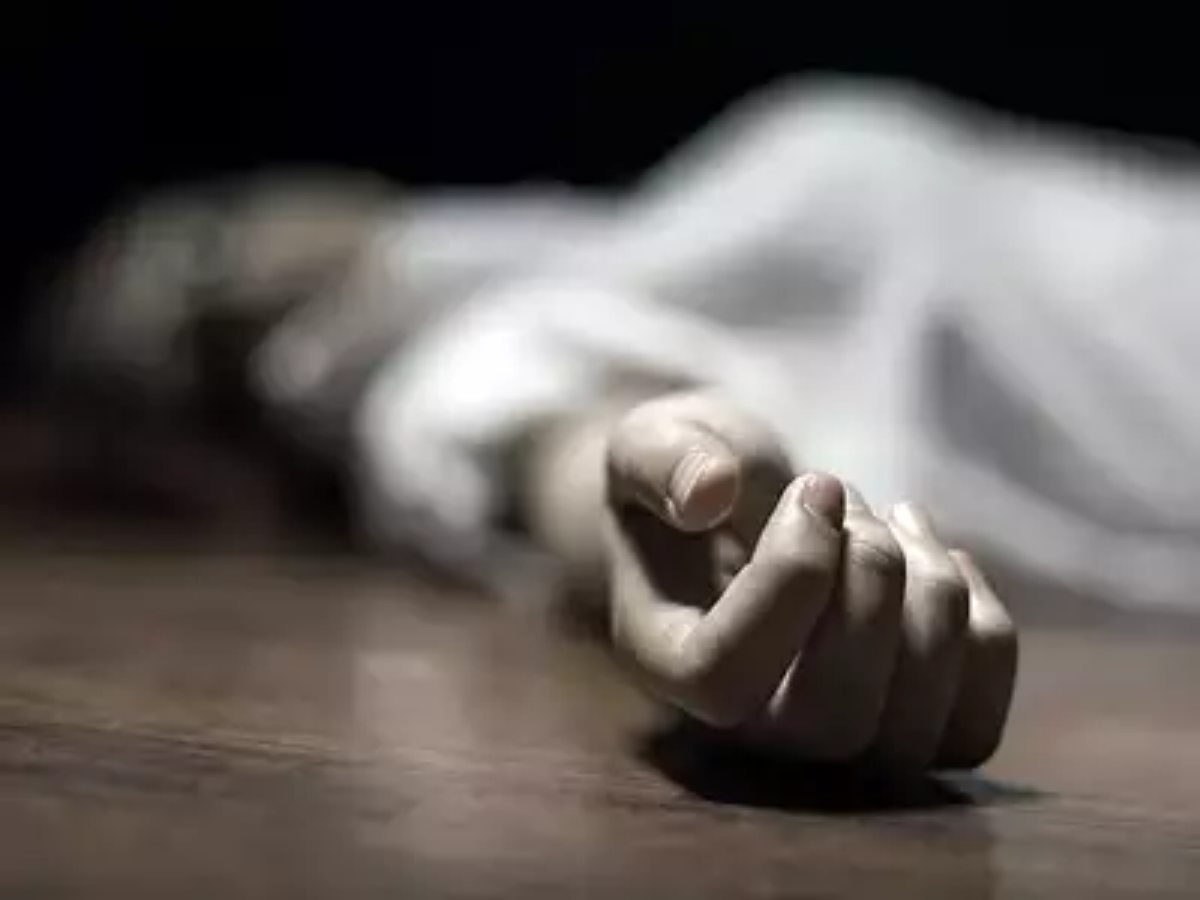 He said the body was handed over to family members after a post-mortem on Wednesday.

A case of murder has been registered against Mukesh on behalf of the victim’s wife Ramila.

He said the accused is absconding.

See also  After proving its importance in almost every industry, AI is now up for Ayurveda.

Rapes amid the Covid-19 pandemic, women battle on both fronts.

Jio Ditched Its Users on Diwali, Subscribers will have to pay...

Tawaif culture in India: not a blasphemy

Keanu Reeves and Alexandra Grant have been dating for years, says...