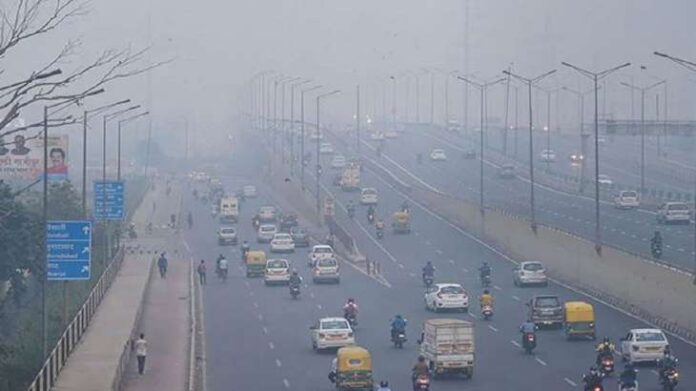 On Diwali, fireworks were lit by people across the country. Over the years, the government, courts and many organizations and people related to the environment have been appealing to reduce fireworks. In many reports, it has been claimed that this time, less firecrackers have been burnt on Diwali than last year. But despite this, smog and pollution have not reduced in Delhi-NCR. The next morning of Diwali was foggy.

Even after two days, the air is not breathable. Abhishek, who lives in Bangalore, plans to have a Diwali holiday with his friends at an open venue on Monday night. He had decided that he would go out with his friends, but was forced to stay indoors due to the smoke of firecrackers.

He said, “I felt that people have changed their mind about firecrackers, but even then the mist and smoke was more on Monday than on Sunday.” The same is true for almost every major city in the country. Air pollution in Delhi was less than last year, but even after that, there is mist and fog of smoke. Only Mumbai has been a city where the air condition remains better.

On the other hand, Bangalore air remains ‘moderate’ on quality standards. Delhi’s air remains in the ‘severe’ category. Residents of Bangalore felt a burning sensation in the throat on Monday due to air pollution.

In most cities across the country, readings of PM10 and PM2.5 increased sharply the day after Diwali due to weather conditions. Despite all anti-pollution campaigns, people continued to burn firecrackers. Whereas the cities of South and West India, where it is raining continuously, can be said to be comparatively good. Because of the rain, people here are able to breathe pure air. The capital city of Delhi still remains one of the most polluted cities in the world. Where the index of air quality (AQI) is increasing rapidly.

This year, winters are starting late compared to 2018. Due to this, the air quality in most of the cities of the country was marginally better in the next morning of Diwali. Environmentalists and experts believe that dirty industrial fuels have to be eradicated. 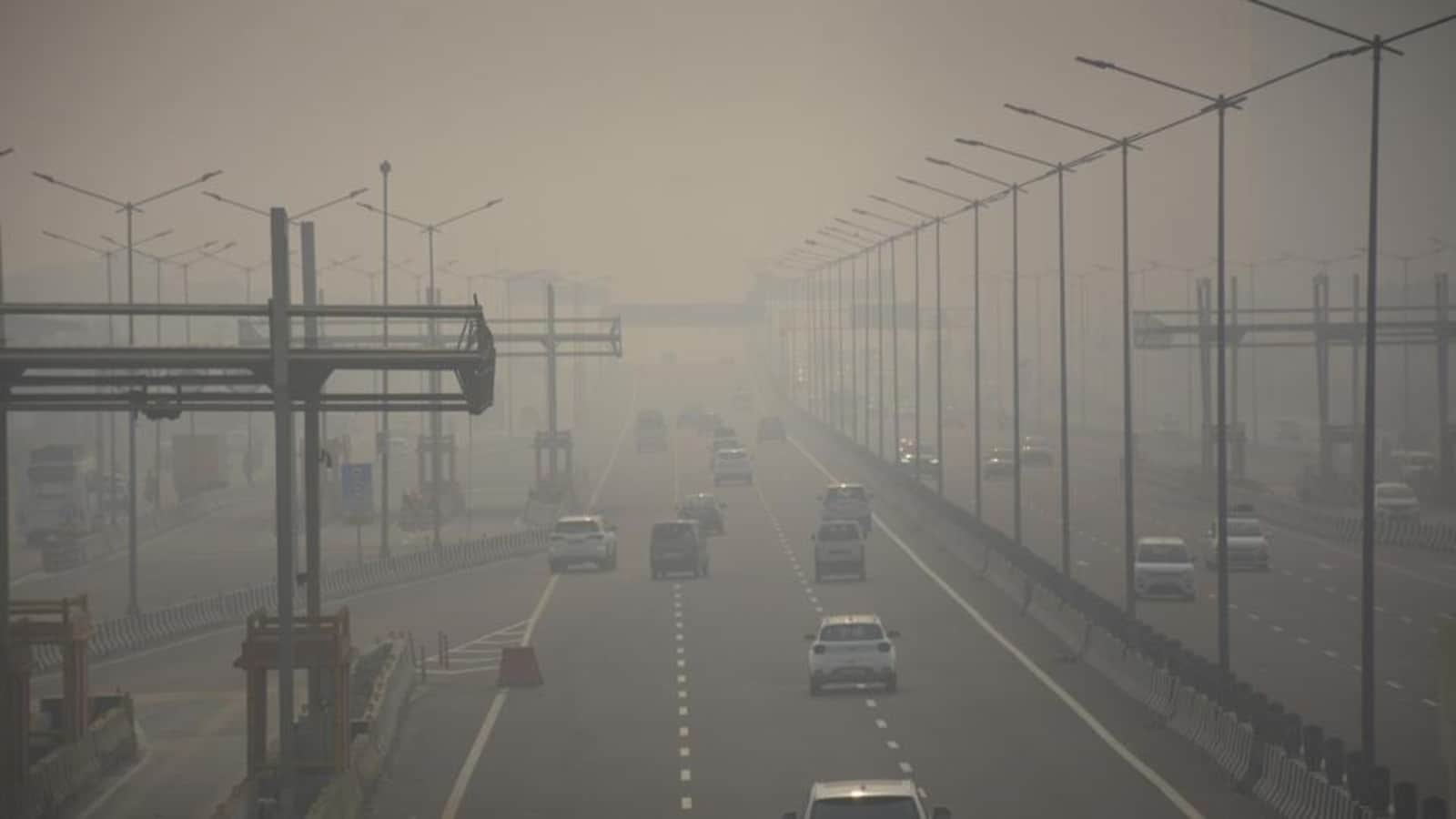 The public transport system will have to be reformed and long term systemic planning will have to be done to reduce waste burning and dust. Only then will there be an effect in reducing pollution. If this does not happen, Delhi-NCR will remain in the mist for a long time even this winter.

PM2.5 level reached 393 in Delhi University area and 598 in Chandni Chowk.
The PM2.5 level in Noida has gone above 519, this is a serious situation. 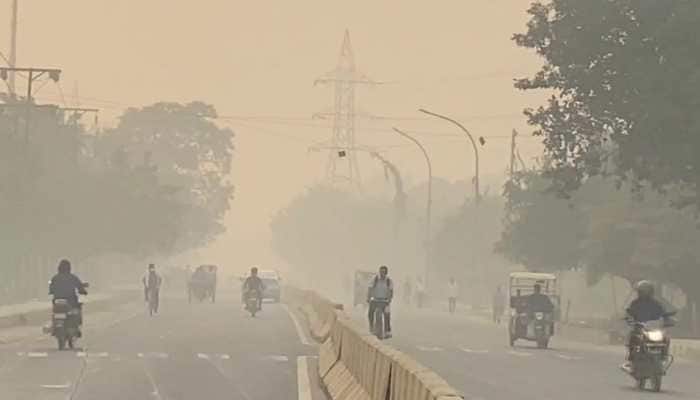 Even before Diwali in the year 2018, ‘severe’ category air was blowing in most of the cities of North India, when the air quality reached 400. Late winter this year and good airflow have dispersed the polluted particles, but the air quality is still very poor.

An analysis of the Delhi air carried out by CSE showed that between 5 pm and 1 midnight on Diwali, the concentration of PM2.5 saw a tenfold jump, mainly due to bursting of firecrackers.

PM 2.5 is considered extremely dangerous as it not only affects the lungs, but can also enter the bloodstream. Roychowdhury of CSE reported that this year, unlike 2018, the winter is not yet fully arrived and the weather was relatively favorable. It was a warmer and better Diwali.

According to Safar (SAFAR), Mumbai has enjoyed the cleanest air on Diwali in the last five years due to the rains caused by cyclone storm on the west coast. On Sunday, the Diwali day in Mumbai PM 2.5 was at 35, which falls in the ‘satisfactory’ category. The next day of Diwali, PM 2.5 reached 48. As of Tuesday afternoon, PM 2.5 was at 53, which is considered a satisfactory condition.

Safar (SAFAR) website said that Mumbai’s air remained at a safe level due to the rains caused by the cyclone. The website further stated that the slowing down of the air caused the temperature to cool, as well as the amount of moisture in the atmosphere helped to keep pollution levels under control. The sudden change in the speed of the monsoon worked positively to keep the air quality in a satisfactory range despite the fireworks that occurred on Diwali.

Aarti Khosla, director of the Global Strategic Communications Council, said there are two reasons behind Mumbai’s clearing of air. The first reason for this is that before Diwali, heavy rains occurred in both the states of Maharashtra and Goa, which cleared the air.

The other reason is that people said that they burst fewer firecrackers this year than the year before. So we can say that there is a combination of less firecrackers and meteorological conditions by people accepting the problem of pollution, which kept the air clean.

According to data from the Central Pollution Control Board, the air quality in Bangalore is generally ‘good’ or ‘satisfactory’. But on Monday it crossed the 100 mark and reached the ‘medium’ category, due to which people suffering from respiratory and heart diseases started having trouble breathing. 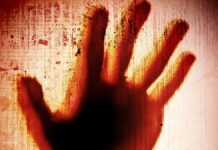 Doctor arrested for raping a woman in UP