Washington: Researchers have developed colour-changing bandages that can sense drug-resistant and drug-sensitive bacteria in wounds and treat them accordingly. According to the World Health Organization, antibiotic resistance is one of the biggest threats to global health. 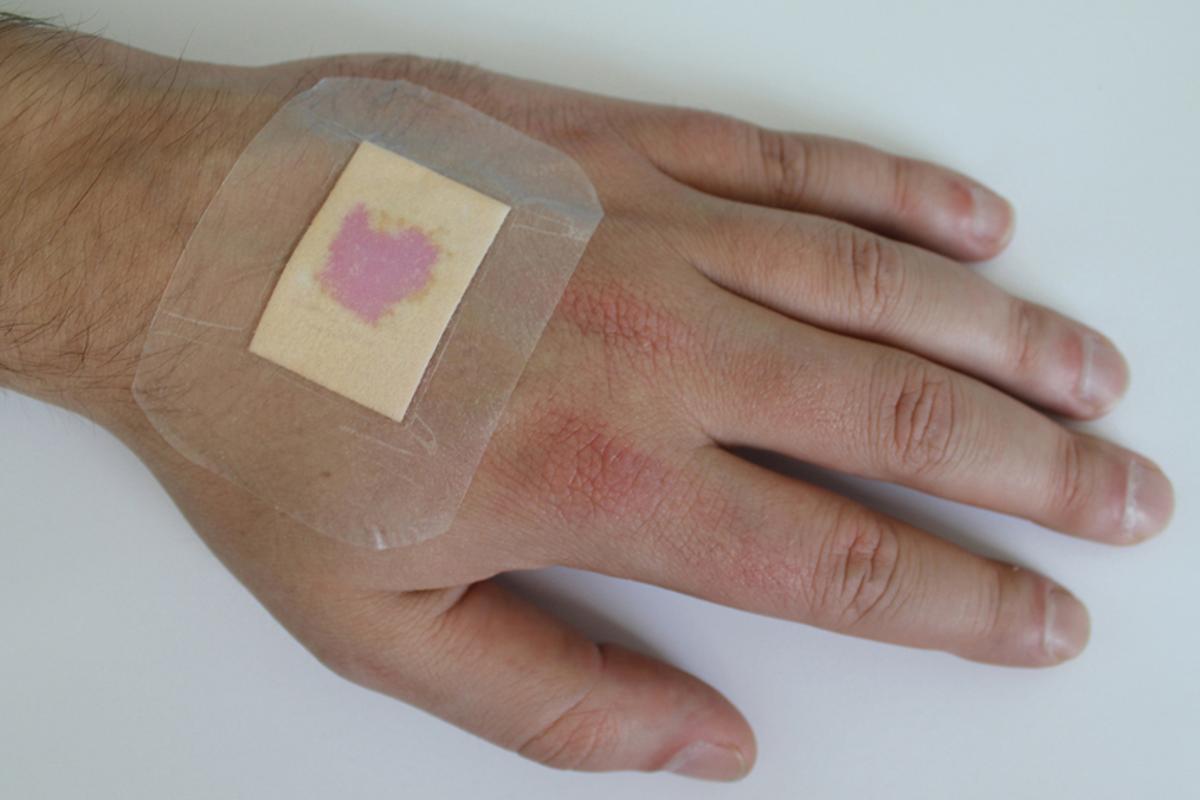 Sensing and treating bacterial infections earlier could help improve patients’ recovery, as well as curb the spread of antibiotic-resistant microbes. The study was published in the journal ACS Central Science.

Xiaogang Qu and colleagues developed a material that changes colour from green to yellow when it contacts the acidic microenvironment of a bacterial infection. In response, the material, which is incorporated into a band.age, releases an antibiotic that kills drug-sensitive bacteria. 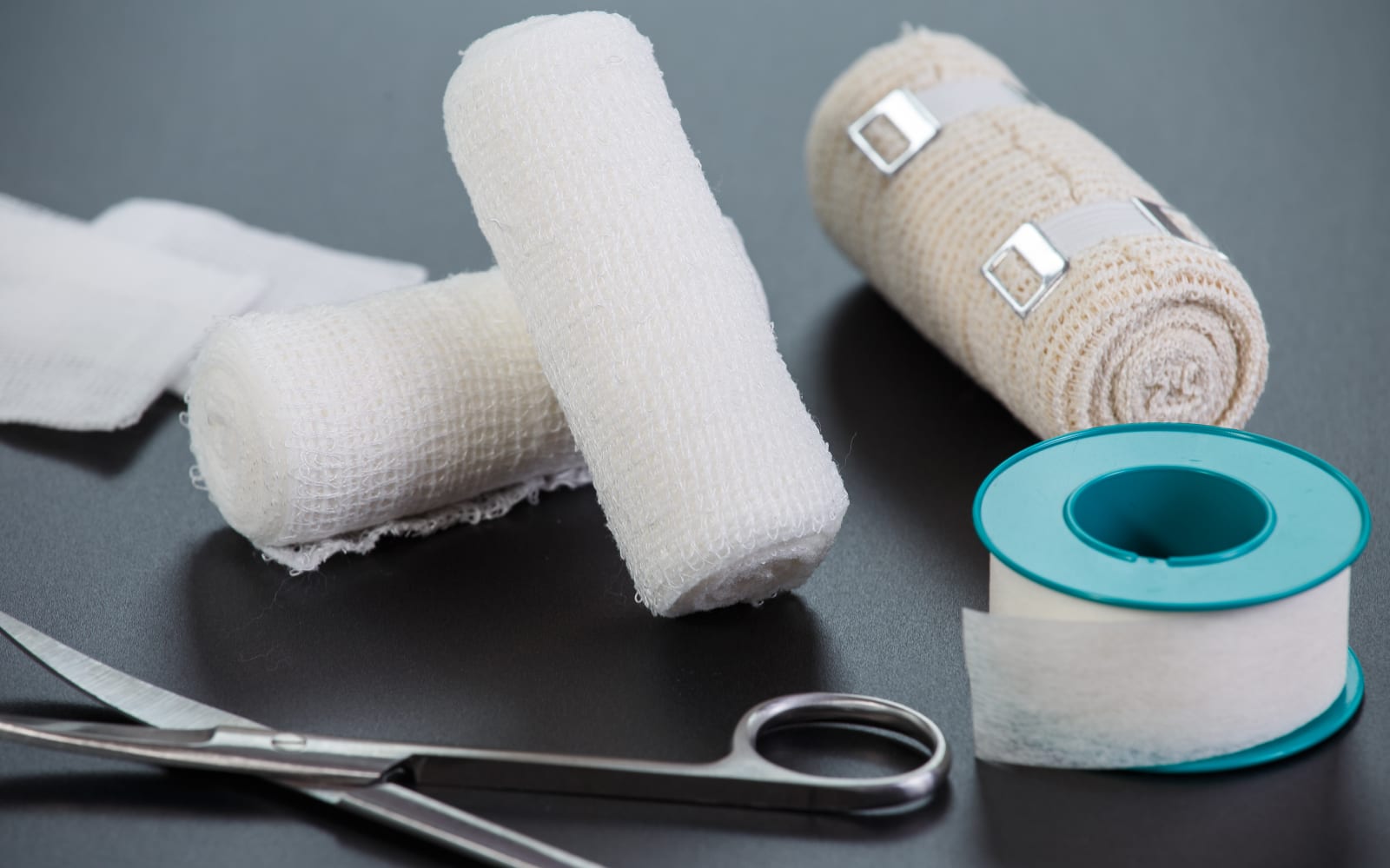 If drug-resistant bacteria are present, the bandage turns red in colour through the action of an enzyme produced by the resistant microbes. When this happens, the researchers can shine light on the bandage, causing the material to release reactive oxygen species that kill or weaken the bacteria, making them more susceptible to the antibiotic.

After the Citizenship Act protest at Jamia Milia University, the Seelampur...

The Wave of Anti-Abortion Laws: A Challenge Against Womanhood

In sky: We are looking at our past not future

‘Save India’: Sonia Gandhi leads anti-CAA protest in Parliament ahead of...