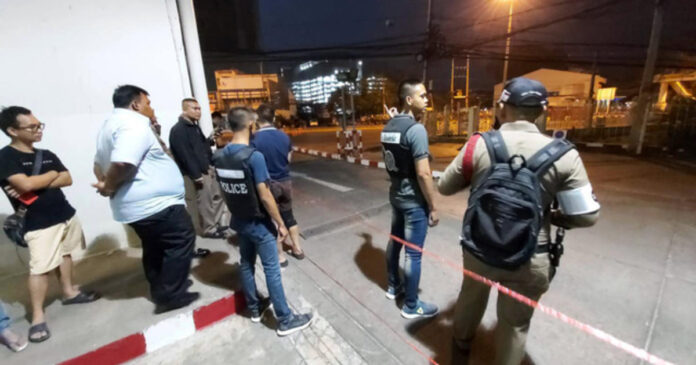 A Thai soldier killed at least 17 people with over dozen more wounded in a shooting Saturday in the northeastern city of Nakhon Ratchasima, health authorities said.

There were “17 deaths, 14 wounded,” said an unnamed official from Bangkok’s Erawan Center — the dispatch centre for the nationwide emergency services who collate hospital information.

The suspect, Jakrapanth Thamma posted on his social media accounts during the attack, with one post on Facebook asking whether he should surrender.

He had earlier posted an image of a pistol with three sets of bullets, along with the words: “It is time to get excited.”

Police contacted by phone in the city of Nakhon Ratchasima said the soldier, stationed outside the city, initially shot dead another soldier and a woman and wounded a third person.

See also  Is your area in Bengaluru a hotspot? Full list of coronavirus hotspots in city

The city and neighbourhood police officers, who asked not to be identified because they were not authorised to release information, said the man took a gun from his base and drove to the Terminal 21 mall, shooting along the way. The city is also known as Korat. 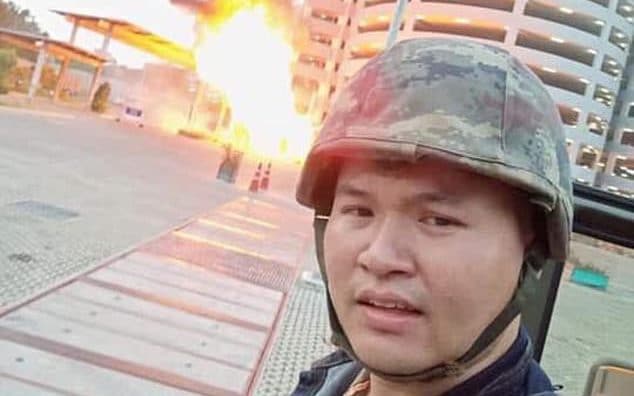 Video taken outside the mall and shared on social media showed people taking cover in a parking lot as gunshots were fired.

The mall was shut down and the street outside was closed while the authorities tried to arrest the gunman and rescue shoppers inside.

Defense Ministry spokesman Lt Gen Kongcheep Tantrawanich identified the suspect as Jakrapanth Thomma. He said police and military units had locked down the mall and the surrounding area.

Concerns raised after picture of traffic jam in Mumbai circulate on...

More than 29 mn hydroxychloroquine doses have come from India: Trump 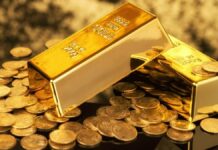 Legend Kobe Bryant among eight finalists for 2020 Basketball Hall of...