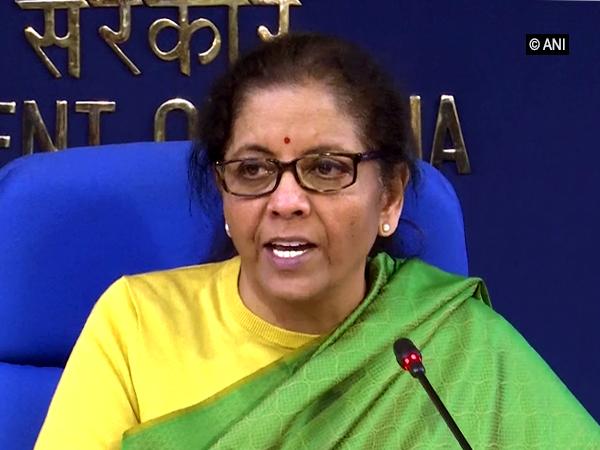 New Delhi: Finance Minister Nirmala Sitharaman on Saturday batted for “increased complementarity in policy between the RBI and the Central government” to address growth concerns as India’s central bank pegged the growth rate at 6 pc for the financial year of 2020-21.

“The Finance Minister Nirmala indicated increased complementarity in policy between the RBI and the Government to address growth concerns,” said the central bank in a statement today. Finance Minister Nirmala Sitharaman on Saturday addresses the Central Board of Directors of the Reserve Bank of India (RBI), which was held here today.

The Finance Minister in her address outlined the thinking behind the Union Budget 2020-21 and the focus areas of the government.

See also  India needs to spend around Rs 650 bn to help the poor and the vulnerable amid COVID-19 crisis: Raghuram Rajan

RBI Governor Shaktikanta Das on Saturday said that the central bank has projected a growth rate of 6 per cent for FY ’20-21. Das was speaking at a joint press conference after the post-budget meet with Sitharaman. The Board in its meeting reviewed the current economic situation, global and domestic challenges and various areas of operations of the RBI. It recommended aligning the financial year of RBI, currently July-June, with the Government’s fiscal year (April-March) from the year 2020-21 and approved forwarding a proposal to the government for its consideration.

The Sandcastle King Who Avoided Rent For 22 Years

I’m a very lazy person and go to the gym when...

How Data Science is helpful in Advanced Image Recognition?

Beware – you could get coronavirus from your phone, just like...