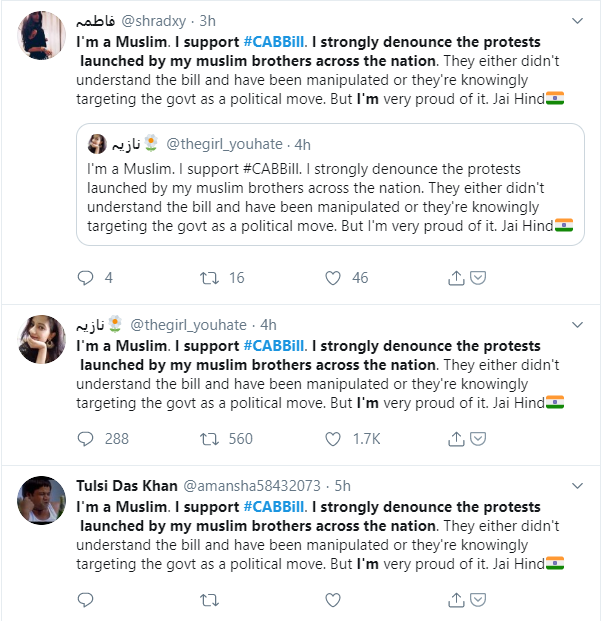 Amid all the fiasco suurounding the contentious Citizenship Amendment Act (CAA), National Register oF Citizens (NRC) protests MuslimTwitter, the naked hate aimed at members of a particular minority community has hit a crescendo in recent weeks with people in constitutional positions making disparaging remarks.

Even, Prime Minister Narendra Modi, in a rally said, “The protesters can be identified by the clothes they are wearing.”

At a time when ministers and members of the ruling dispensation make derogatory remarks about their identity, a group of Muslim Twitter users started sharing pictures of themselves in various traditional wear to assert their identity. 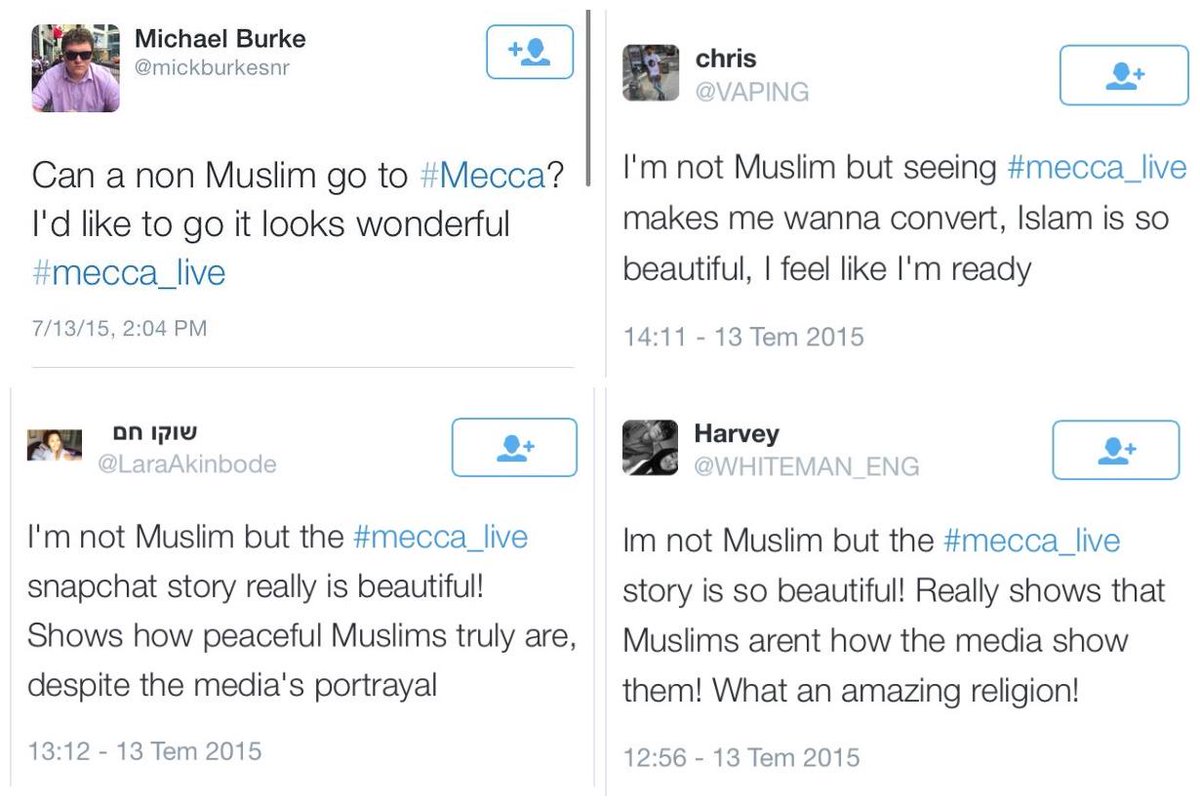 Women wore ghagras, shararas or burqas, while the men donned the traditional kurtas.

See also  After Rajinikanth, Deepika and Virat to feature on Bear Grylls' 'Man Vs Wild'

Here are a few Twitter users who shared their pictures in tranditional wear, using the hashtag #MuslimTwitter:

Despite govt permission, resumption of operations remains a challenge for the...

Criminal Execution Laws in Saudi Arabia, The Kingdom Of Cruelties