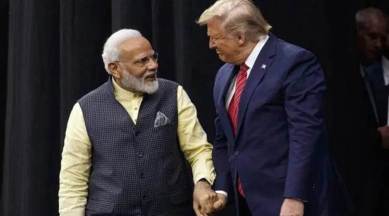 On Tuesday, US President Donald Trump made a subtle threat to India if they did not provide US with hydroxychloroquine. After which Indian politicians took to Twitter and slammed US President.

Taking to Twitter, Congress leader Shashi Tharoor wrote: “Never in my decades of experience in world affairs have I heard a Head of State or Govt openly threatening another like this. What makes Indian hydroxychloroquine “our supply”, Mr President? It only becomes your supply when India decides to sell it to you.”

In the meanwhile, TMC MP Mahua Moitra slammed Prime Minister Narendra Modi for not replying to Donald Trump’s subtle threat to India. “56 inches used to bully opposition at home. Use it to stand up to those who bully India. We and we alone decide when and how much to sell – please make this clear #Modiji . We’re with you on this,” Moitra tweeted. 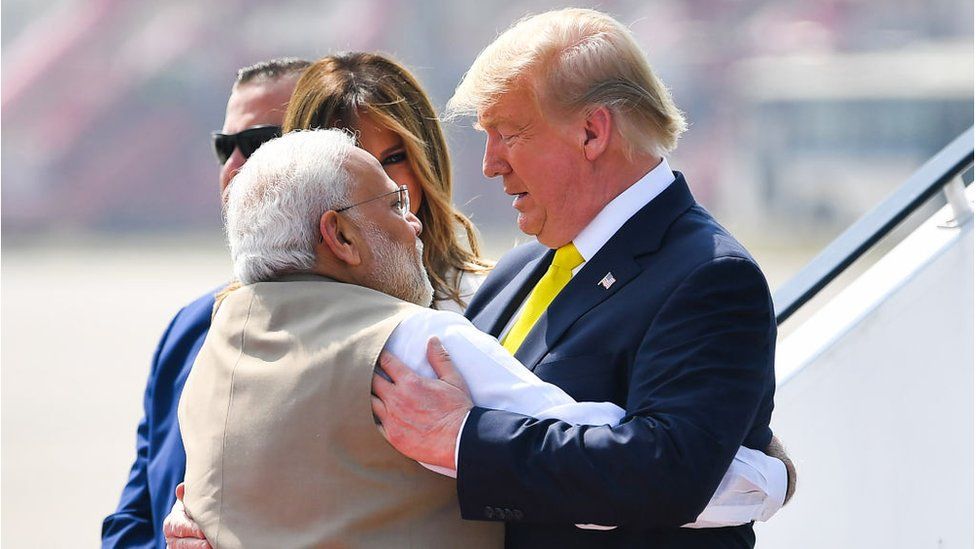 President Donald Trump has warned India that the US may retaliate if it did not export anti-malarial drug hydroxychloroquine despite his personal request, saying he would be surprised if New Delhi did not relent as it has good relations with Washington.

Hydroxychloroquine, an old and inexpensive drug used to treat malaria, is seen as a viable therapeutic solution by President Donald Trump to coronavirus that has so far killed more than 10,000 Americans and infected over 3.6 lakh within weeks. Last week Trump said he has sought help from Prime Minister Narendra Modi to allow the sale of hydroxychloroquine tablets ordered by the US to treat the growing number of coronavirus patients in his country, hours after India banned the export of the anti-malarial drug. The Donald Trump administration has already created a national strategic stockpile of 29 million doses of the malaria drug, anticipating that its test results on more than 1,500 COVID-19 patients in New York is yielding positive results.

Also Read: Donald Trump threatens India with ‘retaliation’ over hydroxychloroquine supply; here’s all you need to know about the drug

Who is Princess Hend Al Qassimi? All you need to know...

A magical collaboration with London based Vocalist Vee Kapoor & the...

IndiGo, AirIndia suspend Kunal Kamra: What are the rules framed by... 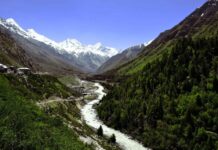