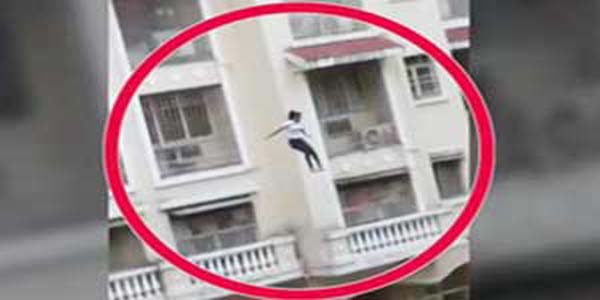 A 36-year-old woman ended her life by jumping off the 11th floor of the NDMC building here on Wednesday morning, police said.

The woman, identified as Krishna, worked as an attendant at the office of an architect on the 11th floor of the New Delhi Municipal Council (NDMC) building, they said.

Police said no suicide note has been found and they do not suspect any foul play.

According to the police, the woman came to office around 9.45 am and opened it after taking keys from the counter. 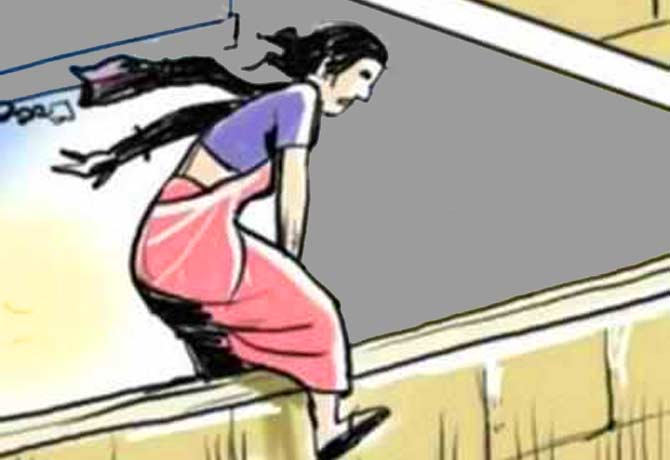 She went inside, kept her bag on the side table, removed her sandals and jumped off from the window.

See also  I feel guilty for not understanding you: Alia Bhatt on sister Shaheen's battle with Mental Health

The woman received multiple injuries and was rushed to the Ram Manohar Lohia hospital by the NDMC staff but was declared brought dead, a senior police officer said.

She was undergoing treatment at the Institute of Human Behaviour and Allied Sciences (IHBAS) for mental illness, her family members told the police.

Police said they are verifying the facts.

The body has been preserved in the mortuary and will be handed over to her family after autopsy, they said.

The woman got married in 2000 and is survived by her husband Rahul, a son and a daughter with whom she lived in Delhi’s Welcome area, they said.

See you at the toss on September 19: Rohit to Dhoni

India post payment bank’s condition is poor, there is no money...

Republic Day Parade 2020: When and where to buy tickets for... 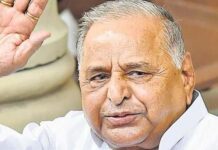