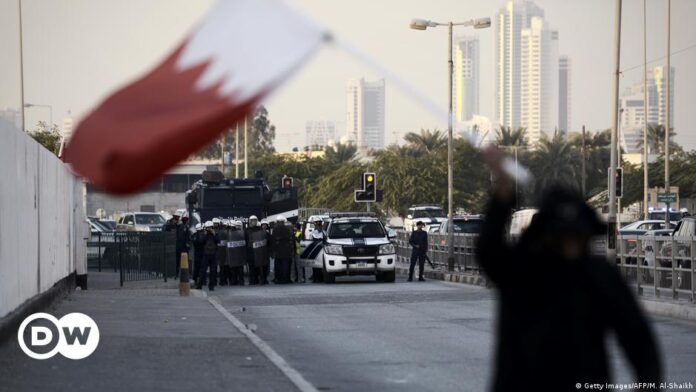 Bahrain said on Monday that it broke up a plot by militants backed by Iran earlier this year to launch attacks on diplomats and foreigners in the island nation home to the US Navy’s 5th Fleet.

The announcement came hours after Saudi state television and a Bahraini local newspaper implied the plot was new in their reporting Sunday night, just days after the island kingdom normalised relations with Israel.

Bahraini government officials, who routinely claim breaking up plots by militants backed by Iran, did not respond to requests for comment from The Associated Press over the confusion.

The details of the plot became public as tensions between Iran and the US remain high after the Trump administration claimed to have re-invoked all United Nations sanctions on Tehran over its nuclear programme something disputed by other world powers.

The militants reportedly sought revenge for the US drone strike that killed Iranian General Qassem Soleimani in January, something long threatened by his colleagues in Iran’s paramilitary Revolutionary Guard.

Iran’s mission to the UN dismissed Bahrain’s claim of Tehran being involved as just another instance in a long line of preposterous and false allegations, with no basis in truth.

It appears there is no limit to Iran-bashing by the US and its client states in the region, who are trying to divert attention from their recent betrayal to Palestinians and their own people, mission spokesman Alireza Miryousefi told the AP. 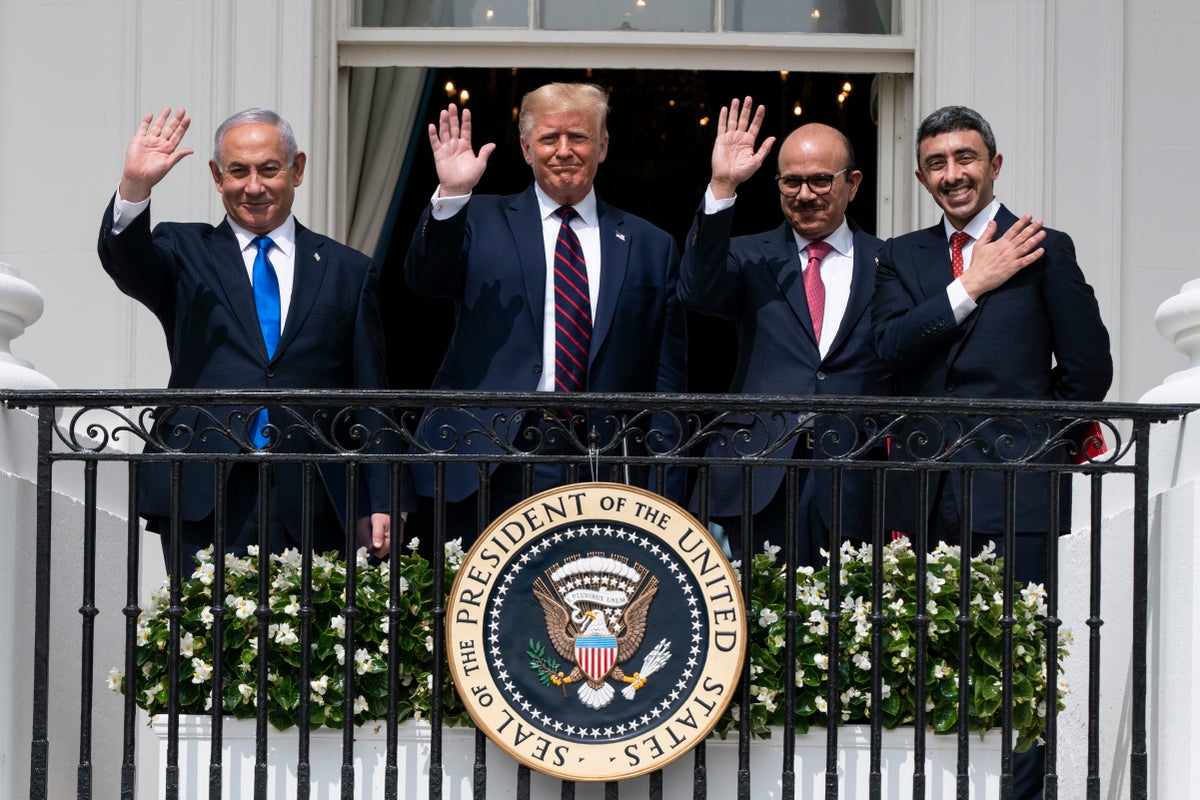 The Saudi state TV report aired previously unseen footage of what appeared to be police raiding a home with a hidden passage. The footage showed assault rifles and explosives, apparently seized in the raid.

Nine militants have been arrested, while another nine are believed to be in Iran, the Saudi state TV report said.

Authorities uncovered the plot after finding an explosive on the street believed to have been planted to target a foreign delegation, the pro-government Bahraini newspaper Akhbar Al-Khaleej reported, citing the Interior Ministry.

It wasn’t clear when all the arrests and alleged plots took place, as the Akhbar Al-Khaleej report referred to incidents dating as far back as 2017. The newspaper linked the militants to the al-Ashtar Brigade, a Shiite group that has claimed responsibility for a number of bombings and attacks in Bah.rain, including two that killed police. The group has been sanctioned by the US.

Bahrain’s Interior Ministry later published what it described as a clarification saying the cases dated to the start of the year and is not new”. However, media is tightly controlled on the island and access to such trials is routinely limited, suggesting authorities at the least encouraged the initial reporting.

Bahrain is home to the 5th Fleet, which patrols the waterways of the Mideast.

Officials have worried in the past that the sailors and Marines attached to the base in Manama could be targeted, as well as others who make up the 7,000 American troops there.

Cmdr. Rebecca Rebarich, a spokeswoman for the 5th Fleet, declined to comment and referred questions to the Bahraini government. 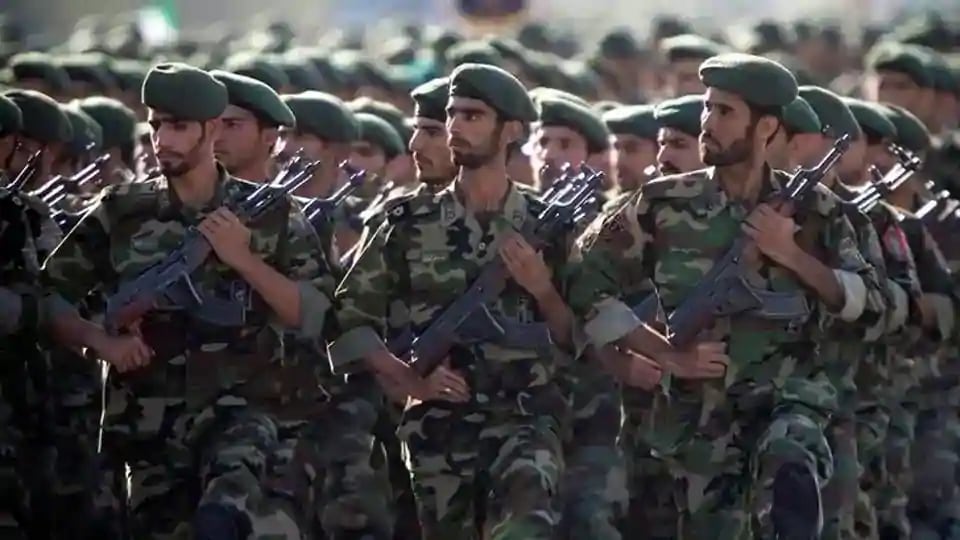 Bahrain, an island off the coast of Saudi Arabia, just last week normalised relations with Israel alongside the United Arab Emirates, in part over their joint suspicion of Iran. The UAE has said their move also pushed Israel to halt its contentious plan to annex occupied West Bank land sought by the Palestinians.

Civil society groups in Bahrain have opposed the normalisation decision.

Israel’s Foreign Ministry declined to comment on the reported arrests in Bahrain.

Iran under Shah Mohammad Reza Pahlavi had pushed to take over Bahrain after the British left the country, although Bahrainis in 1970 overwhelmingly supported becoming an independent nation and the UN Security Council unanimously backed that.

Since Iran’s 1979 Islamic Revolution, Bahrain’s rulers have blamed Iran for arming militants on the island. Iran denies the accusations.

Bahrain promised change after the protests. But in recent years, Bahrain has cracked down on all dissent, imprisoned activists and hampered independent reporting on the island. Militant groups like the al-Ashtar Brigade have launched small, sporadic attacks amid that crackdown.

Bear Grylls: Facts you didn’t know about the adventure survivalist

RBI to infuse Rs 3.74 lakh cr liquidity into the financial... 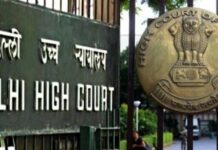 Finances drying up escalates anxiety of over 80 Indians stranded in...