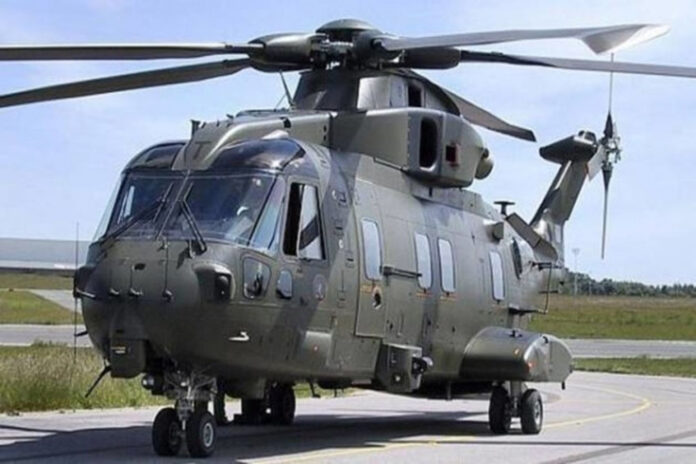 The CBI has filed a supplementary charge sheet against British National Christian Michel James and businessman Rajeev Saxena in the AgustaWestland chopper scam.

In its final report filed before Special Judge Arvind Kumar, the CBI has named both alleged middlemen Michel and Saxena, and 13 others.

The court is likely to take up the matter for consideration on September 21.

According to the sources, the probe report filed on Friday details the alleged role played by Michel, Saxena and others in bringing bribes for politicians, bureaucrats and Indian Air Force (IAF) officials in India in the scam.

The sources said that the agency, which had earlier this year sought sanction from the authorities concerned to prosecute former defence secretary Shashi Kant Sharma, has not named him as an accused since the request is not granted yet.

The agency told the court that it may file another supplementary charge sheet in the matter later.

The first charge sheet in the case was filed in September 2017 naming former IAF chief SP Tyagi and others.

The agency had earlier told the court that “during the course of investigation, copies of classified/ secret official documents of Indian Air Force (IAF)/ Ministry of Defence (MoD) such as Operational Requirements for VVIP helicopters before issuance of Request of Proposal and other incriminating documents running into more than one lakh pages received from Italy and Switzerland.

It had also said that a ‘payment sheet’ recovered from Michel, prepared on his dictation, shows that an amount of Euro 30 million was paid/ proposed to be paid to the officers of IAF, MoD, bureaucrats, politicians and family in India for showing favour in the VVIP helicopter deal.”

The applicant had entered into as many as five contracts through two of his firms to legitimise the illicit commission/ kickbacks on the procurement of VVIP helicopters by MoD, India, the CBI said.

“An amount of Euro 42.27 million was paid by the Westland Group Companies to the firms of the applicant as kickbacks/ bribes without undertaking any work against the receipt of such amount,” it said.

It said that out of the kickbacks received from AgustaWestland, Michel further made payments to various persons in India.

Michel was taken into custody by the Central Bureau of Investigation (CBI) on December 5 last year after his extradition from Dubai, while the ED took him into custody on December 22 last year. He is currently in judicial custody in both cases. Dubai-based businessman Saxena was extradited to India on January 31, 2019 in connection with the scam relating to the purchase of 12 VVIP helicopters from AgustaWestland.

While Michel is currently in judicial custody, Saxena is out on bail in the money laundering case filed by ED.

ED had earlier arrested Saxena but he was later granted bail after the agency supported his plea to turn approver in the case.

The agencies had told the court that Michel made 24.25 million euros and 1,60,96,245 pounds from the now-scrapped AgustaWestland deal.

The CBI has alleged that the deal signed in February 2010 to supply VVIP choppers worth 556.262 million euros caused an estimated loss of 398.21 million euros (about Rs 2,666 crore) to the state exchequer.

Here’s a must-do nightcare beauty regime for the winters

Sabyasachi x H&M – Has the royal Bengal tiger lost its... 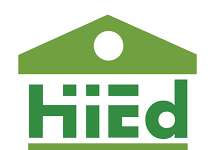 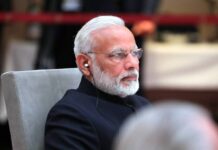