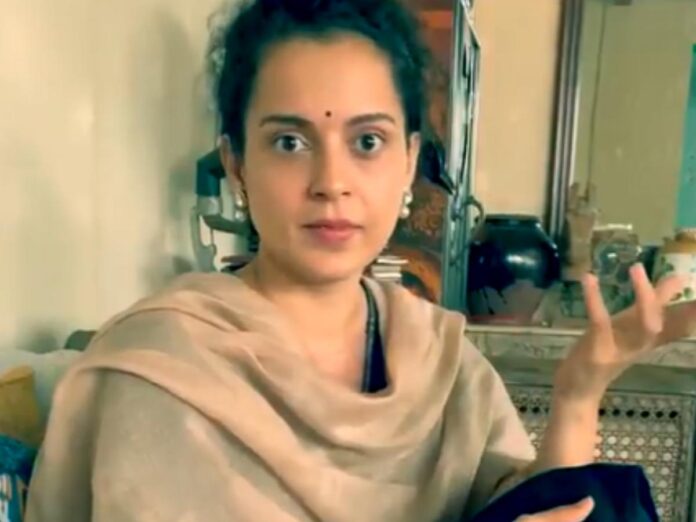 The Bombay High Court on Monday closed all arguments and reserved its verdict on the petition filed by actor Kangana Ranaut against the demolition of a part of her bungalow in Mumbai by the city civic body.

A bench of Justices S J Kathawalla and R I Chagla conducted hearings on the plea last week before closing it for orders on Monday.

Kangana Ranaut approached the high court September 9 after the demolition of a part of her bungalow in Pali Hill area here by the Brihanmumbai Municipal Corporation (BMC).

Kangana had sought that the demolition be declared illegal and the court direct BMC to pay her Rs 2 crore as damages. 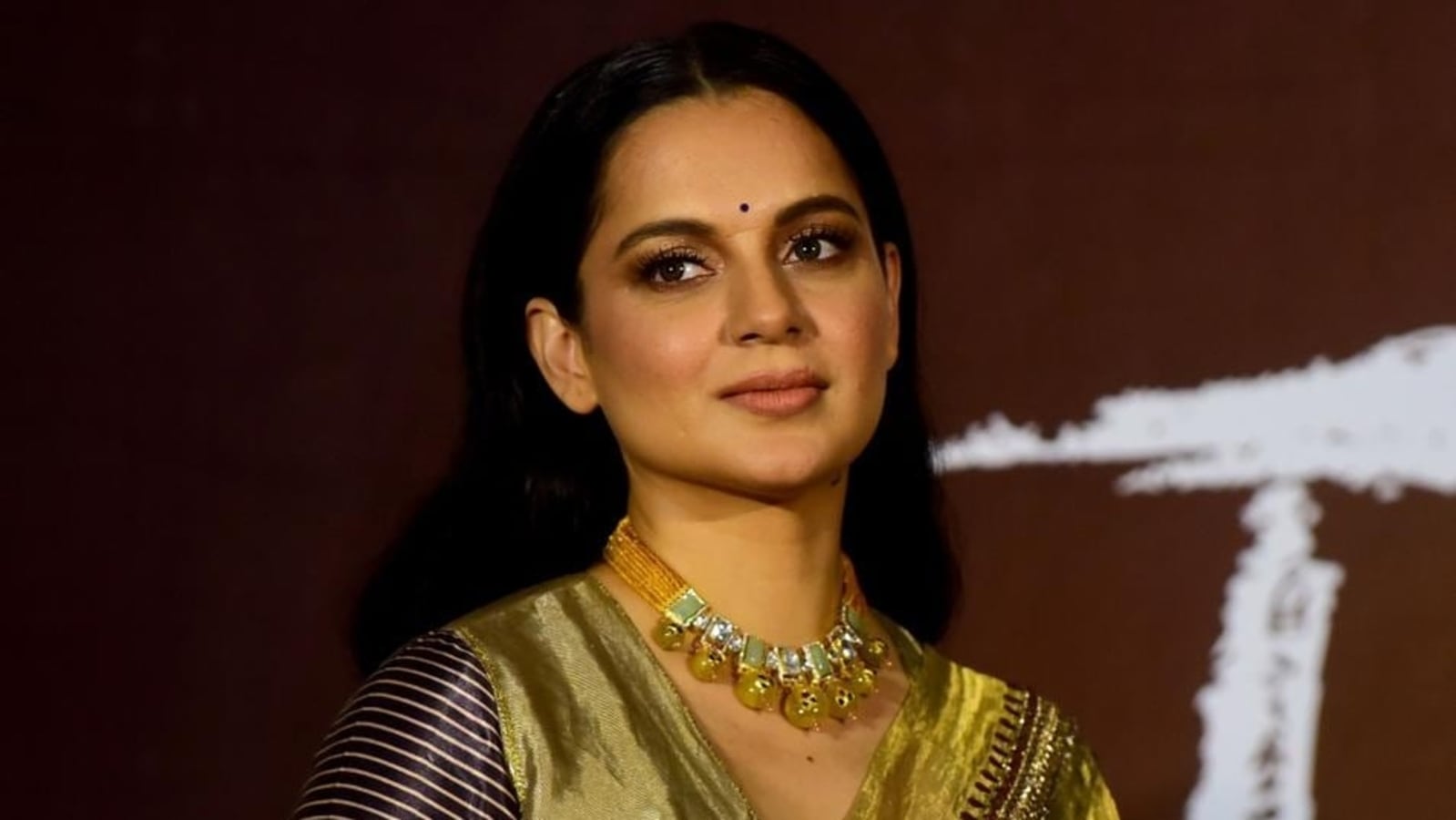 Kangana Ranaut, through her counsel Dr Birendra Saraf, had alleged that the BMC carried out the demolition out of malice following a comment she made against the Mumbai Police that irked the Shiv Sena-led government in Maharashtra.

Kangana also cited an alleged threat given to her by Shiv Sena’s chief spokesperson Sanjay Raut in an interview.

Saraf told the HC during previous hearings that the demolition was carried out on September 9, the same day as the interview.

The BMC’s counsels, Anil Sakhre, Joel Carlos and Aspi Chinoy, had, however, denied the actor’s allegations.

They said the BMC had simply been performing its statutory duty in demolishing such portions of the bungalow that Ranaut had altered illegally.

In an affidavit filed through Carlos, the civic body alleged that despite making illegal structural changes, Ranaut had approached court for relief. 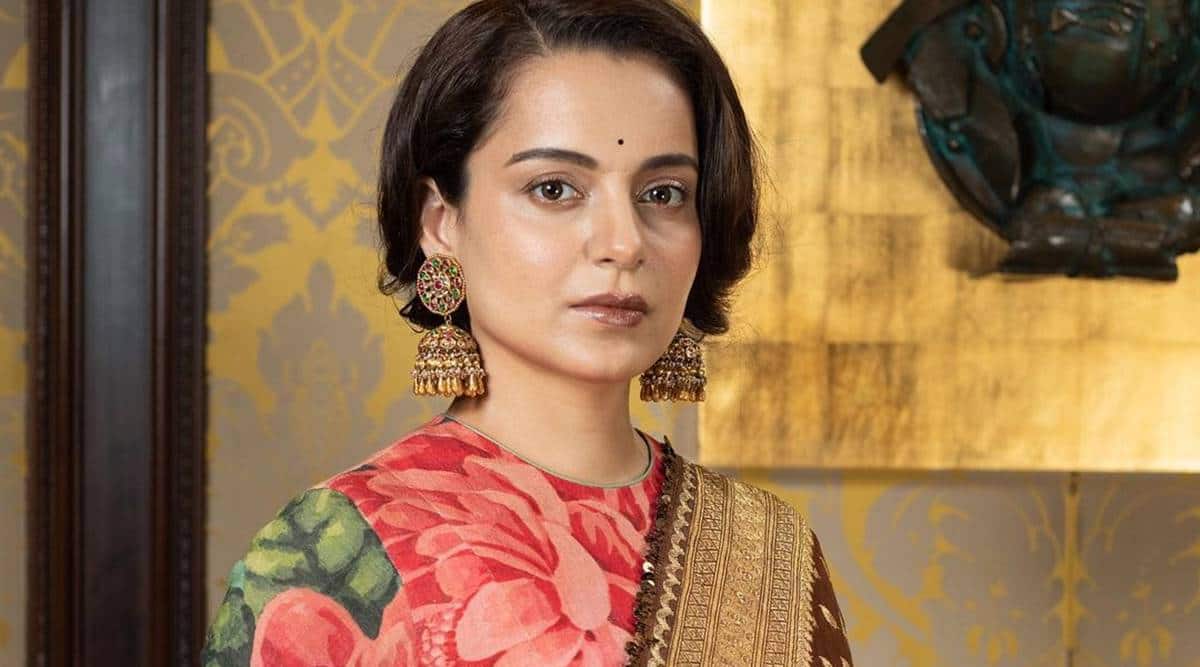 This was an abuse of the process of law, the BMC said and urged the HC to dismiss her plea and impose a cost on her.

Raut also told the court through his counsel Pradeep Thorat that the BMC’s action had nothing to do with his interview or any other comments made on Ranaut.

During the previous hearings, the bench questioned the BMC’s swiftness in demolishing Ranaut’s property.

It also stayed the demolition through an interim order and noted that had the BMC shown similar swiftness in all cases of illegal construction, Mumbai would have been a very different city. 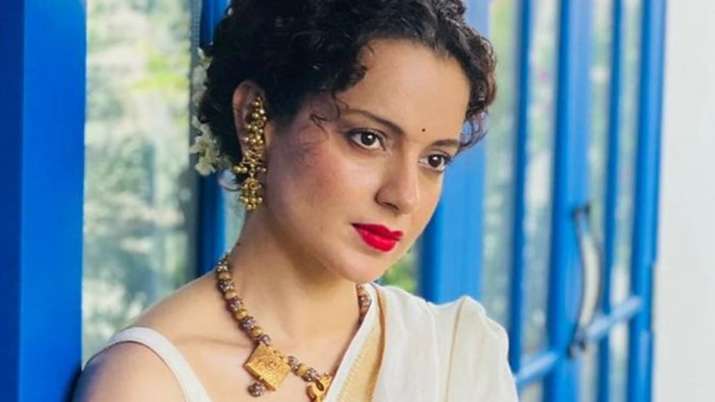 The court had also asked Raut if it befitted a parliamentarian to use ungraceful language against a citizen?

See also  'Indira Jaisingh should be kept in jail with the Nirbhaya convicts for 4 days': Kangana Ranaut

“Don’t you have any grace?” the HC asked after viewing a clip of the interview where Raut asked “what is law,” responding to a question on if he would take legal action against Ranaut for having compared Mumbai to PoK in a tweet.

The HC on Monday also accepted written submissions from Dr Saraf and the BMC summing up their arguments before closing the matter for orders.

Rise in incidences of spinal problems among youngsters