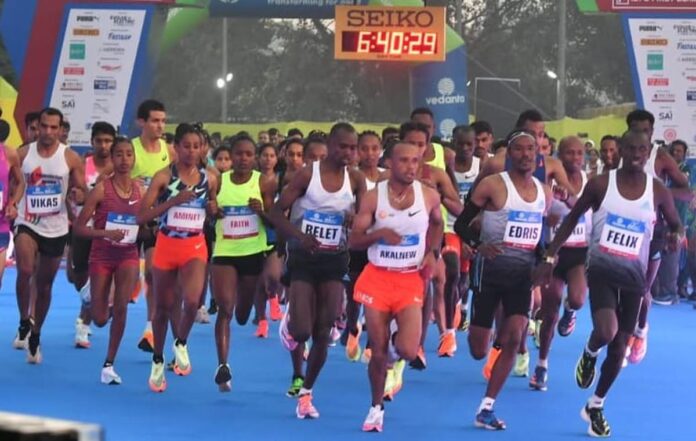 Chala Regasa of Ethiopia and Irine Cheptai of Kenya won the men and women elite races respectively at the Vedanta Delhi Half Marathon here on Sunday.

Regasa won the race with a time of 1 hour 30 seconds, while Cheptai came up with a personal best of 1:06:42 to top the women’s event.

Kenya’s Felix Kipkoech and Ethiopia’s Boki Diriba came second and third in the men’s race with timings of 1:00:33 and 1:00:34 respectively. 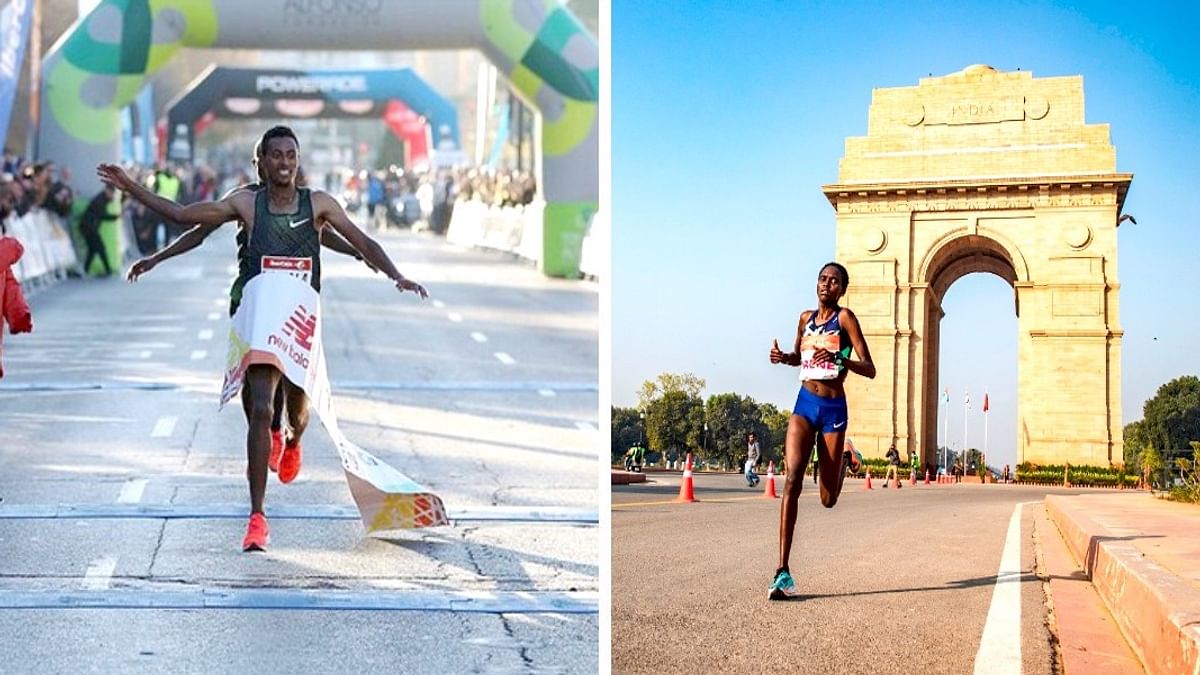 Steeple chaser Avinash Sable won the Indian men elite race by just 0.04 seconds ahead of Kartik Kumar and Srinu Bugatha. Both Sable and Kumar clocked 1:04:00 but the former won by the smallest of margins. 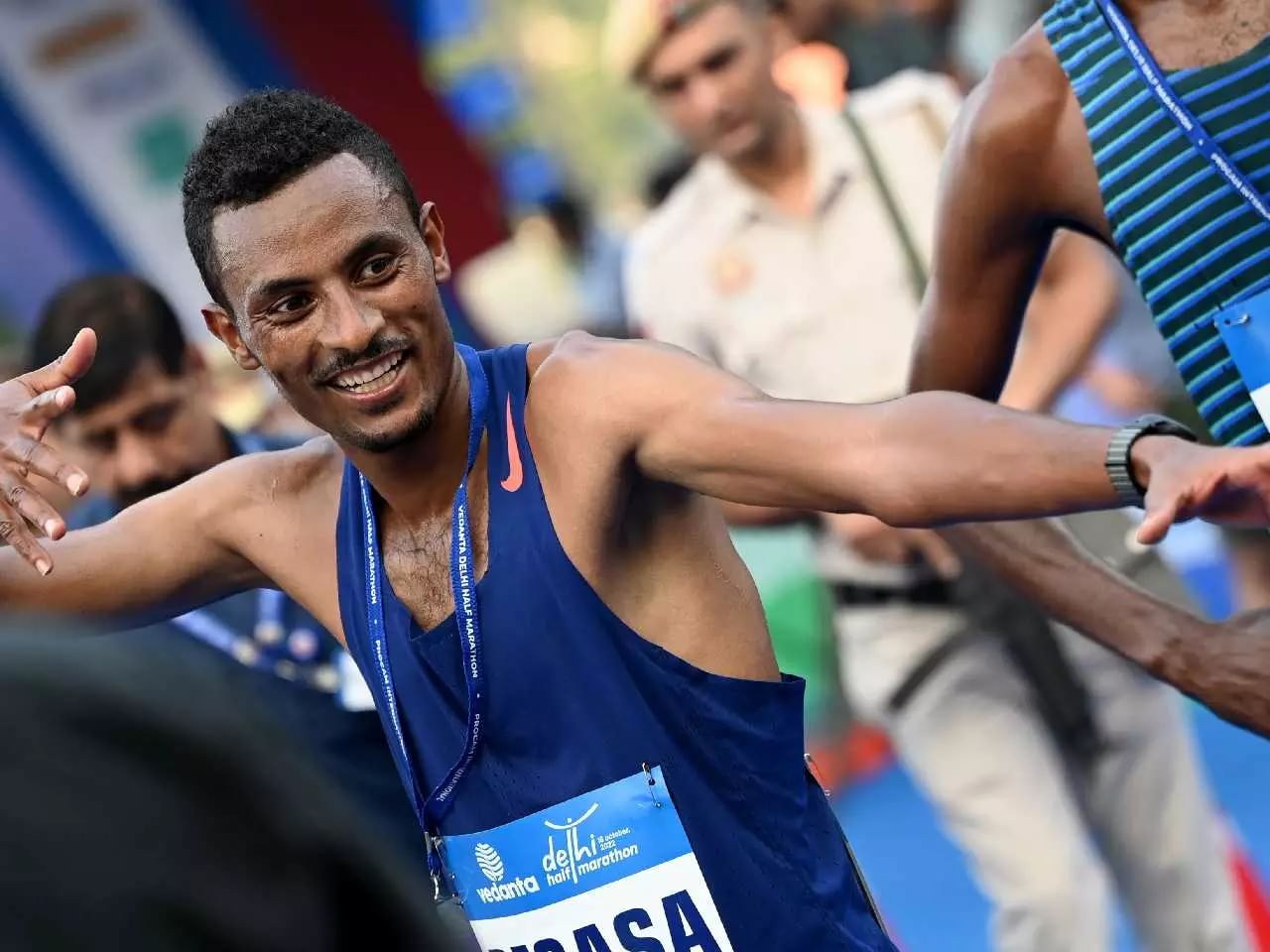 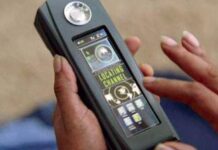 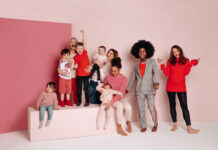 I want to explore more roles as an actor: Jim Sarbh

US evacuates 75 staff members from Islamabad, even as Pakistan PM...