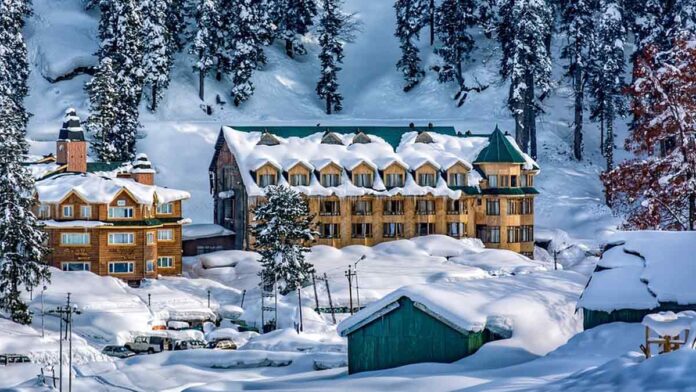 Kashmir is one of the  most disputed areas trapped within the geo political, social and moral turmoil for the last 5 generations. It is the region where land is more important than people, and the Kashmiris have been silently witnessing the conversion of the Heaven on Earth to the Land of Bloodshed.

Slogans of Freedom runs in the blood of every single child. Where the rest of the country’s youth is progressing through education and new technologies ; in Kashmir, they start their day with the discussion about the future of Kashmir. Right from the past till the present, people fear to move around in their own land. 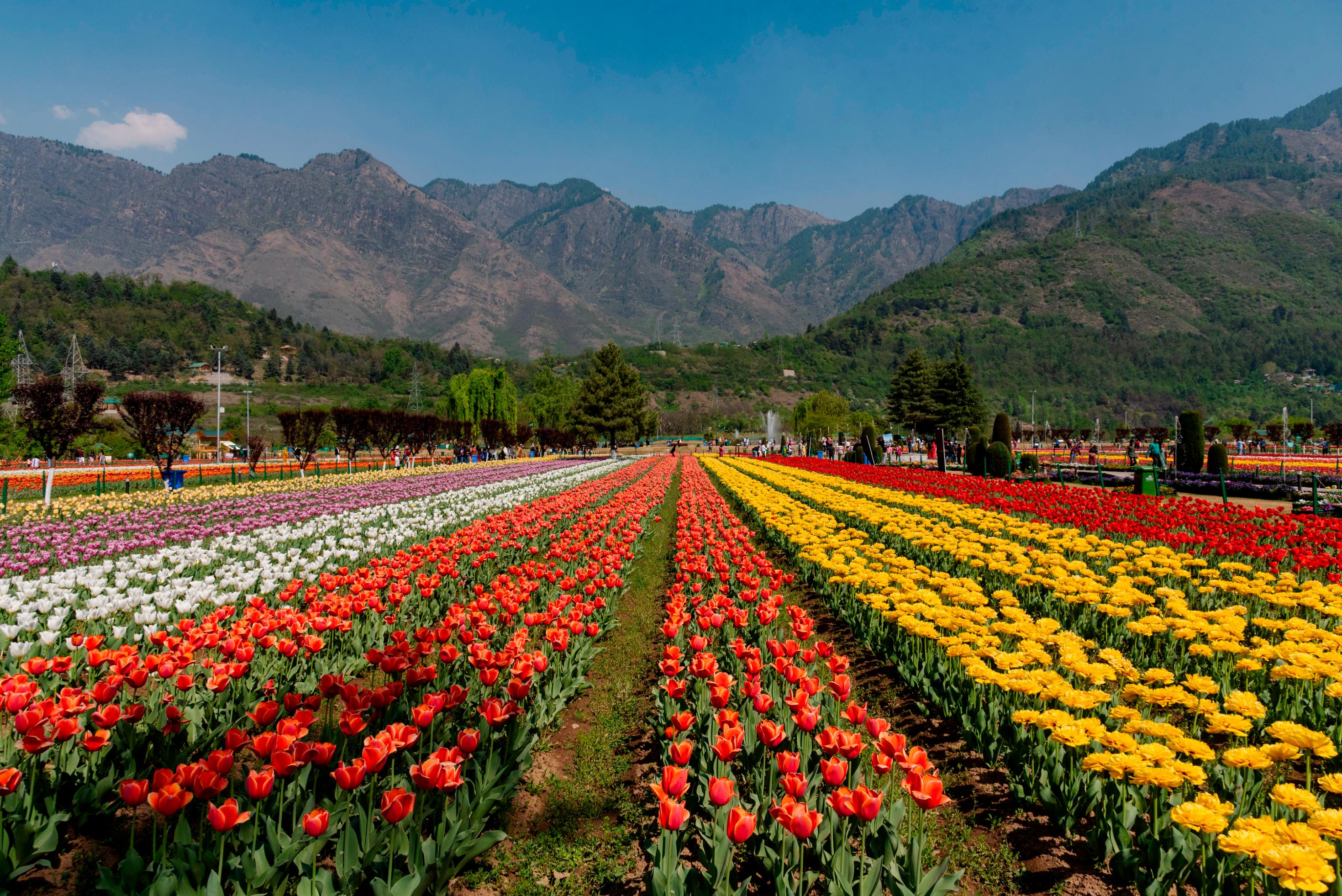 Somewhere between religion and money making business, humanity holds no meaning in the valley. The Political parties have always instigated the youth( between the age group 16 – 28), that guns and stones are the only way to get freedom for Kashmir. They make people do what they want, they show them the wrong path and mislead them. Stone Pelting has become a business where the leaders of the groups are paid  heavily .

See also  One Man Show is dangerous for the economy: Raghuram Rajan

Young minds are misguided and dragged into this business by showing them false path that leads to freedom and Allah. Most of the stone pelters and even the terrorists are school and college going students. Many do this to express their aggression and protect for the loss of freedom. In return, they get attacked by the armed forces personnel with pellets, rubber bullets, sling shots and tear gas. All these things are killing and eating up the intelligent minds. As a result, no one benefits and this has been continuing since ages. Talking about the Islamic Separatist Groups or Muslim Mobs, they are the reason behind the serious human rights violation. Thousands of Hindu Civilians have been killed in the false name of Jihad. How could one ever forget the War Rape of 1980’s and the worsened condition of Kashmiri Pandits in 1989.

See also  If everything normal in J-K, why send 36 'propagandists': Congress

Islamization took place during 13th to 15th century, but initially Kashmir has witnessed Hinduism, Buddhism and Shaivism. Kashmiri Pandits are amongst the original inhabitants of the valley. They used to dominate the region at one point of time, but due to growing terrorism they were forced to migrate. In the name of religion, they were killed, raped, butchered in public that resulted in a mass migration. Today 90% of the population is Kashmiri Muslims from both shia and sunni sect. Fewer than 3400 Kashmiri Pandits are left in the valley.

The recent controversial scrapping of Article 370 has unprecedentedly reduced the diplomatic relations between Kashmir and rest of India. Indian Government say that they did it due to the rising threats of terrorism and attacks by IS, Taliban, Al Qaeda and other such groups. Also, to crush down China’s CPEC that was going to affect Jammu and Kashmir severely because it was going to pass through Gilgit – Baltistan.

It was going to create economic imbalances and violate sovereignty of the nation. There were several other reasons given, but the question is about the innocent citizens who want to live a normal life. 2 month long blockade due to curfew and shutting down telecommunications has hurt the sentiments of people over their. People have lost their livelihood, they cannot speak freely or move around freely. People feel that India has always dragged Kashmir and tried to suppress them right from 1947.

People are trying to get freedom through freedom march and peaceful protests and no one would be responsible if it takes the form of groups carrying guns and bombs. 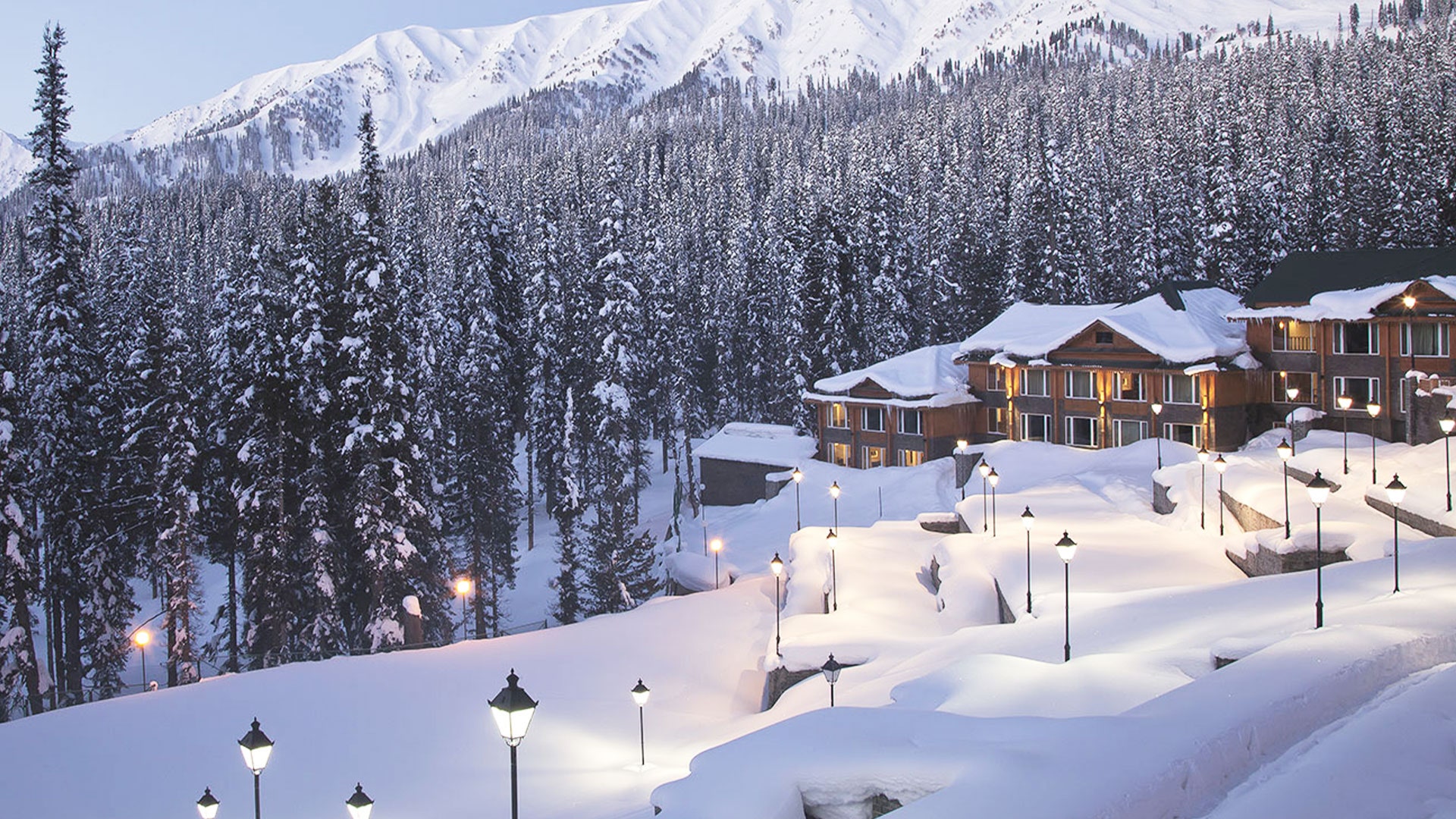 One cannot estimate the amount of loss and sufferings of the Kashmiris. Every family has a story to say.

There are people like you and me who dreams every day to live a normal ;

But, there is no one to listen to the silent cries.

Madhya Pradesh: Will EWS get 10% quota in BEd course this... 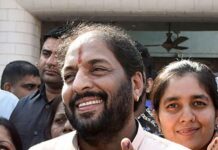 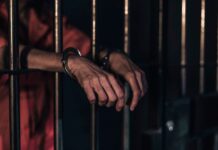 BJP stages a walkout in the floor test in Maharashtra