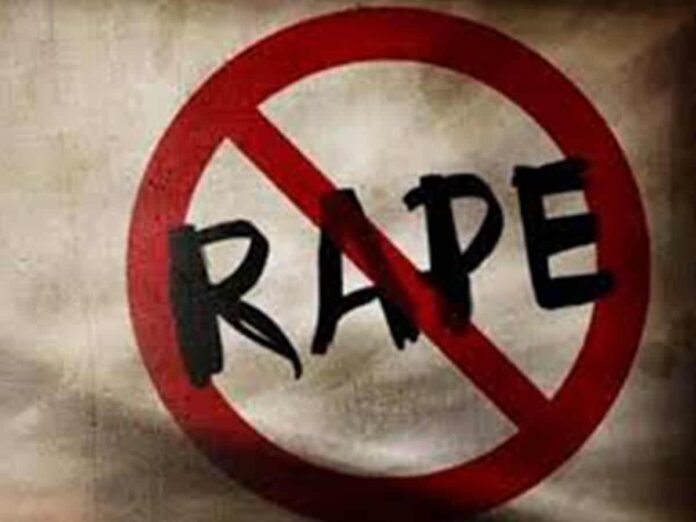 Sexual offences on the body of women and rape are prevalent and widespread, across the globe It is not a phenomenon that is unique to a certain geographical location as it occurs across national boundaries. The act of committing sexual offences can be seen as emerging from the prevalent political and social discourse of the society. Historically, sexual offences against a woman have been continuous, brutal, and under reported. In the Indian context, rape has been a permanent fixture of the society as it is the fastest growing crime.

But realistically, there are far more cases of rape as a lot of the cases remain unreported or unacknowledged. There has been an increasing trend in the number of rapes that are reported. It is important to critically analyze the rising trend in context of rape and the social stratification and hierarchical nature of Indian society.

The Indian Penal Code and Laws in India are gendered in the favor of the women. This gendering takes the form of an extremely paternalistic and patriarchal perspective as it rests on the concept of protecting the women. There is an inherent assumption in these laws that a woman needs to be protected as it stems from the notions of a weak, vulnerable women who is unable to take care of herself. It is intensely problematic that the woman’s agency and her perspective, is not considered by laws and policies. 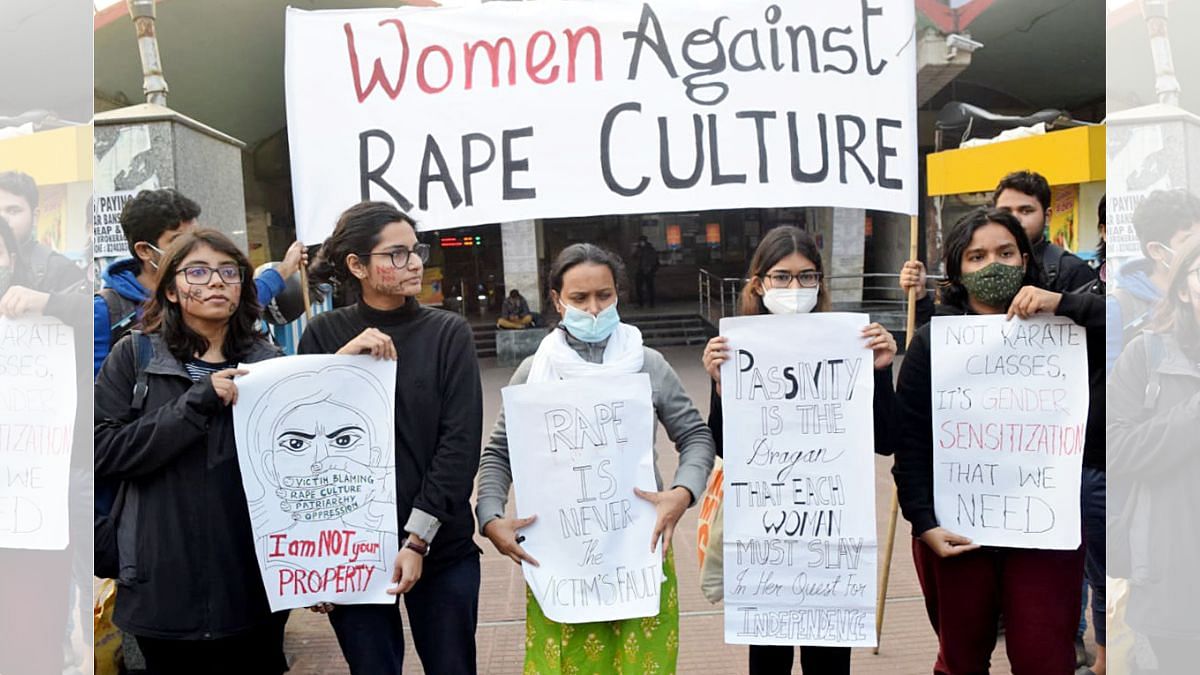 This aspect of speaking for the woman denies any sense of autonomy or power as her voice remains unheard. In the Indian context, it is essential to understand a historical and political system of law-making and meaning-making processes that led to the internalization of misogynistic and patriarchal discourses within law.

Colonialism and Western philosophy of law contributed to the hierarchical nature of society that existed in India. There was a conflation of the body natural and the body politic as the woman’s body became the vessel of political declarations. Historically, the body natural was the space where political victories were expressed by violating a woman’s body. This is conflation is also seen in the form of online sexual abuse faced by women

AND ABOUT COLONIALISM AND LAW.

Thus, social order became predicated on female sexuality and protecting it. According to MacKinnon “… sexuality is a set of practices that inscribes gender as unequal in social life. On this level sexual abuse and its frequency reveal and participate in a common structural reality with everyday sexual practice”

In 2012, a young college student was brutally and monstrously raped by a group of men in Delhi. She was dubbed as ‘Nirbhaya’, and this case sparked intense protests and demands for death penalty for the accused. This led to the setting up of a committee which was headed by the Late Justice Verma. The Verma Committee was set up in order to bring to light the existing problems with the Criminal Law which dealt with sexual offences against women. ADD THEIR RECOMMENDATIONS 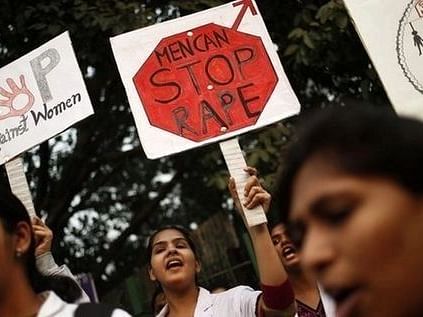 In the revision of the Section 375 of the Indian Penal Code (IPC) as part of the Criminal Law (Amendment) Act of 2013, there were many additions like the change in the age of consent, and the definition of consent and rape, outlawing of invasive medical procedures to prove rape among others. The age of consent was raised from 16 years to 18 years and this is a debate that remains contested within various social groups. READ ON THIS//WHY?

The progressive addition of including the aspect of consent is commendable. Before the 213 Amendment, it was considered that if a woman had physically resisted.

“we need to be protective, not protectionist” the question of agency.

Mumbai: Covid-19 claims life of 3rd cop in as many days 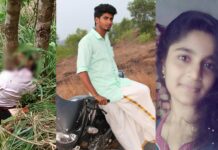 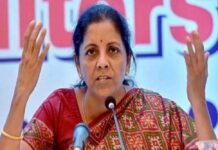 Karnataka HC directs the state to plan for illegal immigrants in...