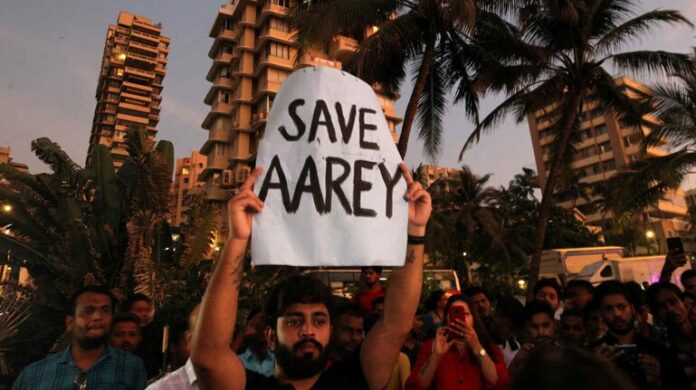 After a dramatic turnout of events in the felling of trees in the Aarey Colony in Mumbai, the Supreme Court had earlier passed a stay order on the further felling of trees. Since then, the most awaited litigation of the season was pending due to be heard today.

After hearing the arguments from both the parties, the Supreme Court clarified that the stay order it had earlier passed is not an absolute ban on the entire metro shed project, rather only limited to the felling of trees in the Aarey Colony.

The case was heard by a special bench comprising of Justices Arun Mishra and Deepak Gupta. Today, the Supreme Court examined the entire factual background of the case and directed the Brihanmumbai Municipal Corporation (BMC), in the Aarey colony area to submit a status report along with the pictures on plantation, transplantation, and felling of trees in the area.

However, on the question of transplantation, Senior Counsel Colin Gonsalves informed the Court there have been many reports which suggest that many of the transplanted trees are not in good condition.

Both parties were heard by the Supreme Court, listed for November 15:

Appearing on the behalf of the Birhanmumbai Municipal Corporation, was Solicitor General Tushar Mehta. He had assured the bench while arguing in the case that no further felling of trees has taken place in the Aarey colony after the pronouncement of the stay order by the vacation bench of the apex court.

Moreover, Senior Advocate Mukul Rohtagi deposed before the court that ‘absolute status quo’ has been maintained since the previous order. He said,

“There are no building projects, these are absolutely false allegations. The only project is that of Metro car shed,”

Rohtagi also deposed that in New Delhi seven lakh vehicles are off the roads because of the successful metro system providing accessibility and connectivity throughout the city.

He made these comments while defending the construction of the metro shed, which is seen to be the cause of the entire felling of trees in the Aarey Colony. He said that in order to keep a check on the rising air pollution, it is important for every state to see towards the arrangement of alternate conveyancing options for the general public. 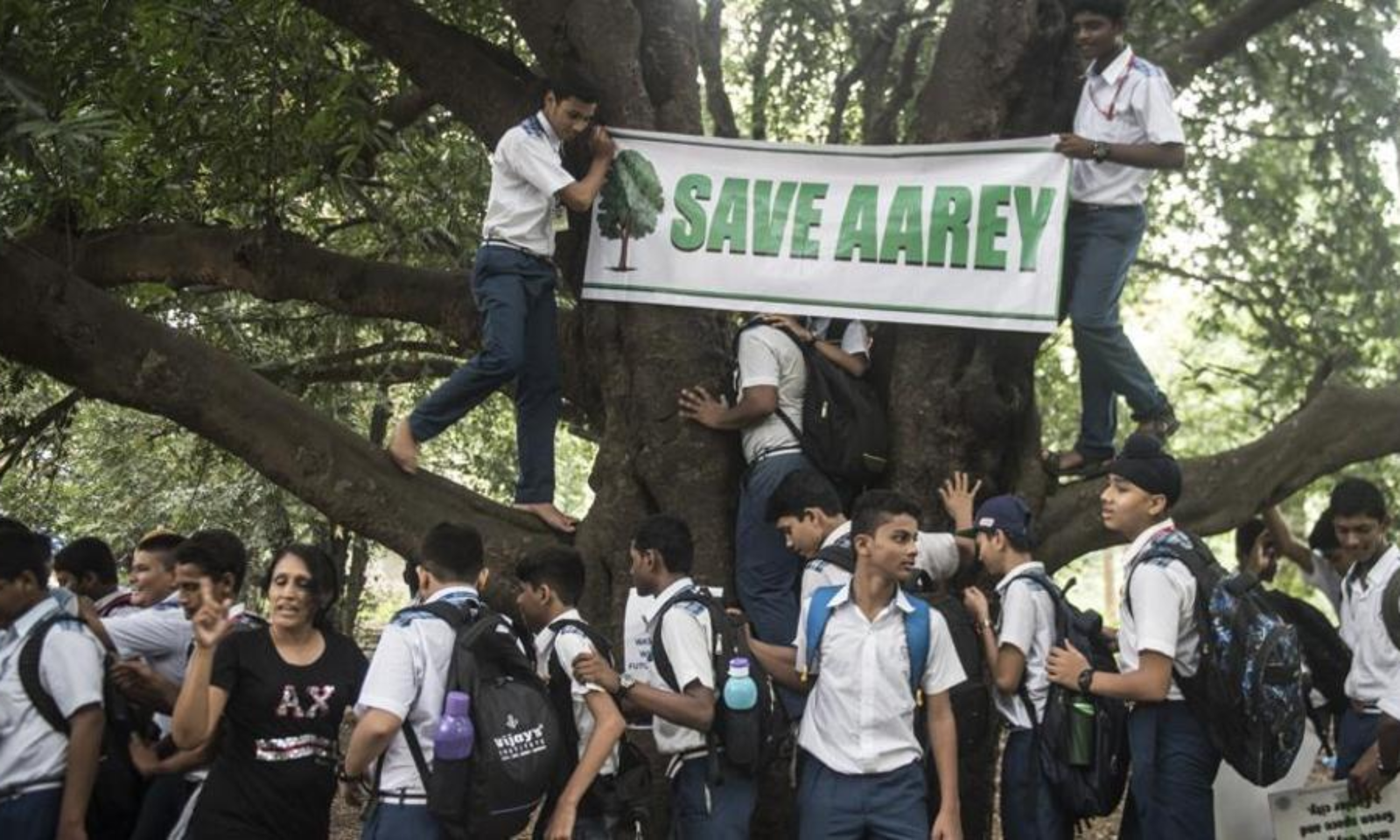 After the completion of the deposition of arguments from both sides, the Supreme Court bench clarified that there is no stay on the said metro project rather the stay ordered by the vacation bench of the apex court comprising of Arun Mishra and Ashok Bhushan, is only limited to felling of trees in the Aarey colony.

See also  Contempt case: SC rejects submission of Bhushan for hearing on sentence by another bench

Furthermore, the Court today via its order, has also extended the interim order on maintenance of status quo as regards felling of trees till November 15, which is the next date of listing for the said matter. The extension of the stay order was requested by the Senior Advocate Gopal Sankaranarayanan appearing on behalf of the petitioners.

The mockery of the Great Indian Democracy

I stand before you as first candidate for US vice-president of...

Singer Akon is all set to launch a city named after...