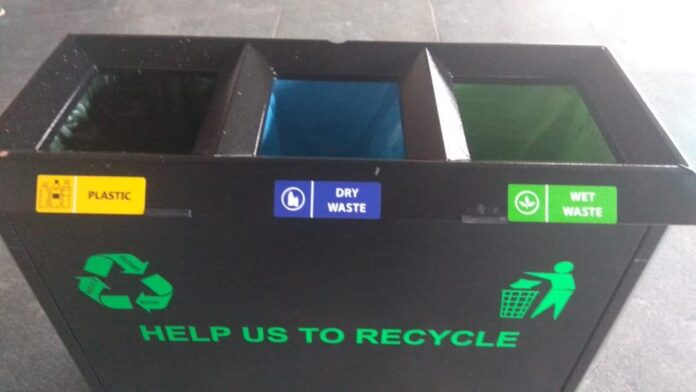 Indian Railways is heading towards being a cleaner and an environment friendly national transporter and is taking all possible efforts to reduce its carbon footprints by adopting various eco friendly initiatives under the ‘Swachh Rail…Swachh Bharat Abhiyaan’. With an aim to achieve this goal, Western Railway is also taking all proactive steps and in this direction has installed 12 nos. of APNOVA LEVA DUSTBINS on Platform No. 1 of

Ahmedabad railway station under CSR initiative. Each costing approximately Rs. 28000/-. This product has been launched for the first time in India and it is indeed a matter of pride that these bins have been installed over W. Rly’s Ahmedabad station to begin with over the entire Indian Railways.

Such dustbins will soon be installed at Airports too. Each bin is made up of mild steel rigid structure having weight of 85 Kgs with high finish thereby lending it a long and sturdy life. It is easy to clean with locking arrangements and also avoids toppling by stray animals. It also has the provision for grouting for fixing permanently and also has the provision of fitting Rain Guard in case it is to be installed in open. The box is 0.43mt in width, 1.0 mt in length and 093 mt in height which gives it a sleek, aesthetic and sophisticated look. The bin consists of three collection containers of 65 Ltr each with a total capacity of 195 litres. This allows in segregation of waste into Dry, Wet and Plastic waste at the source itself. The bins have been prominently labeled thereby allowing users in selecting the correct segregation bin. 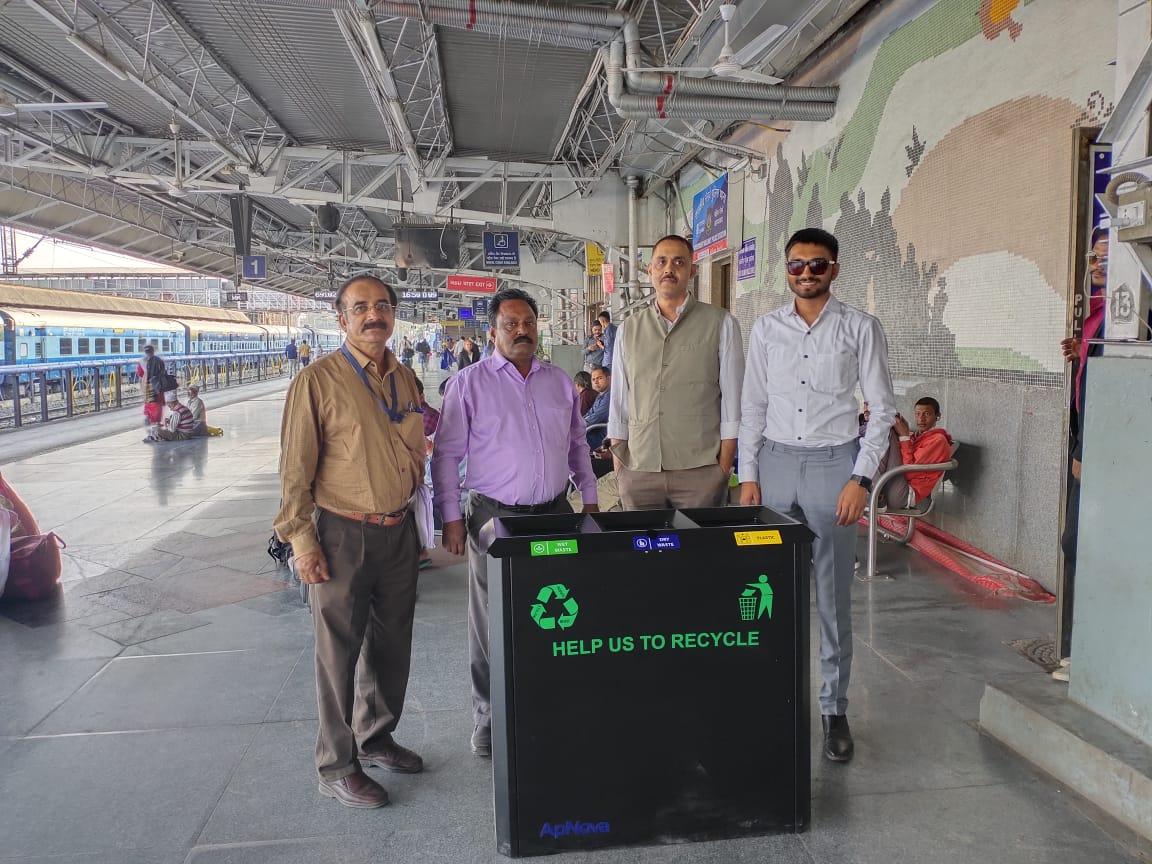 Similarly, Contractual staff from Mechanical Deptt. of all coaching depots, namely Ahemdabad, Kankariya, Gandhidham and Bhuj have been also covered under this training. Each trainee was issued with a certificate by SKILL India + Gujarat Tourism and was awarded a cheque of Rs.500/- each alongwith a personal protective kit. The training has been conducted at no cost to railways.

No. of COVID-19 tests crosses 4-crore mark in India

IPL to be cancelled? BCCI to formally address the situation after...

Sania Mirza praises Telangana govt after being proactively checked for her...