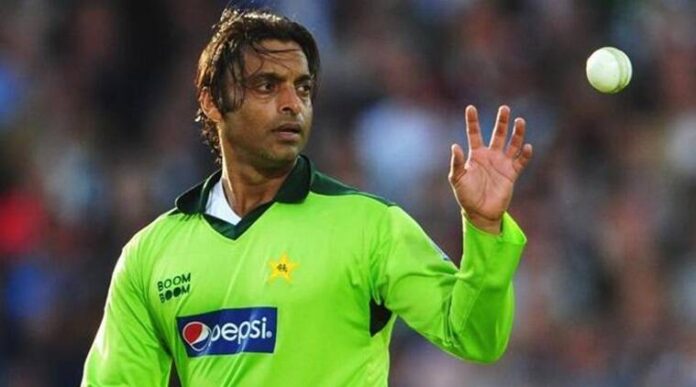 “In this time of crisis, I want to propose a three-match series in which, for the first time, the people of neither country would be upset at the outcome of the games,” Akhtar told PTI.

India and Pakistan haven’t engaged in bilateral contest since 2012-201, owing to the political tension between the two. 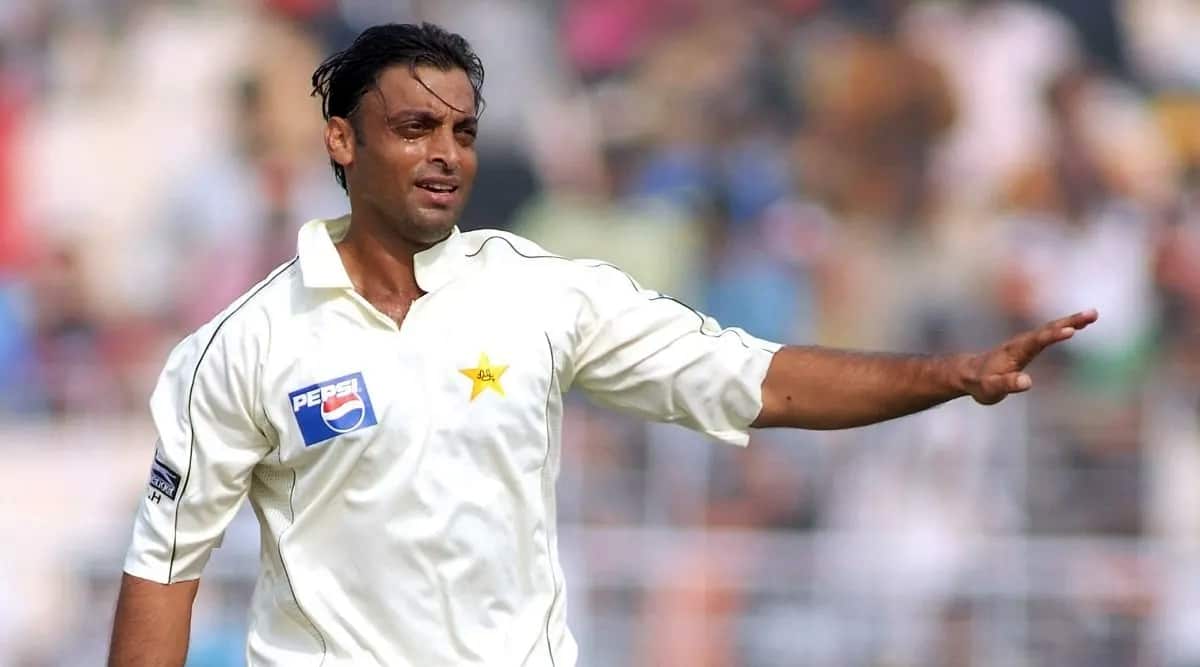 “You are bound to get massive viewership for the games. For the first time, both countries will play for each other. And whatever funds are generated through this can be donated equally to the government of India and Pakistan to fight this pandemic.”

“Everyone is sitting at home at the moment, so there will be a massive following for the games,” he said. “May be not now, when things start improving, the games could be organised at a neutral location like Dubai. Chartered flights could be arranged, and the matches could he held.

See also  Who is Vinay Dubey, the man that threatened a foot march from Mumbai to North India if train services weren't resumed?

“It could even lead to resumption of bilateral cricketing ties, and relations of both countries improve diplomatically. You never know.

“The whole world will tune into it, so much money can be raised to deal with this crisis. In difficult times, the character of the nation comes forward.”

“If India can make 10,000 ventilators for us, Pakistan will remember this gesture forever. But we can only propose the matches. The rest is up to the authorities (to decide),” Akhtar told PTI. 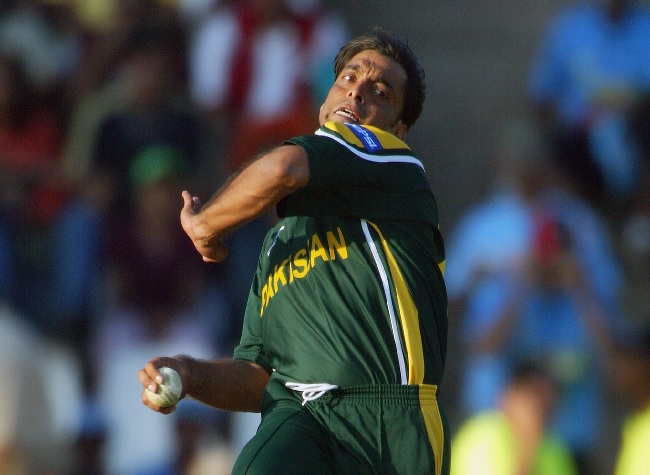 Meanwhile, Akhtar came out in support of Harbhajan Singh and Yuvraj Singh, who were recently trolled by the Hindutva brigade for donating to Shahid Afridi’s charity foundation.

“It was inhuman to criticise them. It is not about countries or religion at the moment, it is about humanity,” Akhtar said.

What is Kawasaki disease, the rare condition with reported links to...

‘Wonder what was served in the buffet’: Raveena Tandon slams ‘VIP...

Coronavirus in Delhi: Full list of containment zones in the national...

Huawei Mate Xs will be cheaper than the Mate X: Report