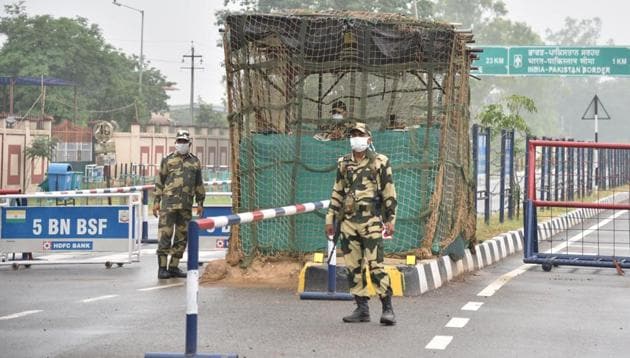 Over one lakh posts are lying vacant in Central Armed Police Forces (CAPFs) like the BSF and the CRPF and the vacancies have occurred mostly due to retirement, resignation and deaths, the Rajya Sabha was informed on Monday.

“Vacancies in CAPFs and Assam Rifles arise due to retirement, resignation, death, new raising, creation of new posts, cadre reviews, etc. Majority of these vacancies are in the grade of constable,” he said replying to a written question.

Rai said there exists a well-established procedure to fill up these vacancies like through direct recruitment, promotion and by deputation, as per the extant provisions of Recruitment Rules.

The minister said the government has taken expeditious steps to fill up the vacancies in CAPFs, which is an ongoing continuous process.

At present, the process of recruitment for 60,210 posts of constables, 2,534 posts of sub-inspectors through the Staff Selection Commission and 330 posts of assistant commandants through the Union Public Service Commission is underway, he said.

Is Siddharth Shukla being targeted in the Big Boss House?

Cidco issues directives to be followed by Co-op Housing Societies to...

Happy birthday KL Rahul: As friends and fans wish him, the...