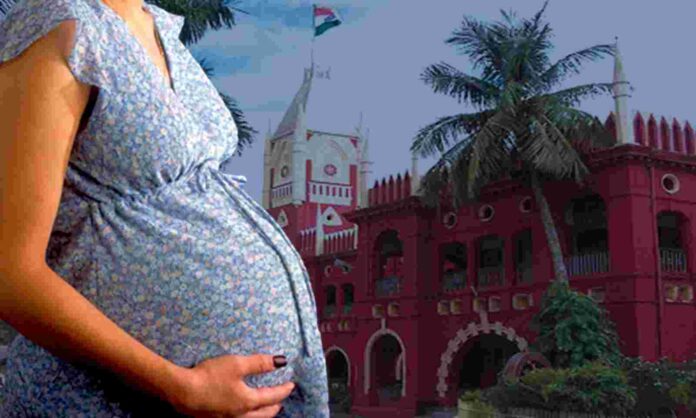 The Orissa High Court on Wednesday refused to allow the termination of the pregnancy of a physically-challenged woman.

Holding the state responsible for her plight, the high court directed the Odisha government to pay as an immediate measure a sum of Rs 5 lakh by way of ex gratia within seven days. 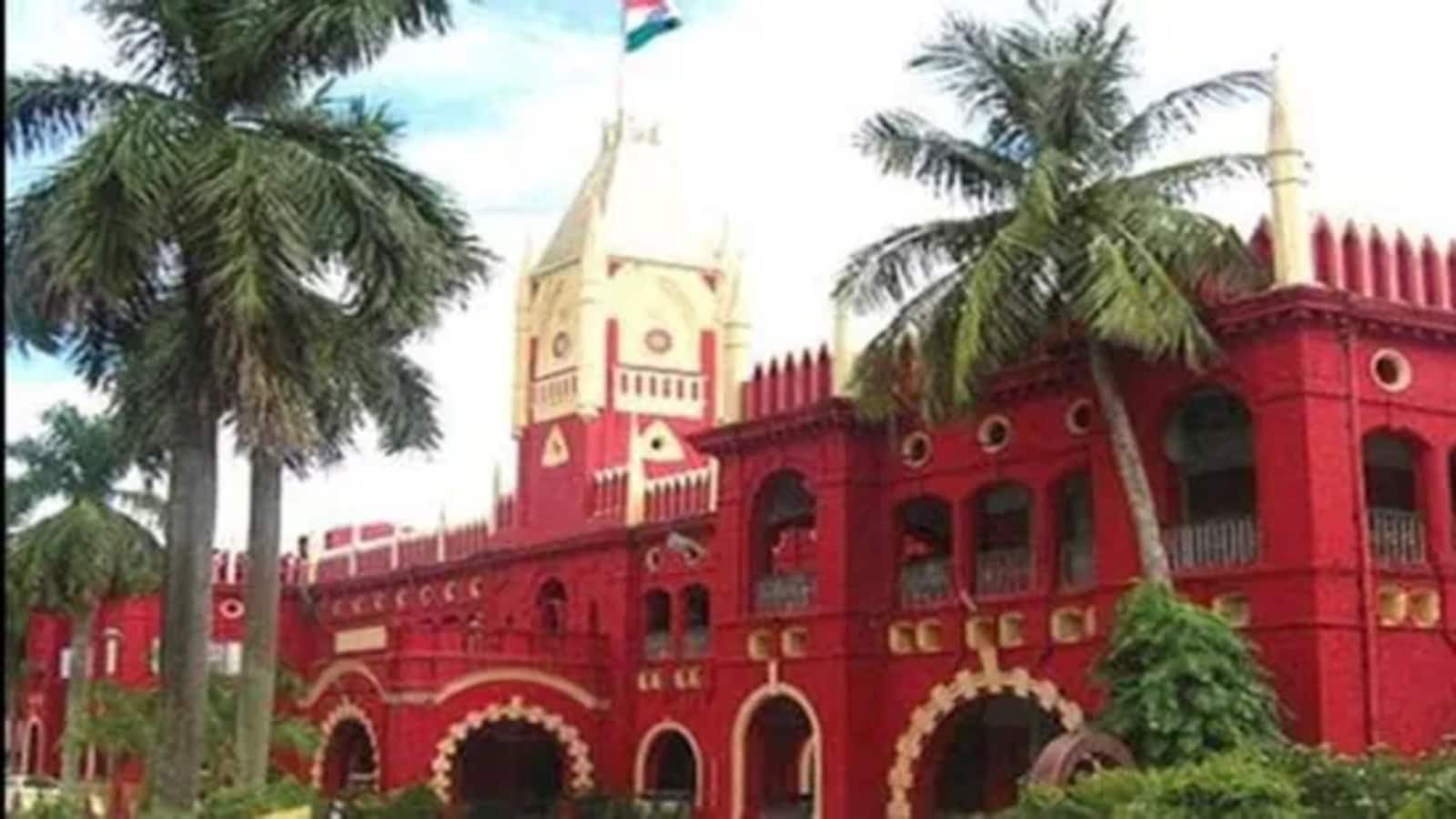 The court observed that the termination of the pregnancy, which is more than 24-week-old, would put the woman’s life in danger.

The court directed that the state government would further grant a sum of Rs 3 lakh if the 22-year-old woman delivers a male child and Rs 5 lakh if she gives birth to a female child.

Additionally, she will be entitled to receive compensation awarded under the Victim Compensation Scheme, the court said. “Considering the mental condition of the victim and financial condition of the family, utmost care of the victim is to be taken in continuation of her pregnancy. The best medical facility will be made available so as to ensure proper care and supervision during the period of pregnancy as well as postnatal care at the SCB Medical College and Hospital,” the high court said.

“The entire transport, medical and medicinal expenses, including accommodation of the victim and her mother, if necessary, during treatment, shall be the responsibility of the Jagatsinghpur district administration,” said justice Biswanath Rath.

The entire education of the yet-to-born child will be the responsibility of the state government, the court said.

The woman, also mentally challenged, is a resident of a village in the Kujanga police station area in Jagatsinghpur district. She was rape by a local and the police complaint was filed only on August 13 after her family came to know about it.

By the time, her mother approached the high court, seeking permission to terminate the pregnancy, medical reports indicated that the woman was already pregnant for over 20 weeks.

The high court also issued an 11-point specific direction to the state government, and 14-point general directives to other authorities, including the district courts, State Legal Aid Services Authorities, police and doctors as to how to handle similar cases in the future.

Tips to keep you healthy!!

US-based Sikh family comes up with emergency mask program in the...

Auto company bogged down by lockdown, sell no cars in April

Is your area in Bengaluru a hotspot? Full list of coronavirus...